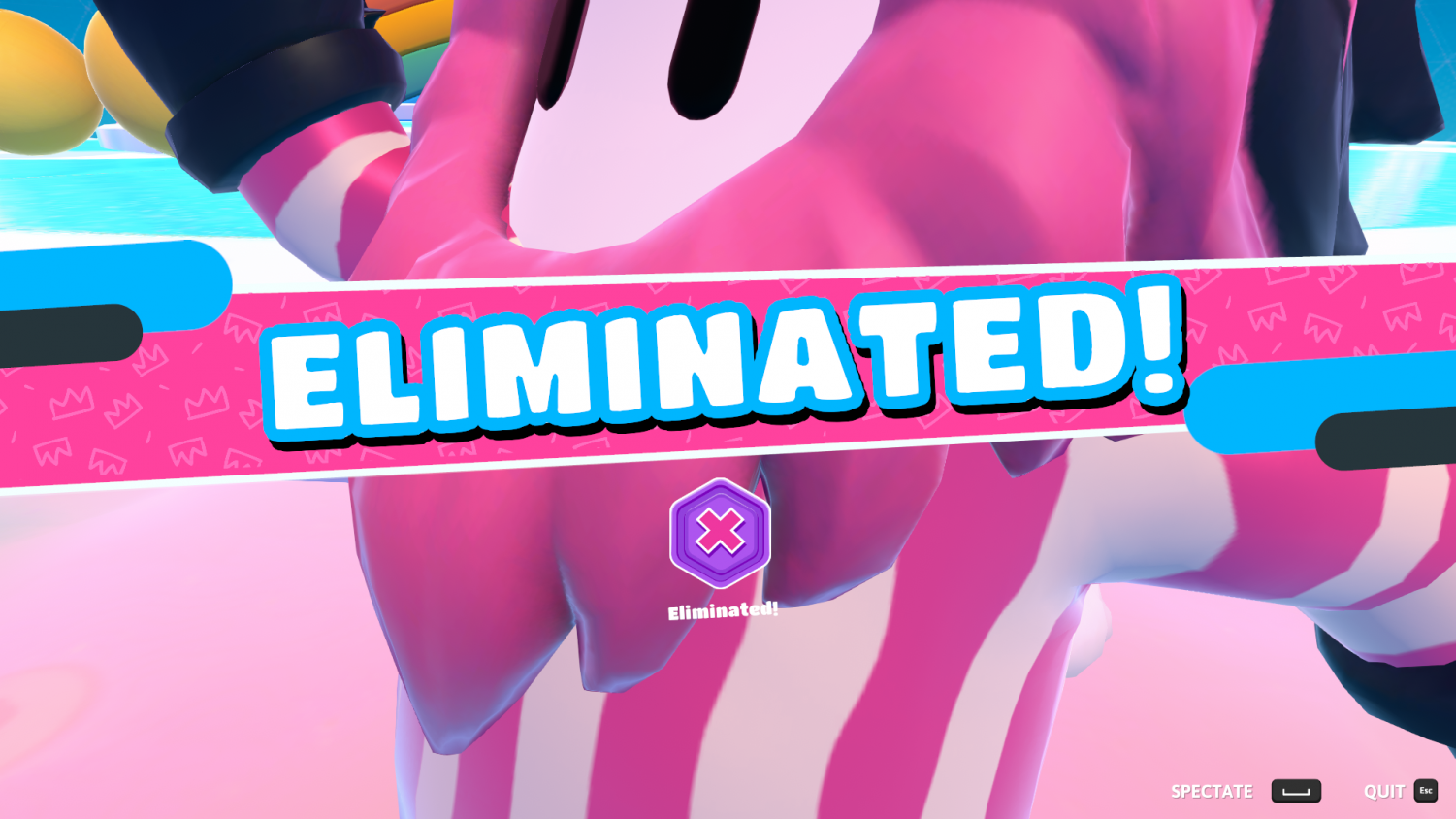 Another fallen jelly bean, failing to make it on the next round. (Christian Carlo Ceguerra)

Another fallen jelly bean, failing to make it on the next round.

Gaming has never been this cute

Over the summer, during the height of the coronavirus pandemic, an unconventional battle royale rose to fame, coming close to “Fortnite”. By “unconventional”, people mean something that’s unique or authentic. Think of jelly bean people, but it’s a race, a platformer, and a battle royale all at once. Welcome to the world of “Fall Guys”. This game is made perfectly for people who are interested in the battle royale scene but are new to it. The comedic and colorful nature just calls to all who see it.

In a group of 60 people, you have to outsmart, race, and win minigames, essentially becoming the last man standing from the crew. Sounds, easy right? Pretty much! The mechanics are basic, but going against large numbers of people seems very daunting. Nevertheless, people can have an equal chance of winning.

Among the standout features of “Fall Guys” are its costumes and cosmetics. The cuteness and aesthetics doesn’t do so much beyond customization, but the game makes up for this with the crossover items that were, or remain, on sale. Do you remember Valve’s “Portal” series, or the “Half Life” series? (Yo, Gabe Newell, “Half Life: Alyx” was nice and all, but where’s “Half Life 3” at? We’re all still waiting.) Or even “Team Fortress 2”? Yep, these games have had dedicated crossover costumes at some point. Games from Devolver Digital and other indie games also have made or will make appearances, such as “Hotline Miami” or “Enter The Gungeon”. How do you purchase these great things? Simple: You win the game.Winning the game gives you “crowns”. Crowns serve as your trophies and currency. As of now, crowns can only get you so many things, like costumes and cosmetics for your avatar.

However, what is a game without its flaws? All games are susceptible to hacking, and “Fall Guys” is no exception. There are reports of exploiters rigging the game, skipping the entire obstacle course, and winning through cheats. As of September 10, the developers have released an anti-cheat update to combat these exploiters — but this is not the only way in which “Fall Guys” has flaws.

Reports of broken physics have come up, and some players were unlucky enough to have been eliminated when such events have occurred. Not only that, there are currently 24 minigames available in season one of “Fall Guys”. For some, however, repetition can be tiresome — Playing the same minigame numerous times can be taxing.

There are also some reports of players disliking certain stages, such as the see-saw minigame, and people have mentioned that other players take advantage of them, as well as dragging their avatar around, essentially bringing them down, causing their possible elimination. People have also shared their distaste for the avatar collision — Most of the time, they refer to the fact that their player avatar gets mobbed and trampled on, possibly resulting in the player being put in last place.

Despite that, “Fall Guys” stands out from the battle royale scene in certain ways. It does not have guns, in contrast to most battle royales. Additionally, only one person can win, which includes playing with your friends unlike other games where your whole squad wins. It is also a very simple game to pick up. “Fall Guys” is considered as a go-to game for when you want to play with your friends. Some players tend to form squads with their friends, using costumes as their uniforms to identify themselves as part of one. And some treat “Fall Guys” as a niche party game everyone can play.

“Fall Guys”, developed by Mediatonic and published by Devolver Digital, was released on Aug. 3 2020, and is currently available for digital purchase on Steam for PC, and on the PlayStation 4 for $19.99. 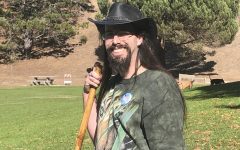 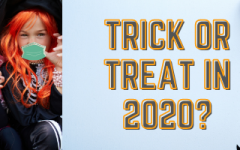 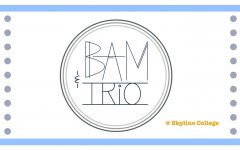 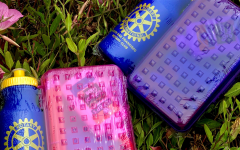 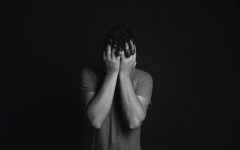 So you want to play with magic 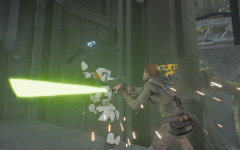 2018 was the year of battle royale games with "Fortnite" and "PlayerUnknown's Battlegrounds", also known as PUB-G, scorching the gaming landscape with... 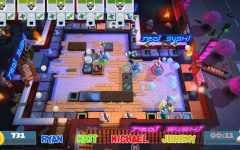 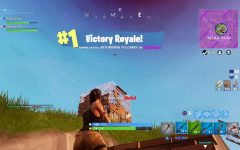