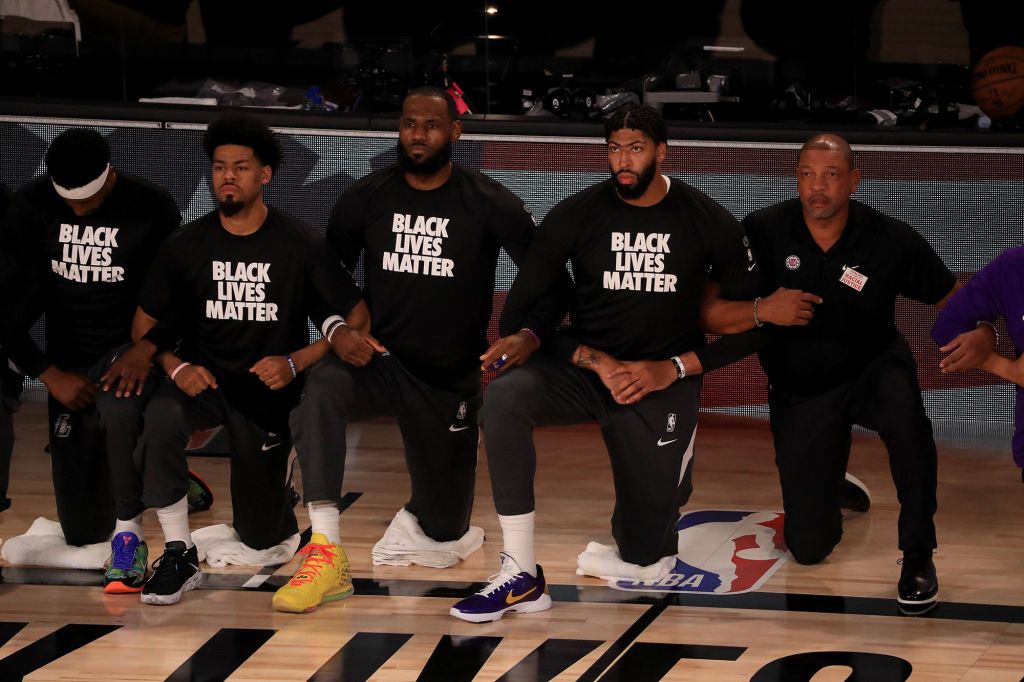 Professional sports and the fight for racial justice

This summer we witnessed a monumental shift in our country’s tone towards racial injustice. While politicians and CEOs have long swept these issues under the carpet, professional athletes have time and time again made their voices heard. Whether it be Jackie Robinson breaking Major League Baseball’s color barrier, or Colin Kaepernick shocking the world by kneeling for the national anthem, professional athletes have played crucial roles in the battle against racial injustice.

These days unfortunately, this battle to end racism in our country has felt less like the latter and more like a war. As this war to end racism rages on, pro-athletes have once again rushed to the frontlines, with the most influential of these players being members of the National Basketball Association. Players such as Lebron James and Kyrie Irving have been some of the most outspoken of the leagues members, reiterating what many people of color in America have felt for far too long: “Enough is Enough”.

However, it is not simply the players who are fighting to make these long overdue changes but coaches as well. After the shooting of Jacob Blake in Kenosha, Wisconsin, Los Angeles Clippers head coach Doc Rivers gave one of the most impassioned speeches in the history of sports.

“It’s amazing to me, why we keep loving this country, and this country does not love us back,” Rivers said, fighting back tears. “It’s really so sad.”

Now if reading that quote alone doesn’t send chills down your spine, just wait until you watch the whole video. Doc’s speech captures the feelings of so many people of color who have given this country their all to see nothing in return.

There are many things we as a society can learn from the actions of professional basketball players; however, it is team sports as a whole where we see people from all walks of life come together to achieve a common goal.

No one person has all the answers to the challenges facing our society today, but maybe, just maybe some of the answers can come from the athletes we look up to; and that is why no one should ever “just shut up and dribble.” 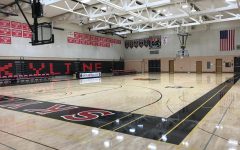 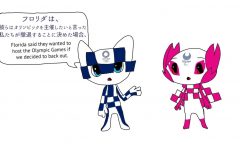 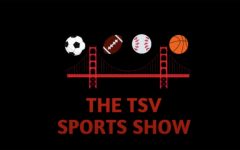 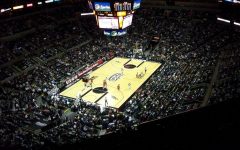 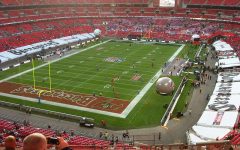