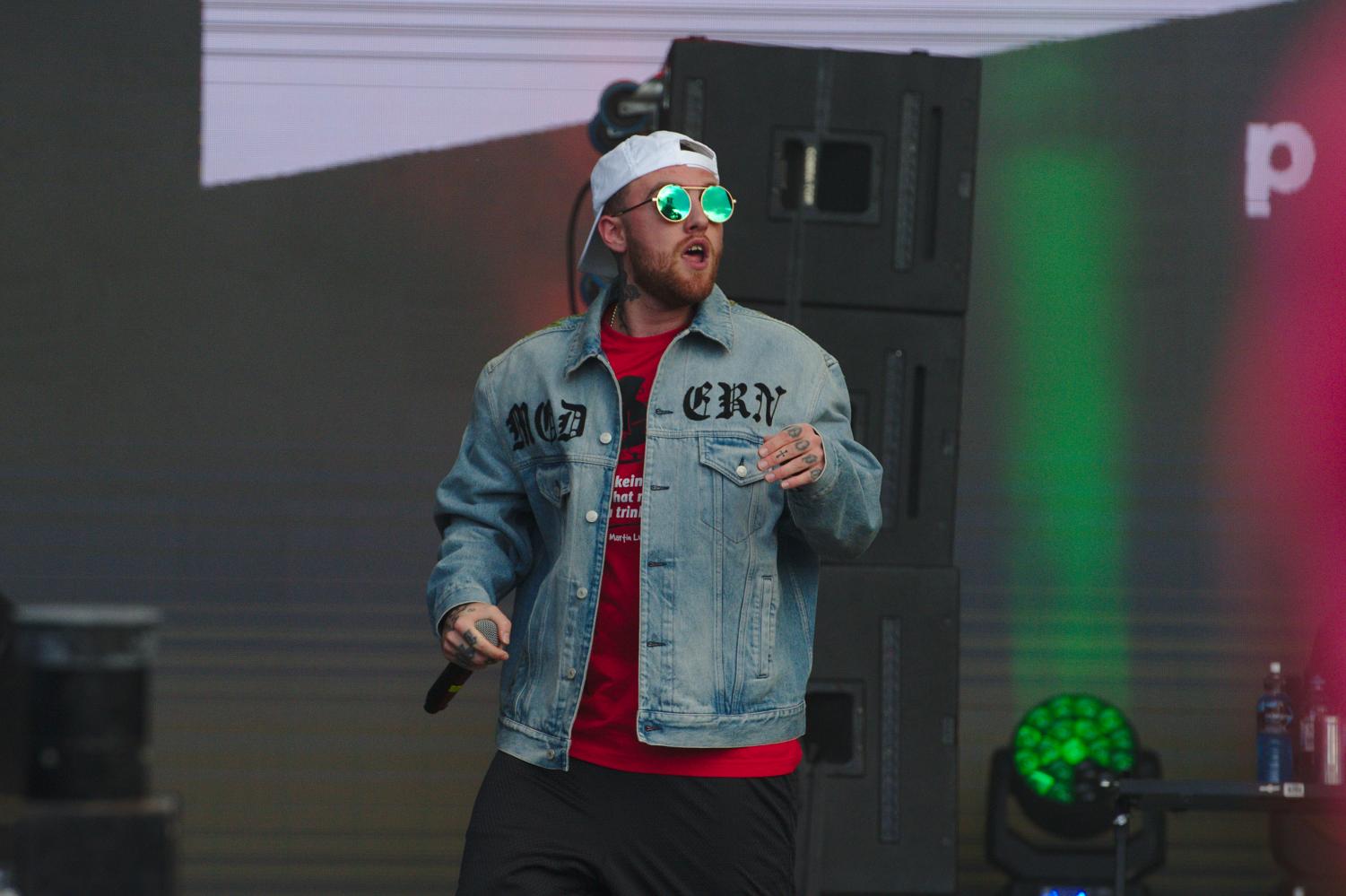 Mac Miller at the Splash! Music Festival in 2017 (Wikimedia Commons)

Mac Miller at the Splash! Music Festival in 2017

Burying the Art With the Artist: The Unethical Practices of Record Companies

When a popular music artist passes away, it can be in the hands of producers to carry out the artist’s wishes, especially in terms of releasing unpublished music. In some cases, record labels are comparable to intellectual grave robbers, on the prowl, looking to financially capitalize on the deaths of popular musicians and the music they left behind. In other cases, producers put their heart and soul into making sure the music is being handled as the artist would have wanted.

With the recent release of Mac Miller’s posthumous album Circles, the mission of the producer was to pull together all the pieces left from the artist and create a masterpiece mosaic that reflected the artist’s vision and their message. Thanks to producer Jon Brion, Circles has been a wonderful send-off for Miller. As for other artists, (XXXTentacion, Lil Peep, and Tupac), they haven’t been as fortunate.

In the case of XXXTentacion who had a short, yet prolific career, his last two albums were critically panned, in part by decisions made by his record label and producers, but ultimately these albums created after XXXTentacion’s death, made his already complicated legacy an even messier one. A lot of his unreleased pieces that ended up on his last two albums, may have been received better as demos presented in a large release. This is because demos are similar to watching the “behind the scenes” of a movie. You would not want to watch a behind the scenes thinking it’s the final cut. In addition to compiling albums that an artist would not have made, producers are also known to reuse deceased artists music with future living artists.

Sometimes, an artist would start to include a snippet of a hook, or a verse in their song like when Tyga had a song featuring Tupac. Would Tupac even want to work with Tyga? Would Tupac have even wanted six albums to come out that he had no say in? Of course we’ll never know for sure, but my guess is probably not. Tupac’s intellectual property is being tarnished by record companies and I hope to some benevolent force that his family reaps a majority of financial reward.

David Bowie serves as a unique example of an instance in which the artist knew of his impending death and this allowed him to plan what would be done with his music after his passing. In contrast, in cases where a young artist has passed away, a plan usually has not been created for what to do with their unreleased music. This makes it controversial for any one party to decide what to be done and if we should be incorporating their music in future pieces. To some, I’m sure there’s a sense of comfort in releasing their music to make it as if the artist is still with us but it’s almost like the forbidden magics of necromancy; do we really want our deceased loved ones to croon to us from beyond the aether? Some things are better left buried either in the ground or in a tomb. This may be a quick throwback but why did we even have a Tupac hologram at Coachella?

There are much better ways to let artists legacies live on- bask in their music, pour one out for the homie, buy it on vinyl, etc. The recent death of Juice WRLD raises the same questions in terms of a posthumous legacy in terms of what will be done with their music. There is probably hours upon hours of unreleased music by him and his record label Interscope Records have historically been the biggest proponent in the release of ALL of Tupac’s posthumous records. With that comes a looming fear that, as happened with Tupac, the producers won’t do justice to Juice WRLD’s music, and will solely focus on taking in all the possible profits while Juice WRLD fades into obscurity over some rushed album yet, that’s all speculation so hopefully I’m proven wrong.