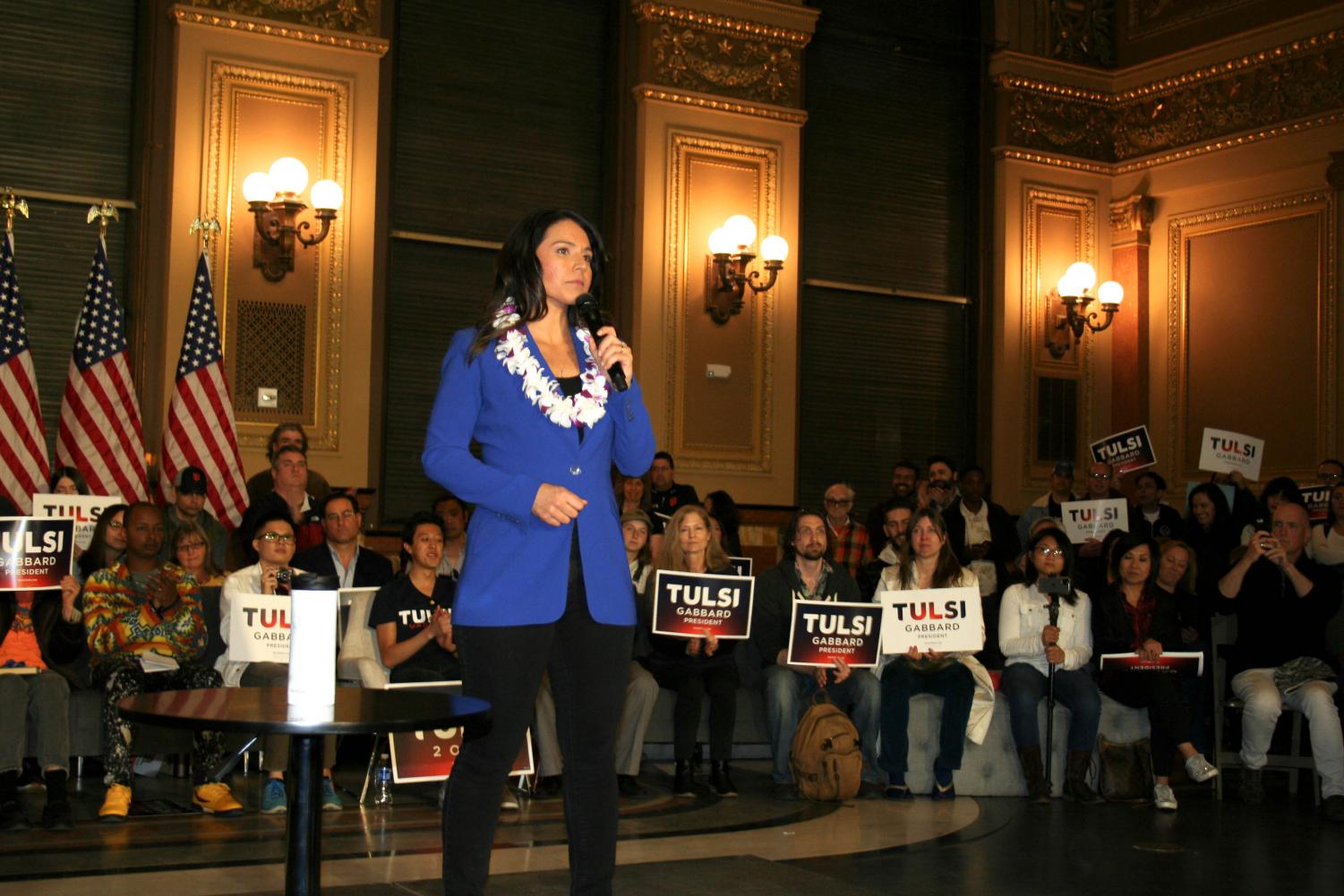 Tulsi Gabbard on stage in an event held in San Francisco on Feb. 29. (Layna Salinas )

Tulsi Gabbard on stage in an event held in San Francisco on Feb. 29.

California and 13 other states voted on March 3, with expectations that Sen. Bernie Sanders would win most of the Super Tuesday states, with 1,357 delegates up for grabs.

California and 13 other states voted on Super Tuesday, which occurred on March 3, with the expectation that Democratic Presidential Candidate Sen. Bernie Sanders would win — with 1,357 delegates at stake for the Democratic Nomination. Early voting began on the day of the Iowa Caucuses, Feb. 3, and it lasted for a full month.

“The difference between these plates [paper ballots] and the ballot marking tablets [machine ballots] is that it’s supposed to be easier for the voter and easier for those who count the votes,” Taliafero said.

“Really excited about Sen. Bernie Sanders’s prospects in California,” Bernie for California canvasser Stephane Barile said. “A lot of Californians will come out and support him. We have a large immigrant population or recent people whose parents were immigrants, so I think they will also come out strongly in support of Bernie. One thing he wants to do is to abolish ICE.”

Aside from abolishing ICE, healthcare is the top priority among the students at Skyline College, and in most states that voted on Super Tuesday.

“As usual, Medicare for All tops the list of concerns for people,” Morris Beatty, a Bernie for California canvasser said. “And it’s not always just the students that are needing it, but (also) their family members.” 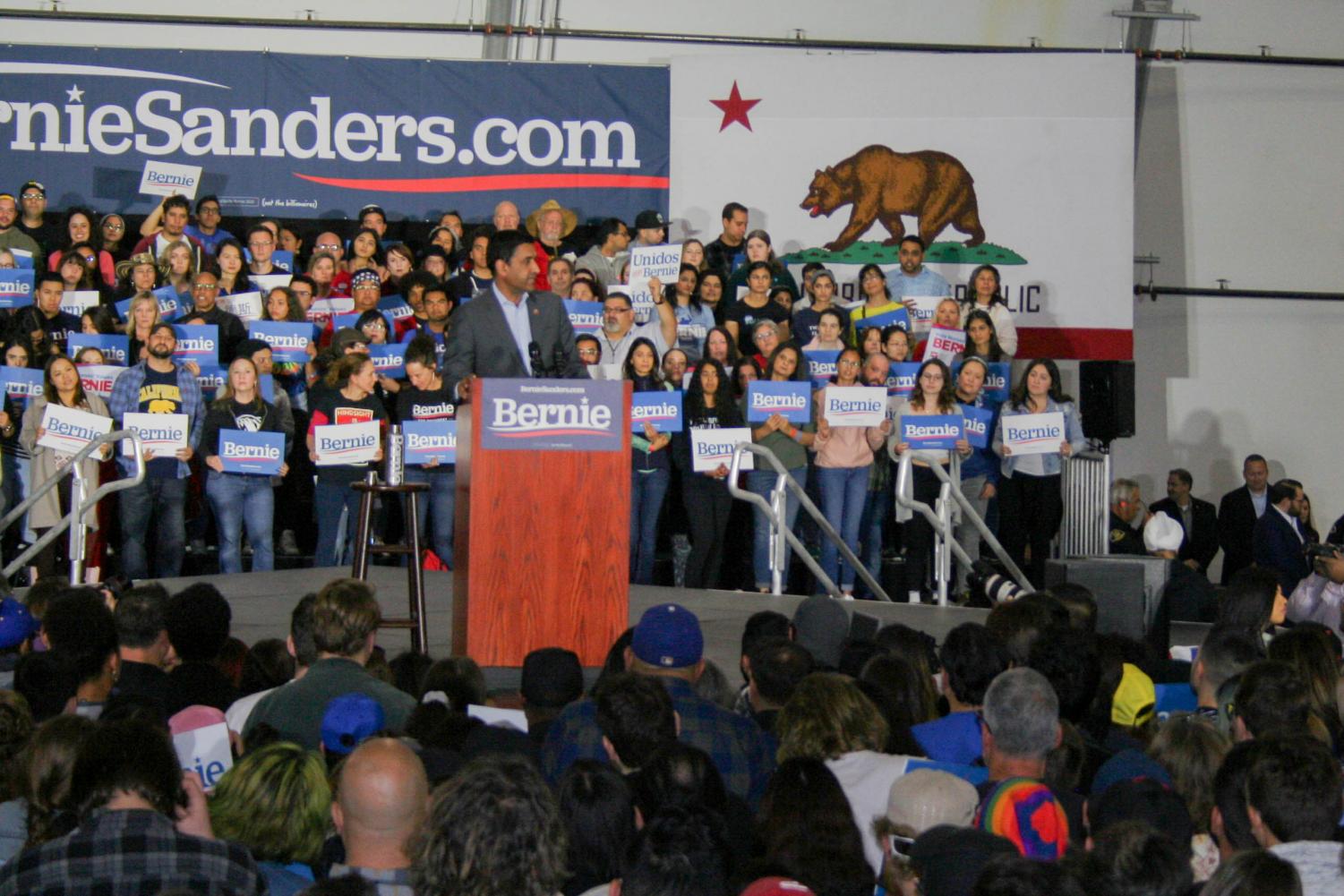 As South Carolina, a state Biden won, voted on Feb. 29, Rep. Tulsi Gabbard and Sen. Sanders came to the San Francisco Bay Area to rally support prior to Super Tuesday. Rep. Gabbard’s town hall initially said that it was to start at 12 p.m. on Feb. 29, but it later turned out that it would begin at 4 p.m. in San Francisco, where she told the audience that she vowed to stay in the Democratic Presidential race regardless of the results of Super Tuesday.

The following day, on March 1, Sen. Sanders rallied to a large audience of his supporters just a couple of days before voting on Super Tuesday. Given the large support for Sen. Sanders among Latinos in California and Texas, where they comprise a sizable percentage of the population. Sen. Sanders led initially at first in Texas, but former Vice President Joe Biden ended up winning Texas and nine other Super Tuesday states.

When the polls closed at 8 p.m. in California, it showed that Sen. Sanders was widely expected to win the California Presidential Primary after a month of early voting took place throughout the state. As of Friday, the votes are still being counted and Sen. Sanders is widely expected to win, but it could take up to a month before the winner of the California Democratic Primary can finally be declared. However, Biden currently leads the delegate count, followed by Sen. Sanders, who led in delegate count until the night of Super Tuesday. 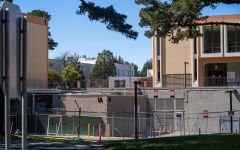 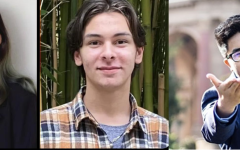 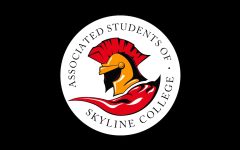 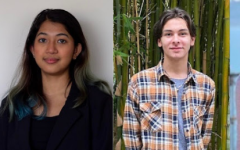 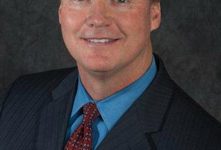 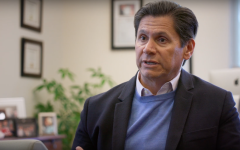 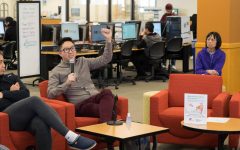 Dr. Walter Cheng Answers the Questions About the COVID-19 at the Library 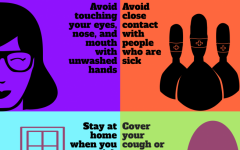 Skyline College Students and Faculty Concerned About the Coronavirus