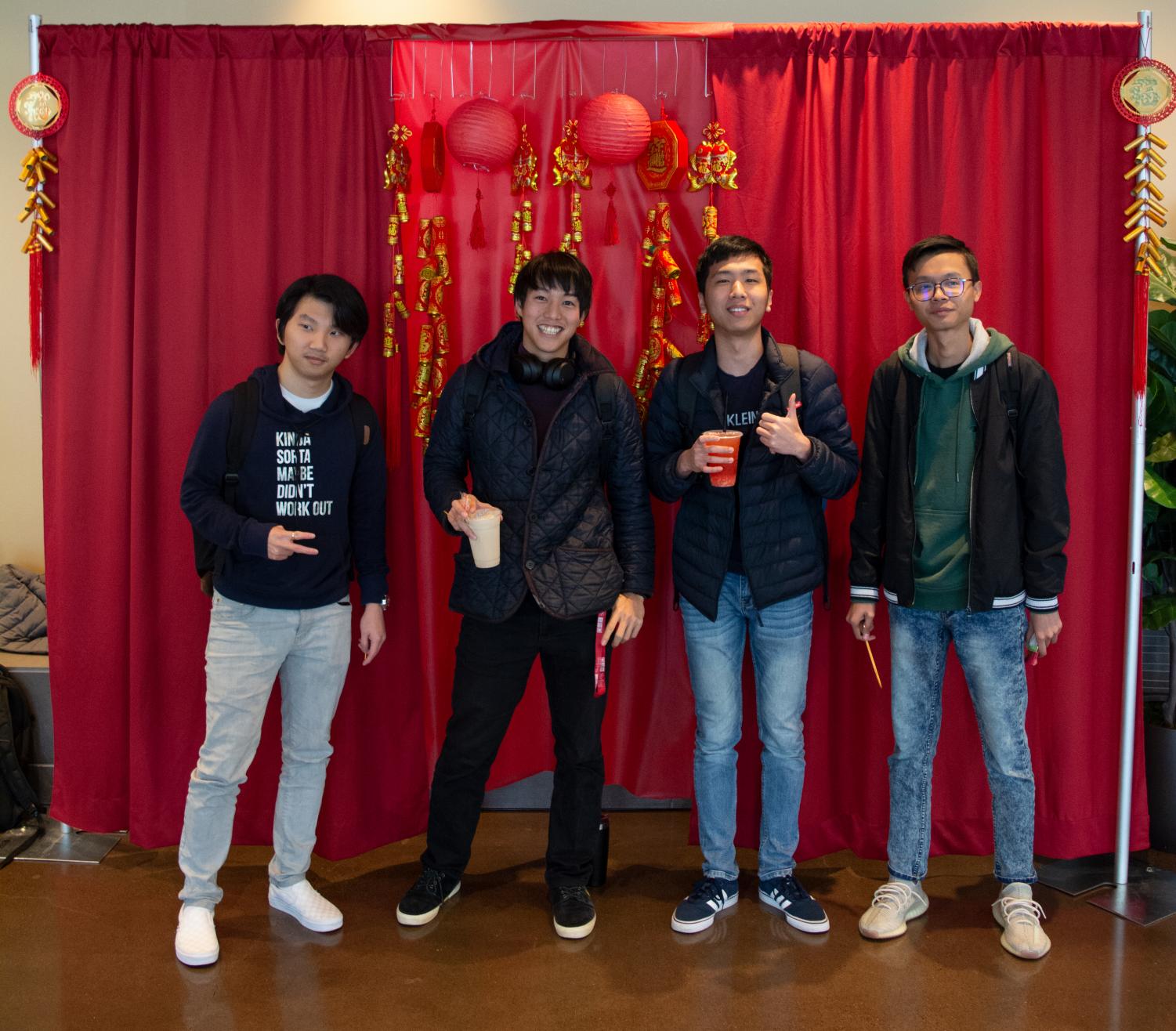 The Associated Students of Skyline College (ASSC), the student government hosted the Chinese New Year also known as Lunar New Year event on Monday Jan. 27, 2020. It was an event where Chinese students came together to celebrate the year of rats. The ASSC community prepared traditional Chinese snacks for students to celebrate the special event. Snacks included boba, SNACKS. They also distributed red envelopes known as red pockets in their culture, filled with edible gold coins in it. In the Chinese culture red pocket represents good luck.

During the Chinese New Year Celebration, the ASSC community not only brought snacks to celebrate the Lunar New Year, they also made boards to introduce new year customs.

As Skyline College is located in the Bay area, there is a large population of Chinese people who celebrate the Lunar New Year. Alvin Gubatina, the ASSC adviser expressed his idea about the Chinese population here in the Bay Area.

“I think maybe a quarter of our population celebrates it and that’s a huge population. A lot of people on our council also celebrate, so it only made sense to do a celebration with everybody involved, including our whole campus,” Gubatina said. 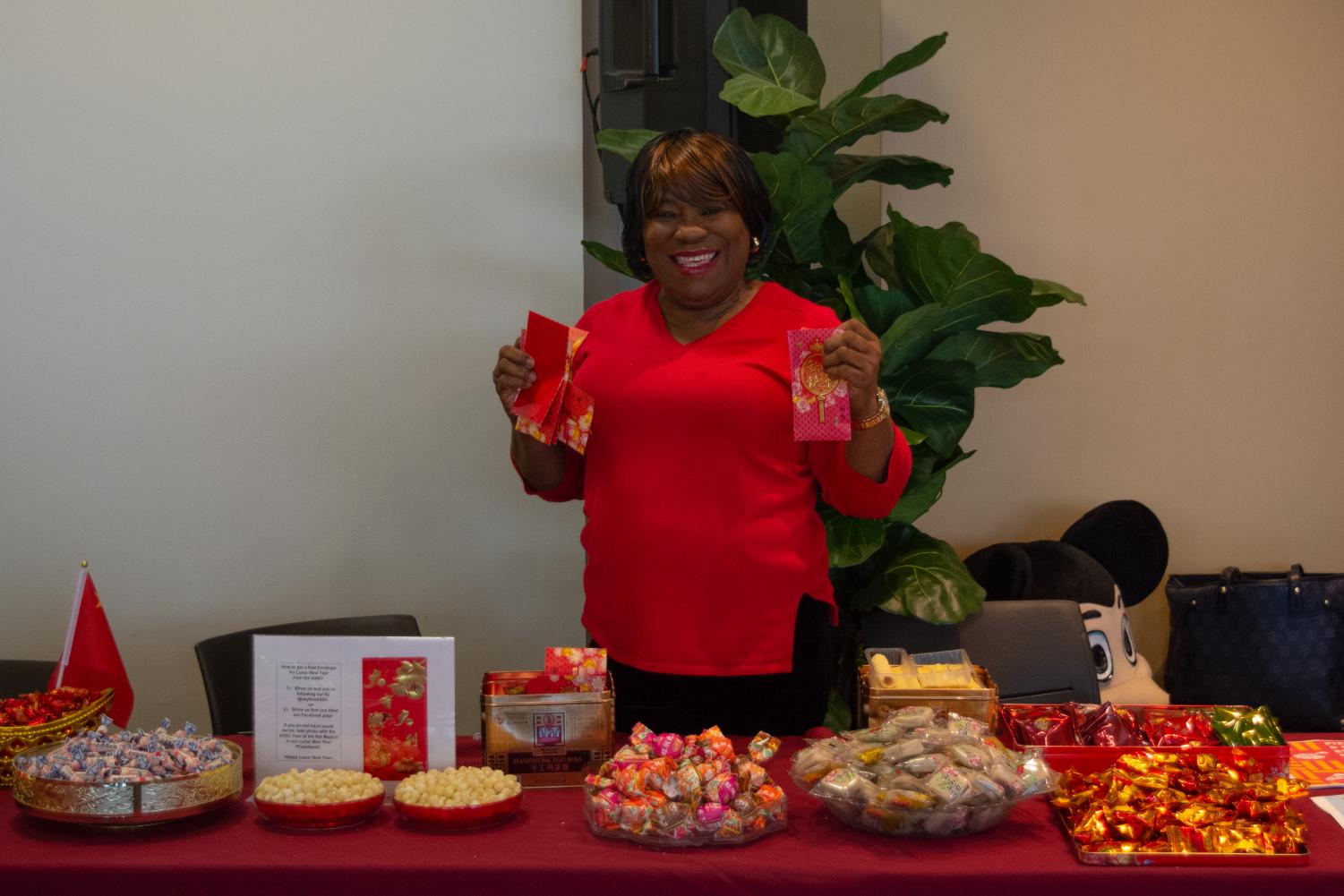 However, for many students at the campus, learning about different cultures and festivals is something new for them. Throughout the event, Gaubatina recognized that the celebration is a good opportunity for students to access in different cultures in history.

“I think it’s also a way for students to learn about Lunar New Year if they don’t know anything about it, so it’s a good time for us to learn more about each other’s cultures in history.””

Through this event, students learned about new cultures and their importance. Hadasa Serrano, a music major student spoke about how special the event is for the students on campus.

“I think what so special about this event is that we get to share and celebrate everyone’s different culture,” Serrano said. “We get to spread that happiness and enjoy each other’s company. I think that’s what makes this event really special.”

Chinese New Year is celebrated by Asian students all over campus. Ariel Chang, an international student from Taiwan felt excited as she shared her first time celebrating the Chinese New Year at campus.

“This event is pretty cool because it is the first time I have Chinese New Year event on campus,” Chang said. “It lets students know what so special about the new year and why we give red envelopes as a gift.”

Chinese New Year as the most important festival of the year for some students, Adeline Jiang, a business major student talked about the importance of reunion in Chinese New Year.

“I think celebrating with family members and getting money because people don’t usually celebrate that often together for many years. So, everyone’s here and now you get to talk to them and enjoy the day.

”What I miss the most about Chinese New Year is having the family dinner on New Year eve.”” 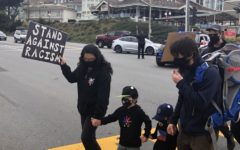 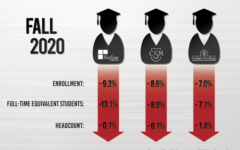 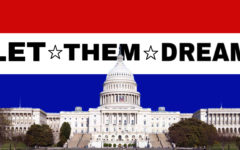 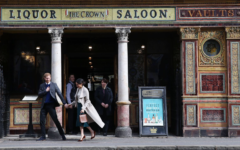