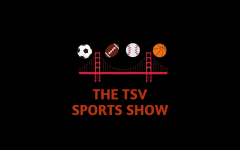 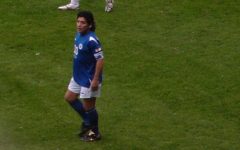 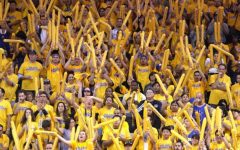 Why sports fans put so much pressure on athletes 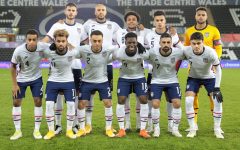 A fresh start after 285 days for USMNT 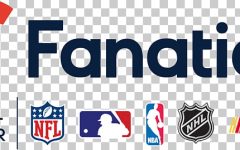