In search of broader horizons

Recent studies have shown people of color, minority groups and community college students do not take advantage of studying abroad and are therefore greatly under represented. A big reason for this is inadequate financial aid 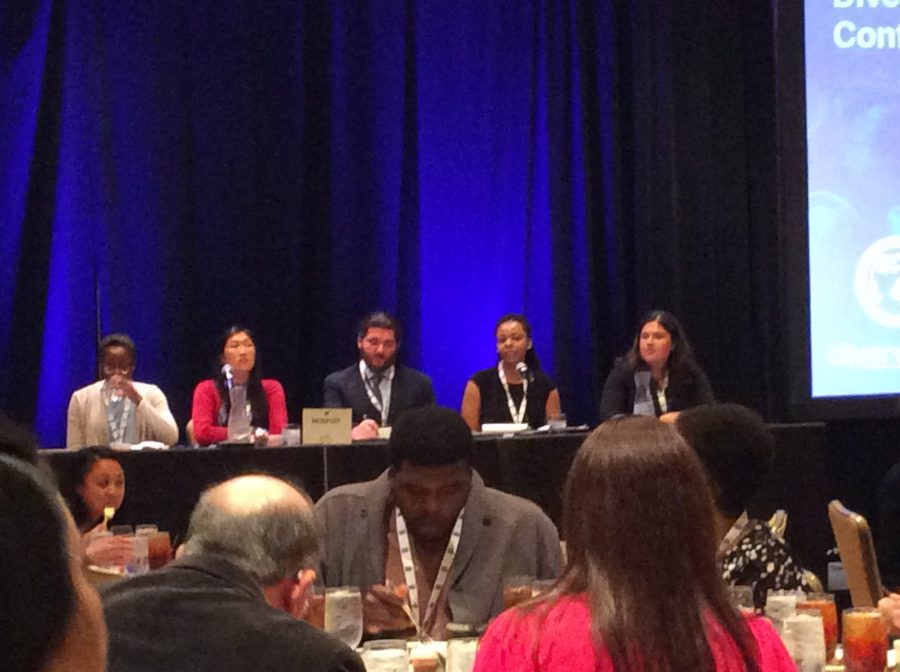 The opportunity to study abroad is usually offered by universities for students to experience the world beyond their country.

This opportunity to study in a foreign environment, and to make a new home, is hard to pass up. In Skyline’s Study Abroad center, Director of Special International Programs Zaid Ghori commented on why students should go abroad.

“We live in a global economy and studying abroad even for a short duration can greatly impact a student’s crosscultural competency skills and help them stand out to employers,” Ghori said.

Putting experience abroad on a resume does show that students are well rounded. Going abroad is also known to enhance communication skills and independence.

According to the International Student Exchange Study Abroad Programs, another reason for students to study abroad is to become fluent in a second language.

Living in a country where English is not prominent forces the students to engage immediately and constantly, fostering fast learning.

Last year, students from Skyline College’s African Diaspora program, in partnership with the Global Learning Programs and Services, received the opportunity to go to Guatemala.

They intended to help teach students English, among other things. Dominique Bill, a criminology and sociology major, was one of the students who went to Guatemala.

“We were teaching them English and built a friendship, like a brothers program,” Bill said. 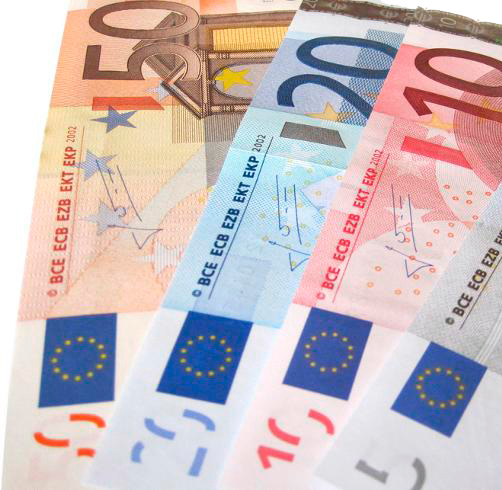 The main reason some students may not look into studying abroad is the cost. According to the American Institute for Foreign Study (AIFS), studying abroad in London for example, can cost up to $10,000.

Ways of raising the money vary, and include scholarships, loans, grants and independent financing.

Still, with scholarships and grants, students can be dissuaded by the amount of time it takes for essays to go through, just for the mere chance of getting the scholarship.

Ghori explained, with minority students especially coming from low income backgrounds, many must ask themselves: ‘How am I going to afford this?’

Loans in particular do not hold the same enticement as grants or scholarships either, since it means owing money in the end, with interest.

Aside from the high costs, Ghori sees study abroad as an opportunity for improvement. “[Students] do not understand that this might be an investment in themselves,” Ghori says. “When they come back they are more marketable to employers with this global experience they would have.”

Elizabeth Ramirez, of College of San Mateo (CSM), just came back from her study abroad trip in Florence for the spring semester.

She is originally from Mexico and has received the Benjamin A. Gilman scholarship, which is directed toward minority students. Because she won the scholarship, Ramirez has a blog as an outreach project based on her experiences studying abroad and the outreach efforts of the Global Learning Programs and Services to the district.

The Benjamin A. Gilman Scholarship is highly competitive due to it being directed towards undergraduate students with U.S. citizenship. Like many other scholarships, students often get discouraged when applying, due to the difficulty of meeting every requirement.

“There’s also the cost factor; it’s very expensive and the majority of us don’t have that money,” Ramirez says. “We have to rely on scholarships and working two jobs to make it possible.”

Advertisement for programs such as studying abroad can also make or break the decision to travel. The reason being, if the “product” does not look great or enticing it will not get people’s attention.

Lack of financial aid may be one of the main components of making studying abroad challenging, but the lack of advertisement in colleges towards people of color only makes it worse. Dr. Cheryl Ajirotutu, Coordinator of the African Diaspora Program and Learning Programs and Services, has been working to improve the promotion of the study abroad program.

The factor that has been working so far is having students share their experiences and represent the students of their respective colleges. This in turn supports the study abroad program at those colleges, which is vital for small and community campuses.

There was a conference on Diversity Abroad in Atlanta, Georgia where students sat on the panel sharing their experiences abroad. As Ajirotutu explained, the fourth annual Diversity Abroad conference shows what could come next, after studying abroad. One of those things is leadership.

The panel exhibited the new leaders (the students) who went abroad, and what skills they obtained. As part of their leadership, the students on the panel basically presented their dissertation, a form of final project commonly done in graduate school.

This is the best type of advertisement, Ajirotutu says. Peer to peer.

“When students talk to students, the students present it in the panel of the conference. It was the component with the obligation to share with others,” Ajirotutu says.

“With the panels at Skyline College, students had questions; peers hear each other, other than a coordinator.” Andrew Gordan, executive director of Diversity Abroad, targets and creates support for those students to see even more diversity in study abroad programs.

Gordan came to Skyline as part of the panel for students. As part of the enrichment for more efficient advertising, though, Ajirotutu explains that the next step is to have conversations about various educational opportunities taking place outside of the classroom.

This includes taking the time to have programs which focus on abroad learning in order to aid students in accommodating their schedules.

If there is no time to have conversations about these new opportunities, students will not be able to focus. Having programs that can accommodate students’ schedules, it is about timing and commitment.

Skyline, for example, is coming up with a range of options: students can have as short as a two or three week schedule to as long as a semester or a year.

“The other thing is not having the reference- who has gone abroad in your family, who has traveled, who has done it and how do you know and what to expect?” Ajirotutu says.

Who studies abroad? According to NAFSA: Association of International Educators, about 70 percent of students who travel abroad are Caucasian. For African Americans, the percentage falls to roughly 6 percent.

Both Asian/Pacific Islander and Hispanics make up around only 8 percent. Most students do study abroad in Europe, more specifically the United Kingdom, Italy, Spain, and France.

For the district, there are goals, especially for the Skyline Study Abroad Program, to expand to countries like Ethiopia for at least two weeks. There are efforts to make this possible through scholarships. For right now, there are efforts made by Ghori, Ajirotutu and others to create independent scholarships, raise money through others, and match their donations.

With this, they hope to support students who want to go abroad with the goal that the students will give back in the future.

There are two main stigmas attached to studying abroad as well. To most other people, either it’s a vacation, or a waste of time.

According to both Ajirotutu and Ghori, parents and support play a huge role in a student’s decision to study abroad. Ramirez supports the mentality parents and family members can have when it comes to studying abroad.

“The other underprivileged students I met abroad shared the same story,” Ramirez says. “They paid for their trip, not their parents, and they talked about convincing their families and themselves that it was something they needed to do. There’s so many positives out of going abroad, but the program is not always promoted in our day to day, so it’s hard to understand that every student should do it.” Another factor which plays into the lack of students studying abroad, Ramirez says, can be homesickness and feeling like an outcast in the country.

Bill could relate to the feelings of fear when traveling abroad. “From what I learned on the trip, some people, they just felt uncomfortable when they were in a whole new environment,” Bill says. “For me it is totally natural because I am already from Central America.”

She recalled how she came from another country, and has traveled to so many others that the fear simply disappeared.

This is the same for community college students, only on a different level. The lack of advertisement plays a big role on a campus like Skyline’s, where there are few events based on showing students all the places they can go. In the future, Ajirotutu and Ghori hope to have more efficient ways to advertise to encourage students to take advantage of these opportunities.