The man from the Bronx does it again 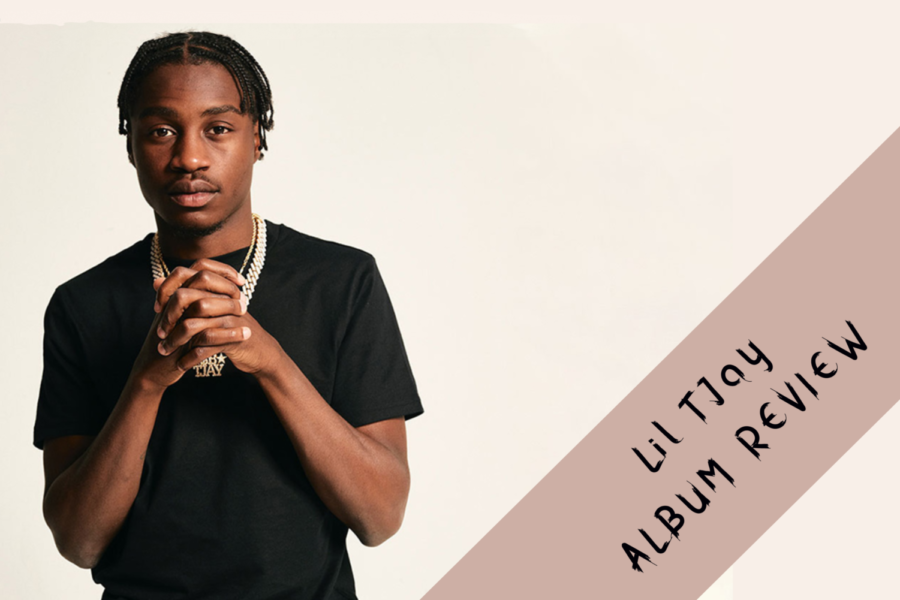 “Destined 2 Win” is a rather fitting album name for young rapper Lil Tjay, as he has been becoming a bigger household name in the rap and hip hop game over the last couple of years

Lil Tjay has several big names as features on his album, such as Saweetie, 6LACK, Tyga, Offset, Moneybagg Yo, Polo G, Toosii and Fivio Foreign. He has built his platform over the past couple of years, and has displayed such potential at a young age.

This album consists of 21 songs, three of which are bonus tracks. It starts off with a minute-long instrumental, with almost no real lyrics — just background libs. There are many different themes to be found within this album, which is something I love about it. Listening to the album, one experiences a wide range of emotions, including sadness, motivation, and anger.

In my opinion, this is the best work Tjay has put out so far. When I first hear that an album has dropped, the first things I want to know are how many tracks there are, how long each song is, and what genres have been incorporated into the album. The contrasting moods is a prominent characteristic of this album, for example, songs like “Calling My Phone” and “Life Changed” have completely different moods to them compared to the rest of the tracks.

“Calling My Phone” feat. 6LACK is one of my favorite of its tracks, and this likely comes as no surprise to anybody who has also listened to the album. This seemed to be one of the songs that stood out to fans. Tjay gives us an amazing sad song that makes us think about our exes when times were shaky. He talks about his time with his ex, and how he now does not want to ever hear from her again. The line “Steady callin’ my phone / I done told you before that it’s over, leave me ‘lone”, describes him trying to get his mind off of his ex, but it seems it is not working — “I can’t get you off my mind now”. This song appears to be the most popular one on the album so far, and has a very catchy beat behind it. This is a track that most people in failed relationships can relate to. Overall, it’s my opinion that this is one of the best songs that Lil Tjay has put over the course of his career.

It had never been smooth sailing for Tjay, having grown up in the Bronx. “Life Changed” is a firsthand look at his tough upbringing and how he needed to start to better his life. I love the concept of this song, because Bronx residents who adore him will likely be able to relate to it. “Life changed, I’m movin’ on to the better things” is a good summary of his life, seeing as how he has blossomed into one of the young top rappers in the game. “My momma happy, ain’t no more sighin’” is one of my favorite lines in the song, as he has cashed in many checks to bring his family out of the dark times. The only thing I dislike about this song is the background libs when he yells “yeah” multiple times. Other than the unnecessary loud libs, it is an excellent song.

Most believe he is the King of New York, and at the moment, it looks like he has indeed taken the throne. Look out for the young star from New York to become an even more significant name later this year.