Following the season-ending injury of LaMelo Ball, Rookie of the Year favorite, rookies across the league now see a pathway to win the award 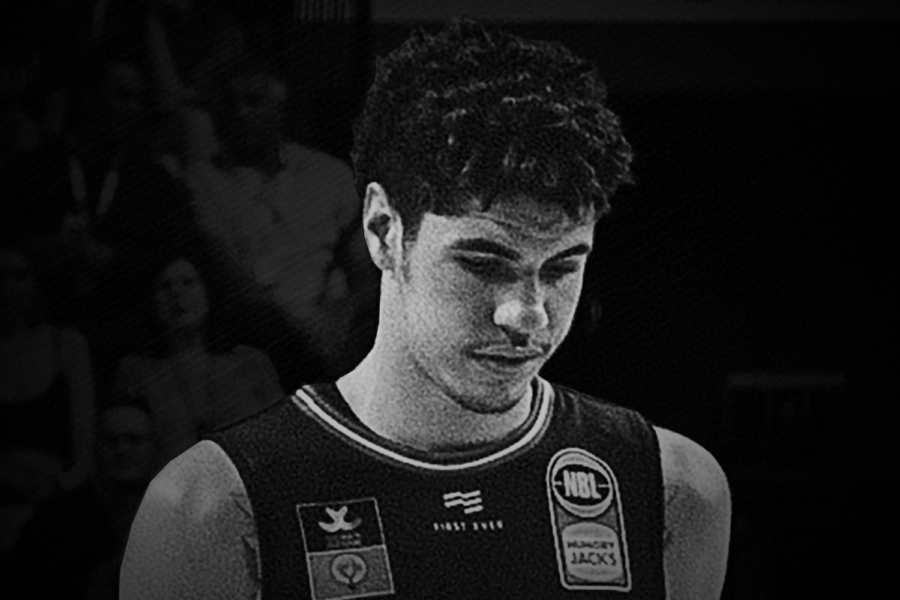 LaMelo Ball is out for the season.

After averaging a league best among rookies in assists (6.1 P/G) and falling in at second in points (15.9 P/G) and rebounds (5.9 P/G), the rookie phenom’s season came to an unfortunate end after suffering a wrist fracture during a hard fall against the Los Angeles Clippers.

The youngest Ball brother has lived up to, and perhaps surpassed, the hype that surrounded his older brother Lonzo Ball in 2017. LaMelo Ball impressed many while leading the Charlotte Hornets in this season’s campaign. His outstanding gameplay forced many to see him as the clear favorite for the coveted Rookie of the Year award.

LaMelo Ball still has a chance to win the award, but after only playing 41 games this season, he would make history if he did. No player has won the Rookie of the Year award after playing less than 50 games in their rookie season.

With Ball likely out of the picture, the race has opened up to the rest of 2020’s talented draft class.

Anthony Edwards of the Minnesota Timberwolves, former first overall draft pick, will likely become the new favorite to win Rookie of the Year. Edwards leads all rookies in points (16.67 P/G), proving he can get a bucket when he needs too. The young shooting guard falls short in both assists (2.55 P/G) and rebounds (4.31 P/G), ranking at seventh and ninth among rookies respectively.

DUNK OF THE YEAR.

However, NBA awards are as much statistics as they are storylines. Edwards suffers from being on a small market team that is receiving minimal national coverage and has the worst record in the league.

Similar to Edwards, Tyrese Haliburton plays for a small market team with minimal national coverage, the Sacramento Kings. On the bright side, Haliburton has the opportunity to help end the NBA’s longest playoff drought, one that has lasted 15 years. The Kings currently sit 3.5 games back from qualifying for the play-in game.

Haliburton is second among rookies in assists (5.11 P/G) and fourth in points (12.39 P/G). However, he has struggled over the last five games since returning from a calf injury, shooting a dismal 31% from the floor and scoring just 7.6 points per game.

Unlike Haliburton or Edwards, Immanuel Quickley finds himself on a big market team that’s making waves due to a surprisingly decent season, the New York Knicks. Quickley is by no means the star of the team, but his 12.71 points per game, third among rookies, has played a key role in the Knicks’ success this season.

Immanuel Quickley may really be ROY. He scores so well pic.twitter.com/FOAJd3mSsu

Quickley’s biggest challenge will be adjusting to his new role now that veteran point guard Derrick Rose has joined the squad.

The Golden State Warriors’ second overall draft pick James Wiseman remains in contention as well. The 7-foot-1-inch center produces while on the floor, leading all rookies in rebounds (5.97 P/G), and ranks fifth in points (11.83 P/G).

Wiseman’s largest obstacle is his inability to stay on the floor. The young bigman has already missed 14 games this season on account of injury and COVID-19 protocols.

With LaMelo Ball gone, the award is up for grabs, and it’s time for the league’s young stars to prove why they deserve to be the next Rookie of the Year.