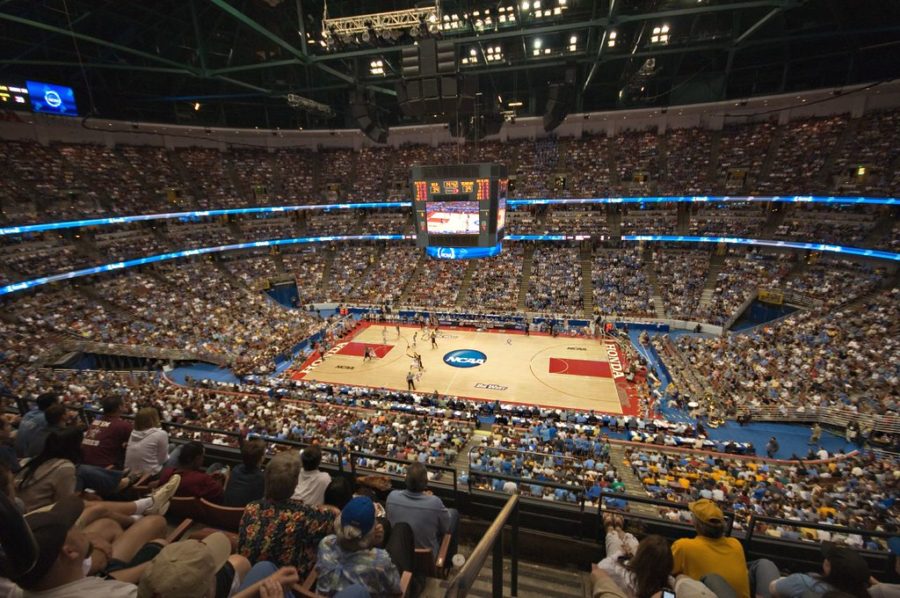 The best time of year for college basketball is upon us. The Madness is here and it is going to be electric to watch. There are several players who are going to make storylines and make these games very interesting to watch. There are many people playing in the tournament that have their careers expanding to the NBA. These players are going to shine under the bright lights and bring their draft stock higher.

One of my favorite college basketball players right now is Cade Cunningham. The hype is real for this young guard out of Oklahoma State. He has been showing NBA scouts and fans that he is the locked in no. 1 overall pick in the upcoming NBA 2021 Draft. He has been averaging 20 PPG with 6 boards and 3 assists. If you want to watch pure takeovers of a big game, you need to watch this kid. He took over the Bedlam series by dropping 40 points on Oklahoma, and also scored 25 points in the Big 12 tournament against no. 2-ranked Baylor. This was the turning point for me, and there is no doubt that whichever NBA team gets him will be getting a hard worker with great determination and drive for the game. The performances from him and the Cowboys have given them the fourth seed in the tournament.

The no 1. Seed and undefeated Gonzaga have a star in Jalen Suggs, who is projected to go top five in the NBA Draft. He averaged 14.3 PPG, with 5.5 rebounds and 4.5 assists for the Bulldogs this season. He does not have the most electric stats on a daily basis, but is a huge reason as to why Gonzaga had an undefeated record. Being on such a talented team, he doesn’t always have the spotlight but a point guard that runs the offense of the no. 1-ranked team in the country deserves some recognition and NBA scouts are all over him. Having a football background shows in his status, as he is a good-sized guard at 6 feet, 4 inches and 205 pounds.

Evan Mobley, a dominant 7-footer from USC, has turned into a college basketball household name in the PAC-12. He averaged 16.8 PPG and 8.6 rebounds for no. 6-ranked Trojans in the West bracket. For this USC team to be successful, Mobley has to step up, as he has done all season for the Trojans. He is a Second Team All American this year as a freshman, and is turning scouts’ heads with his play. Projected to be a top 5 pick, he won Pac-12 Player of the Week seven times this season. The talent level is not the best in the PAC-12, but this kid has shown signs of being an NBA star. This is someone that many NBA scouts have been looking at even though it is unclear if Mobley will be committing to the draft this year.

Cameron Thomas, freshman guard at LSU, has been a bright spot for the Tigers. He showed his stellar performances in the SEC tournament, and made it to the Championship, where they ultimately got knocked out by Alabama. Thomas averaged 22.6 PPG on 40% shooting. He has been compared to the likes of NBA player Lou Williams, who has been a bonafide scorer for a long time. This comparison should give you everything you need to know about his scoring ability, as he makes everything look so smooth at such a young age. If Thomas keeps up the play we have seen over the last couple of weeks, the Tigers can make a case for being the biggest sleeper team of the tournament.

The Madness is going to be action packed even without any filled stadiums as that is one of the best feelings as a fan. There is very good quality in the tournament, and it is always must-see TV when March comes around. Tune in to witness history.