Local newsrooms are almost dead, but there is still some time to save student journalism 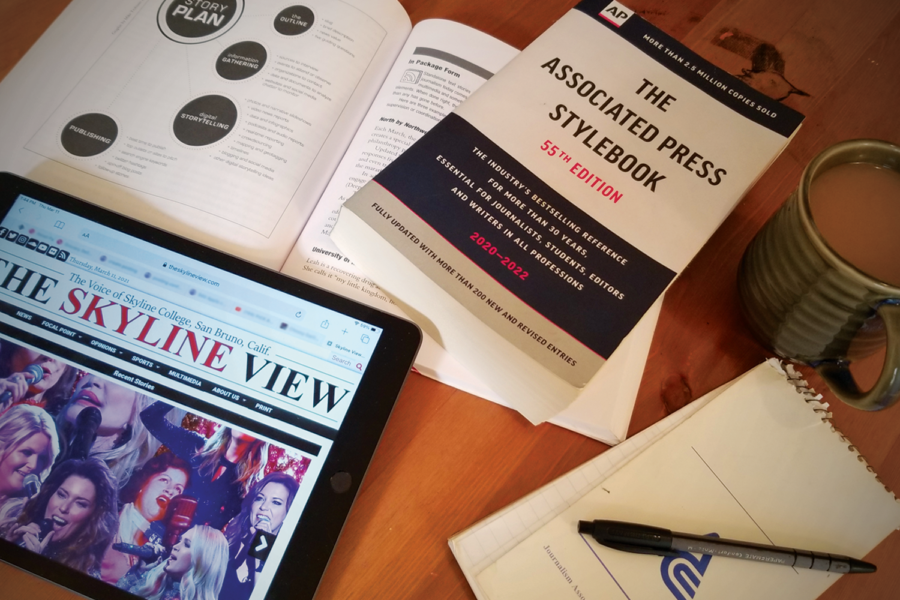 A brief glimpse into the remote life of a student journalist.

Being a student journalist is an honor, and it’s high time the field’s community started treating it like one.

The problem is not just with the community, but with how we student journalists ourselves so commonly fail to acknowledge our efforts as much as we should. While we speak, one of my primary sources for a news story, whom I had been trying to get in touch with for weeks has decided not to give us a comment on the email, but has scheduled an interview with a major publication. While this is an example of what the greater community thinks of student journalism, it also highlights the significant issue of credibility that exists in regards to student journalism.

In a world of citizen journalism, student journalists like us at times fall short of being credible sources in certain contexts. While I agree that there is always room for improvement, I believe that student journalists are always striving for credibility and reliability of sources, just like any other journalist worth their salt. Just recently, while writing an obituary for a professor who taught at my college, I called four different people to confirm one fact. Not because there were any among them who I didn’t trust, but because our primary source didn’t seem particularly interested in speaking to a journalist who worked with a college newspaper during my interview with them. So, I had to check everything they said multiple times due to how brief and surface-level the information they gave me was.

With newsrooms shrinking all over the US, as a report by PEN America shows, student journalism is as important and relevant as it could be. Even with often insufficient access to the necessary resources, we for years have kept people with powerful positions in our institutions in check. Student-run newsrooms have on countless occasions proved themselves to be as capable as their community’s local newsrooms.

A recent example is that of the University of Oklahoma’s student paper breaking news about the university hiring a new president sooner than the area’s local newspaper broke the same news. We could achieve even greater feats than that, if we had better access to the resources that would create the opportunities to. It is a pressing need that the hostility towards student journalists stops being an acceptable bias. We should be given easier and more direct access to reporting on events within our states, and should not be denied access to information or be treated with indifference by fellow journalists.

While independent student newspapers are free, the pandemic has made it even harder for them to survive while publishing print editions, with the rate of ad revenue declining. As community members, people should engage with them by donating or sharing their content, with the aim being to create a layer of trust, and paving a path towards an optimistic vision of the future of student journalism.

Working for the college newspaper isn’t a part-time job — it’s a full-time job that we do while also being full-time students. Take some time out today and honor any student journalists you know who have used their platforms to protect you from people in power who failed to serve their community the way they were expected to.