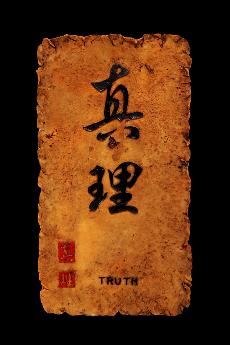 The Skyline College Asian Studies Program and the China Dance School and Theater are hosting Asian Culture Week here at Skyline College September 15-20, 2008. A variety of activities will be conducted throughout the week.

Monday, September 15 a film called An American in China will be shown from 1 pm to 3 pm.

“This coming of age, fish out of water story is a journey to another world, yet a world that is in many ways just the same as our own. Politics, cultural differences and distances cannot change the fact that we all share the same common humanity and the same basic desire: to love and be loved.”

Wednesday, September 17 a film called The Postmodern Life of My Aunt will be shown from 1 pm to 3 pm.

“A film about a nephew (who grew up in the U.S.) who visits his aunt in China. A sort of comedy about how the young generation perceives the ‘new’ China through the eyes of the older generation.

Saturday, September 20 a performance by the China Dance School & Theater will be held at 7:30 pm.