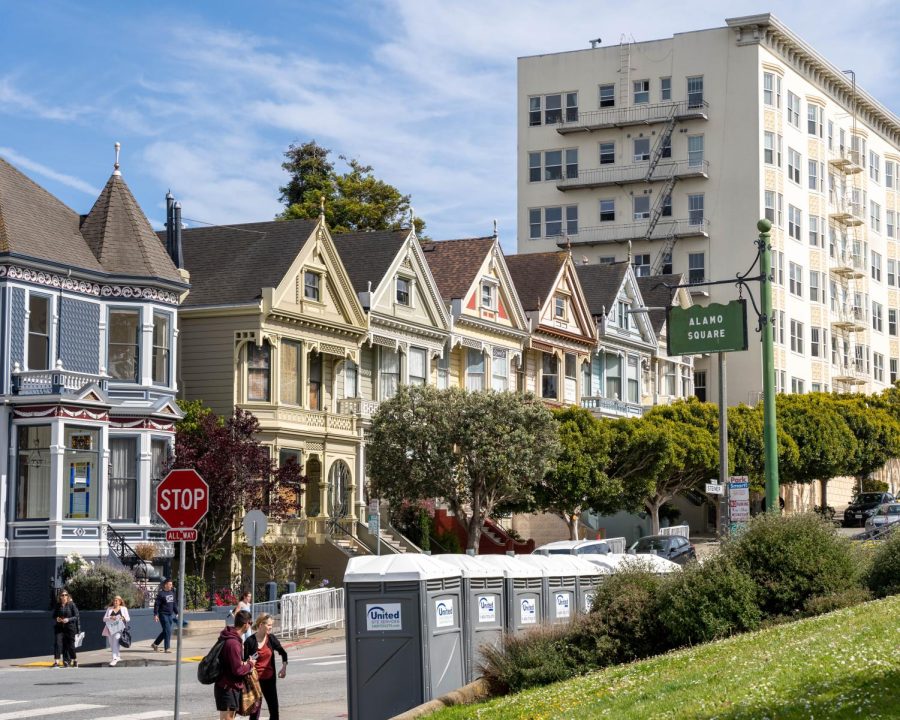 House and car break-ins have become regular occurrences in many communities and it’s a problem that now has stark warnings attached with various degrees on the scale.

It’s among the most gut-wrenching feelings imaginable. There simply aren’t many comparisons that remotely rival the pain and agony one goes through when they see shattered glass on the ground next to their car, or pictures hanging sideways on the wall in their house with every possible cabinet strategically pushed out and rummaged through.

For many, the result might as well be a dozen $100 bills flushed down the toilet. That’s essentially the price people pay nowadays as the victims of attempted robberies.

House and car break-ins have become regular occurrences in many communities and it’s a problem that now has stark warnings attached with various degrees on the scale. According to the Insurance Information Institute, the Federal Bureau of Investigation (FBI) reported that roughly $7.4 billion was lost due to motor vehicle theft in 2020. The Zebra reports that home burglaries occur every 15 seconds in the United States, resulting in 2.5 million of them each year.

The motives of a juvenile delinquent could be difficult to understand, but experts are blaming these staggering statistics on a multitude of different things. The current economic slide mixed with historic inflation is running people into money troubles, leading to — you guessed it — the blue purse on the front seat in the window looking even more attractive for thieves to swipe.

There are plenty of tips and tricks to avoid these debacles — the ones that could drain one’s bank account faster than the speed of light. While the folks that have never experienced a break-in may shrug off any warnings, the seasoned veterans in the self-protection game know a thing or two when it comes to making sure it never happens again.

The automobile is the luxury most likely to be broken into and a trip to San Francisco or Oakland could be ruined if simple directions are ignored. The common belief is that nothing should be left inside of the car in the first place. In that case, there wouldn’t be anything valuable or irreplaceable that possible robbers could steal.

“Keep your car with nothing in it,” warned Chelsea Kapuniai, a lifelong Pacifican. “No purses, backpacks or bags should be in view. No boxes — even if empty — and no clutter. Make it very easy to see nothing is in there and park the car in a driveway as opposed to the street.”

Although they cost anywhere from $100-$500, tinted windows have been described as a favorable option for those trying to avoid strangers attempting to sneak a peek inside the car while it is parked.
As San Francisco and Oakland reported a rise in break-ins in December 2021, drivers went as far as leaving their cars unlocked — or even wide-open with the windows rolled down — just so they can share proof that, indeed, nothing worthy is inside. While it may seem like a common-sense initiative, SFPD warns against the practice, citing other things that can go wrong, such as thieves finding addresses through the glovebox. Keeping garage door openers visible could also be a recipe for disaster.

“When it comes to cars, yes, unfortunately, you can’t leave anything in them,” said Nick Serrano, a South San Francisco product. “To add to that, anything that looks like it could be hiding something, like a blanket, window screens or luggage covers may be enough of a reason for someone to try and break in because they think you are hiding something.”

In addition, Cheng says parking in well-lit areas is the best possible idea, especially if it’s in front of a building that features surveillance cameras.

Pacifica resident Robin Briggs argued that cars shouldn’t be outside at night in the first place, especially in residential areas that have access to a garage.

“If you have a garage — especially a two-car garage — then stop hoarding crap,” Briggs said. “Clean it out and use it for your cars. Your cars will also last longer, the paint job will stay nice and no break-ins.”

Also, people should know that auto insurance generally doesn’t cover personal effects in one’s car. That falls under homeowners and renters insurance, which usually has a higher deductible.

Houses are much less likely to be broken into than cars, but there’s much more risk for a burglar successfully making their way into the friendly confines of a home because of the excess amount of stuff everywhere.

The common tip that is most effective in preventing home break-ins is installing a security system with a few cameras spread around the perimeter of the building. The Zebra claims that 83% of would-be burglars check around for an alarm before moving forward with their heist. However, over 45% of Americans still don’t have a system in place.

“As far as home security, there is actually a lot that can be done that people don’t realize,” said Serrano. “I think obvious things include locking doors, adding cameras and security systems. At night, having good lighting around the property is very important. Be courteous to your neighbors and don’t just add flood lights everywhere, but also be able to spot someone clearly in an area they shouldn’t be.”

Serrano’s security system of choice is Ring, a security company owned by Amazon that is highly regarded as a useful tool. The Ring Doorbell allows the homeowner to mobile check out who is at the front door whenever there is a motion detected. The app also allows users to speak through the doorbell as a communication device. There are a few different levels of Ring Doorbell, with the fully-loaded version costing roughly $350 online.

While security cameras can only do so much, police have also advised people to use their dogs and their non-stop barking tendencies to their advantage to scare any break-in artist away.

An underrated warning happens to head in the direction of people with a lot of action happening in their front yard. Not any physical action, but the design of plants outside the premises.

“What I tend to see is people grow bushes and add other complete coverings for privacy,” Serrano said. “For your front yard, you actually want less of that because unfortunately, you are more of a target. Keeping any possible intruder or intruders in clear view for as long as possible is best. So cut back some of those bushes or really heavy-leafed trees.”

Finally, friendly neighbors can play a major role in making sure the community is looked after. Even if there is a history of bad blood, contact with each other with an emphasis on protection could strongly benefit all parties involved.

“Be familiar with your neighborhood and neighbors,” Serrano said. “You don’t need to be best friends with your neighbors but it’s a good idea to have some kind of rapport. You don’t want to be that paranoid ‘Karen’ calling the police over every unfamiliar face walking down the block, however, keeping good communication by asking your neighbors if something seemed or felt normal is ideal.”