From basketball to self-driving cars 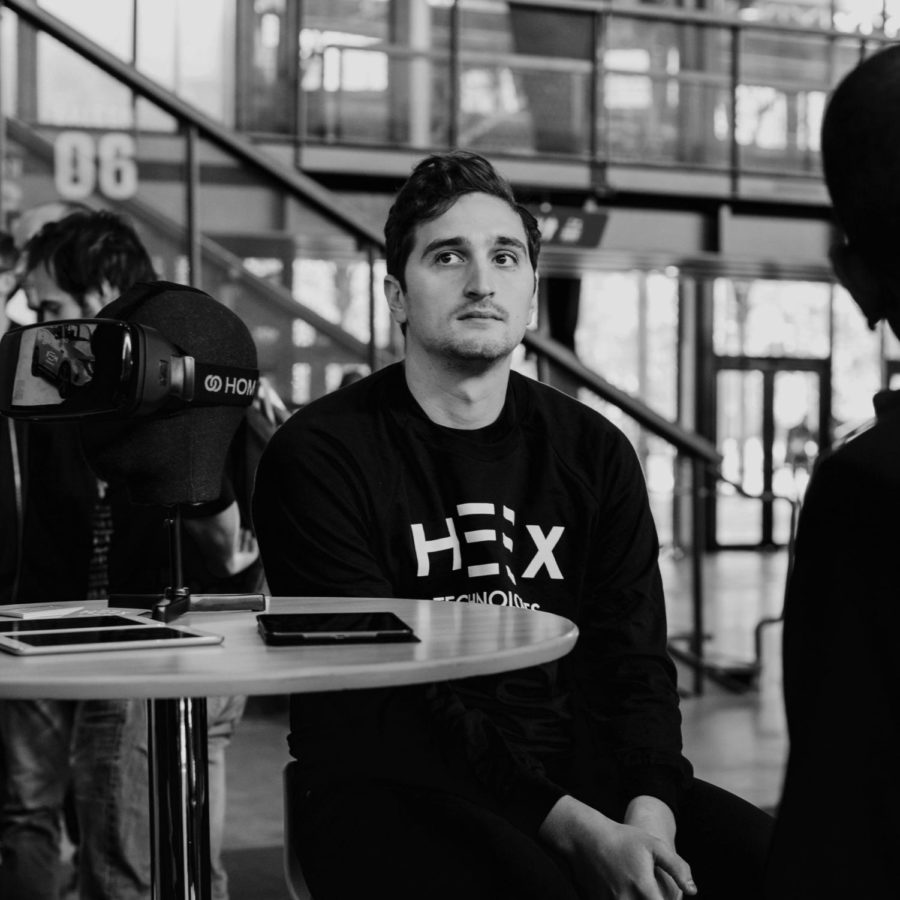 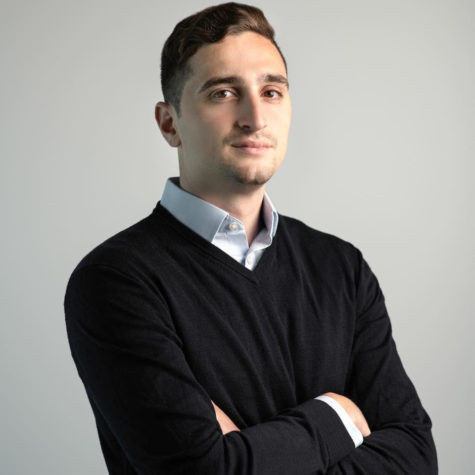 Etienne Boutan attended Skyline from 2013 to 2014. His interest in technology led to him choosing to study in California. Whilst playing basketball as a shooting guard at Skyline College, Boutan found a passion for the tech industry, and is now a co-founder and chief financial officer of the startup company Heex Technologies.

Once in San Francisco, Boutan connected to networks in the area, seeking to find out what problems engineers in tech companies were facing. One of the engineers Boutan met talked about the difficulty in accumulating all the data from the autonomous vehicles’ algorithms.

“To give a perspective of the amount of data, the amount of data accumulated for an hour of driving by a single vehicle will take at least four days to be sent with perfect 4G connection, which is huge,” Boutan said. “So the guys had to actually take the hard drives to data centers and work on it, and we thought there was an opportunity there.”

Thus, the idea to start a data management company was born.

Boutan, Bruno Mendes Da Silva, and Arnaud de La Fortelle started the company in March 2019. Da Silva came up with the idea of the name Heex, an alternation of the letter X, intended to symbolize technology and sustainability crossing over and meeting together.

“Autonomous driving cars need to be very accurate,” Boutan said. “If your algorithm is 99% accurate and is killing 1%, it is a terrible result. In order for self-driving cars to be safe, you need to be so close to 100%. Self-driving cars are driving roads over and over again in order to find scenarios and cases they don’t know, in order to improve.”

Companies were forced to adapt to COVID-19-related restrictions last year, and were not allowed to drive in the street. Because of this, they have been using simulation software to test scenarios on computers.

An athlete, a scholar, a businessman

As a sophomore, Boutan transferred from Clark College in Vancouver, Washington, to Skyline College. Upon his arrival, he reached out to Justin Piergrossi, professor and head men’s basketball coach, and was told about an open position as shooting guard. This confirmed Boutan’s relocation to the Bay Area.

Piergrossi lauded Boutan for his stellar performance as a player for the Skyline College’s basketball team, and as an outstanding student.

“Etienne was a pleasure to have in the (basketball) program,” Piergrossi wrote. “He was a great teammate and worked hard every day to prepare.”

Piergrossi mentioned how from 2013 to 2014, the basketball team put Skyline College on the map. He also credited Boutan’s team for laying down the foundations that allowed the 2014-2015 team to have a record of 12-0 and be ranked number one among community college basketball teams in Northern California.

“It’s great to see how much success Etienne has already achieved in his career,” Piergrossi said.

From playing basketball more on the casual side, Boutan would visit big campuses like those of Facebook and Google on the weekends to discover what was offered in Silicon Valley. Boutan would go to San Francisco, Palo Alto, Stanford and Berkeley to take in the best of the atmosphere.

Boutan interned at Total Impact Capital for three months while he received his bachelor’s, and he went on to work for companies, such as Barclays Wealth Management, Societe General Private Banking and Julius Baer. As an analyst at Barclays Wealth Management in the technology department, Boutan coded VBA applications, before working his way up to the front office and the investment and client desks respectively.

Realizing he wasn’t satisfied with the jobs he had been doing, Boutan set goals for himself and began doing startups on the weekends. He noticed the numbers of his clients and decided he wanted to make that money for himself, so he delved into technology.

A friend of Boutan’s brought up the idea of venturing into autonomous vehicles, so Boutan decided to pack his bags and explore the autonomous field in San Francisco with Da Silva, another one of Heex Technologies’ co-founders.

What are Heex Technologies’ plans for the future?

Heex Technologies has worked hard to create valuable software that improves algorithms used in autonomous vehicles. The company plans to be reachable to markets and sell their developing software. Their next goal is to launch private programs with car manufacturers, tier 1 suppliers, or big tech groups like Google within the next few months.

The point of autonomous vehicles is to be better at driving than humans. According to Road Safety facts, approximately 1.35 million people “die in road crashes each year; on average 3,700 people lose their lives every day on the roads.”

“Just like a computer or a calculator is better at taking calculations, there is a strong rational thinking that self-driving cars driven by a computer can be better than human drivers.” Boutan said. “There will be a lot less traffic jams and pollution in the cities. Self-driving cars will be efficient enough to be able to pick people up because of A-grade software. Autonomous vehicles can also bring mobility to people who are handicapped or old.”

Boutan recommends that future Skyline College graduates seek to do something that feels satisfying: try a lot of stuff, meet new people, talk to teachers, envision yourself doing what you want to do, explore as much as possible, and ultimately strive for a job that doesn’t feel like a job.