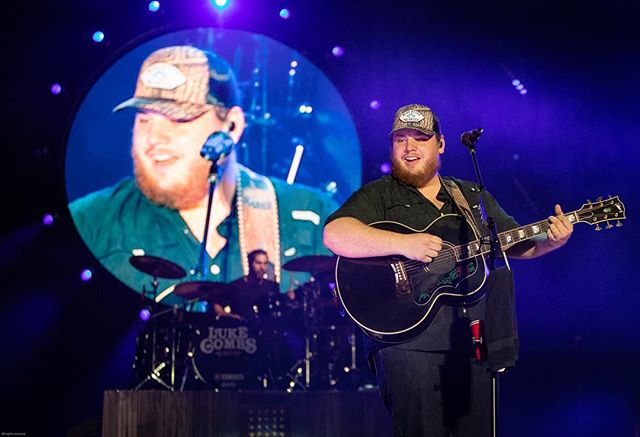 Last November, Luke Combs — one of country music’s rising stars — released his second album, “What You See Is What You Get”, after the success of his first album, “This One’s for You”, and “This One’s for You Too”, the deluxe version. That album got Combs the Male Vocalist of the Year award at last year’s Country Music Association Awards, as well as Song of the Year on account of “Beautiful, Crazy”, a track from the aforementioned deluxe album. 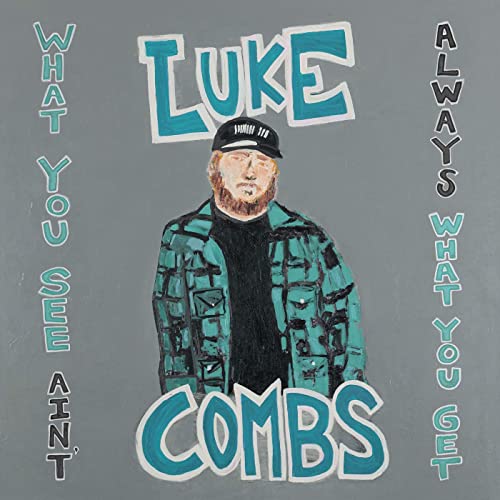 The five songs that were added only added more firepower to an already great album.

The first song, called “Cold as You”, is one that, in terms of its theme, is more akin to songs back in the early days of country music, about a breakup and how bad it was. Combs talks about dealing with it in a bar, adding some auditory and visual imagery in the chorus. He describes a song on the jukebox, the feel of the dancefloor, and at the end of the chorus, delivering the hard-hitting line, “This broke heart fool, on an old bar stool / Drinkin’ beer almost as cold as you”. Combs goes through the rest of the song describing the scenery in the bar and comparing it to the breakup.

The second, called “The Other Guy”, is more of a story about how someone who’s got two sides to him after he split up with a girl. There’s one guy, the side that is successful and doing well, but there’s “the other guy”, who is really wishing that things could’ve worked out, wishing that she never left him.

The third song, called “My Kinda Folk”, is summed up by its title. It follows the stereotypical country song themes with small town vibes. On the Apple Music editor’s notes, Combs talks about how he and his guitar tech, who originally started the song, had some drinks and finished the song.

“And the song really does speak to that whole thing, just dudes hanging out, writing songs,” Combs said.

The fourth song, called “Without You”, is a song dedicated to his parents. In the song, he talks about the sacrifices his parents made to make so he can succeed in his music career. In the chorus, he describes his thankfulness for these sacrifices perfectly.

“Sure it’s me behind this mic stand / And it’s me strumming this Gibson / It’s me they love to give the credit to / But me don’t mean a thing without you”, Combs sings.

He’s basically saying that even though it’s him singing and playing the guitar, and they give him the credit, it really doesn’t mean anything without their sacrifices.

The final new song (and my personal favorite), is a song called “Forever After All”. He describes how there are aspects of things that are temporary, and some that will stick around and get old, like it says in the pre-chorus: “When the new wears off, and they get to gettin’ old / Sooner or later, time’s gonna take its toll”.

In the chorus however, he talks about how some things don’t last forever, but a relationship with something special can make somebody think that there really is something that can last forever.

These are a great set of five songs that add to an already great set. “What You See is What You Get” won Album of the Year, as well as giving Combs another Male Vocalist of the year award at this year’s CMA Awards. The only way from here Combs can go is up, so it is exciting to see what this artist is going to do next.