Skyline College alum serves his community by following his dreams 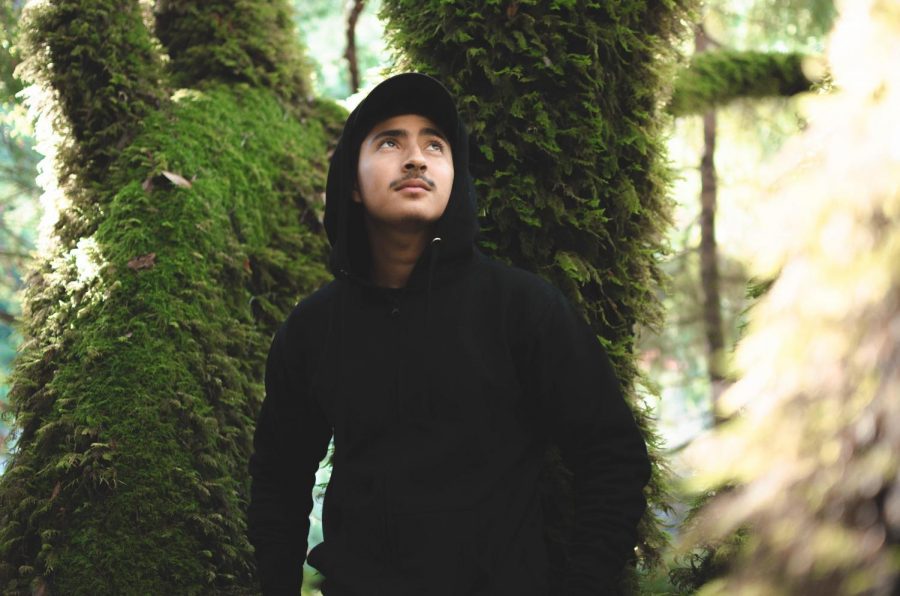 DREAMer Ricardo Buzo, is a Skyline College graduate who despite his “legal” status is carrying out his dreams as a photographer, student, and giver to his community and the future generation.

Buzo was born in Mexico, but was raised in the Bay Area since infancy. He came to the United States when he was only two months old.

There are many diverse layers to Buzo, afterall the making of a person is not just their immigration status.

“Some may say I’m a dreamer, others an Illegal Alien”, Buzo said in an Instagram caption. “Above all else, I am human who has inalienable rights among these are, life, liberty and the pursuit of happiness.”

Through the distinct dreams and hobbies Buzo holds, he is certainly practicing his rights to live life with liberty and chasing after happiness not letting labels or borders defy him.

Buzo is currently studying pre-med and psychology at UC Berkeley where he has many different aspirations which those include professions such as being a Pediatric Physician Assistant or a Director of Youth Programs. He is following a track in where he could land a job in either field.

“I’m studying psychology because I want to understand the underlying emotional and behavioral mechanisms that govern one’s feelings and actions,” Buzo says. “As for pre-med, I want to understand the physiological components that regulate behavior. I want to get both perspectives on how behavior can be modulated…so that as a medical professional I can understand my patients in a deeper and genuine level.”

Leaving the books aside, Buzo is whole hearted in all he does. He has devoted his time in working with the San Mateo County Libraries, in turn he has developed two different youth programs, as well as a curriculum ensuring kids are being mentored and exposed to science.

“I’m doing this for the next generation,” shared Buzo. “I’ve worked with the youth throughout my whole adult life in numerous of youth programs and they have painted my visions.”

With so many different dreams, and as he pours his hard work and passion into being a student and a worker, he also devotes a high level of passion into his hobbies such as photography, hiking and exploring the world with his significant other.

Mauricio Flores, a current Skyline College student and close friend of Buzo, was not shy to share many of the photography adventures they had gone on, some which have even lead them to poison oak, and some trouble.

“Well, Ricardo will do anything for a shot,” Flores says. “Like waking up before the sun comes out or going to the extreme. He’s always down to earth and never turns down the opportunity for an adventure.”

Whether it be in the class or out, Buzo is willing to go beyond that extra mile. Jon Freedman, a math instructor at Skyline, had the opportunity to work with Buzo both in the classroom and as a supplemental instruction leader, also known as a Supplemental Instructor (SI) leader.

While Freedman agrees that he asked Buzo to be an SI leader on a hunch, Buzo did not appear to be distinctive or much besides a student who demonstrated skill in his work-Freedman saw lots of growth in Buzo.

“He blossomed as an SI leader and teacher,” Freedman explains. “Ricardo was exceptional. He set the bar. He showed tremendous reflection and insight over the two years we worked together. He was compassionate, creative, and resourceful. He went from treading water through my statistics class to a real leader in the classroom.”

During his time as an SI leader at Skyline, it wasn’t rare for close to half the class to follow him for an SI session.

Going beyond as a student at UC Berkeley, Buzo has continued to demonstrate tremendous enthusiasm in all he does. What he has overcome and how he is, or may be labeled does not stop him from helping the community and holding dreams for himself that will benefit others, to going on adventures that demonstrate his abilities to capture a moment in its being.

“He had such raw talent hidden beneath an otherwise unassuming façade,” Freedman says. “So many of our students have talents that should be recognized and developed but timing, circumstance, and life all seem to conspire to keep those qualities from being realized as often or as quickly as we’d like. Ricardo not only rose to the occasion but kept going.”