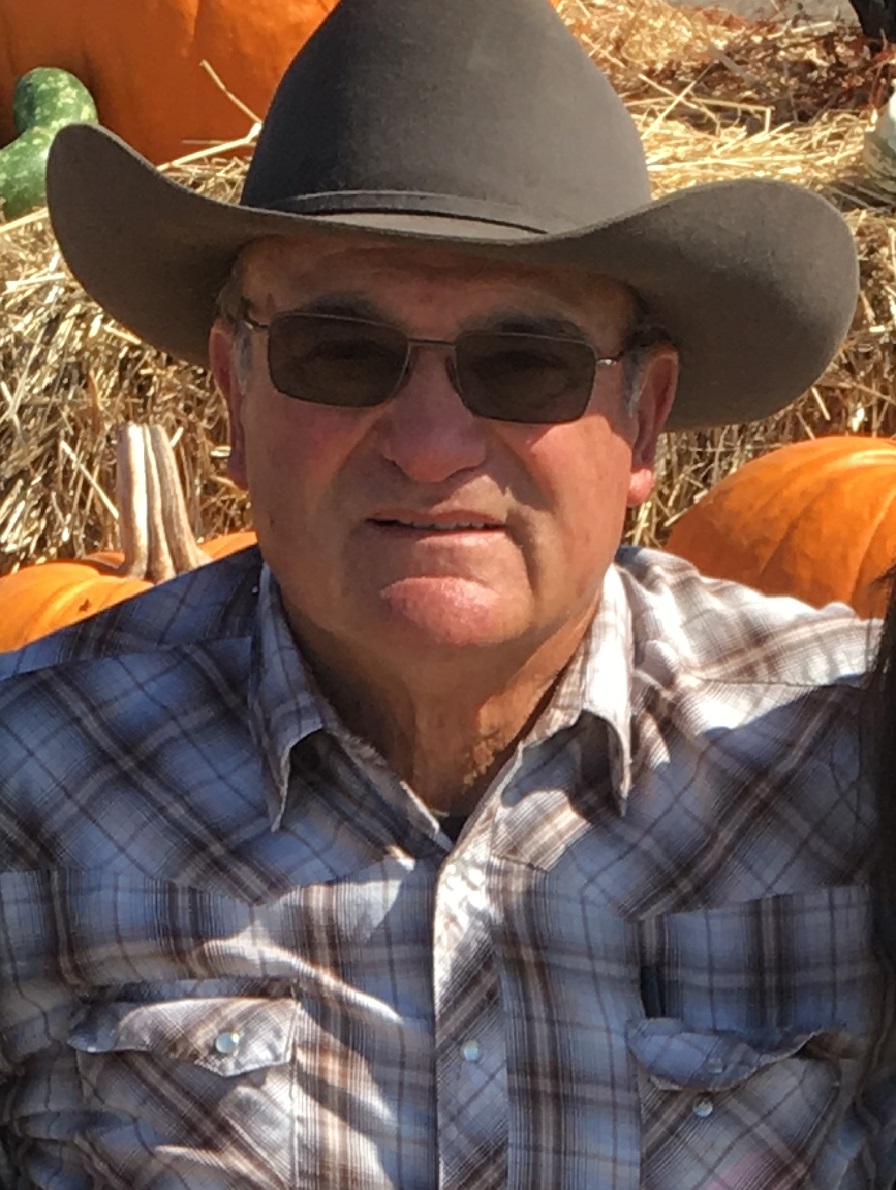 Mr. Bob, a Pumpkin Farmer and Living Treasure
Who is Mr. Bob? In the early years, we knew his name only from the sign that reads, “Bob’s Pumpkin Farm – Pick’em where they grow.” Over the 15 years that my family has visited his farm, we have gotten to know him little by little.

Mr. Bob started selling pumpkins at the age of eight out of the back of his father’s model-T car. He has been selling pumpkins ever since. For many years, he had to work a full-time job in order to support the farm. There were times, with the help of his wife Julia, he had to do all the above while taking care of his ailing parents, and there were years when he had to take out big loans. Later, an arrangement with a nature conservancy allows him to use a stretch of land along the picturesque Great Highway with the stipulation that it could only be used for farming and not developments such as hotels and restaurants. To this day, Mr. Bob works seven days a week, rain or shine, on the very land where he grew up.

We are fortunate that Mr. Bob has weathered all the challenges, including years of drought, to maintain this farm for everyone to visit, especially during harvest time. Think about it; he seems to be in his mid-seventies, and for about seventy years, since his youth, he has been selling pumpkins here. He is as authentic a pumpkin farmer as you can get and a real Half Moon Bay living treasure.

Ever since my preschool took us on a field trip to Bob’s Pumpkin Farm in Half Moon Bay, my family has been making the scenic drive to visit this coastal farm every October. We would go home with a car full of the most beautiful pumpkins to grace our front door and succulent, freshly-picked vegetables to prepare delicious winter soups. With today’s many worries, there is nothing better than a quick getaway to experience the simple pleasure of being on a farm unique to the Northern Californian coast.

At this simple farm, there are no pony rides or bouncing houses with their accompanying crowds. Instead, visitors are treated to the sweeping views of pumpkins stretching towards the mountains on one side, and the Pacific Ocean on the other. The pumpkins are the stars here. Sprawling fields of gorgeous orange and red gourds glow brightly in the coast’s golden light.

It’s delightful to push a wheelbarrow around the vast fields admiring the unique gourds, each one more beautiful than the next. One can choose to cut the pumpkins off the vines or pick a pre-cut one. It’s a challenge to decide on the perfect ones because the selection is astounding. I never knew there were so many types of pumpkins before coming here. Green, red, white, pink-ish, and of course, orange gourds are so full of character and so reasonably priced!

Here, the pumpkins are not just for carving or decoration. The smaller sugar pie pumpkin, as the name implies, is especially good for pie recipes. However, we use all types of pumpkins in our cooking. One year, Mr. Bob told us that the green variety, which comes in a variety of shades, is very sweet and succulent when stir-fried with olive oil; and he was right! It is absolutely delicious. The green pumpkins are now on our wish list every year as we make the highly anticipated pilgrimage to Bob’s Pumpkin Farm in Half Moon Bay, the Pumpkin Capital of the World!

Plenty of photo ops beckon next to an old farm tractor, large bundles of corn stalks, tall scarecrows, or among the huge pumpkins. Visitors can climb atop a colossal hay stack, smell the unique blend of salty air with the fresh aroma of hay, and take in the pristine vista unspoiled by developments. Children of all ages seem greatly entertained watching the antics of a variety of farm animals. Goats and turkeys freely roam about a fenced field while smaller animals, such as chickens, rabbits, and piglets, enjoy the safety of large well-maintained enclosures.

In our age of disconnect, with food shipped in from faraway lands, this is a singular joy to step on the soil of a local farm. Even an hour spent at this coastal gem would provide a needed respite from problems big and small. Go say hello to Mr. and Mrs. Bob and pick the pumpkins where they grow!