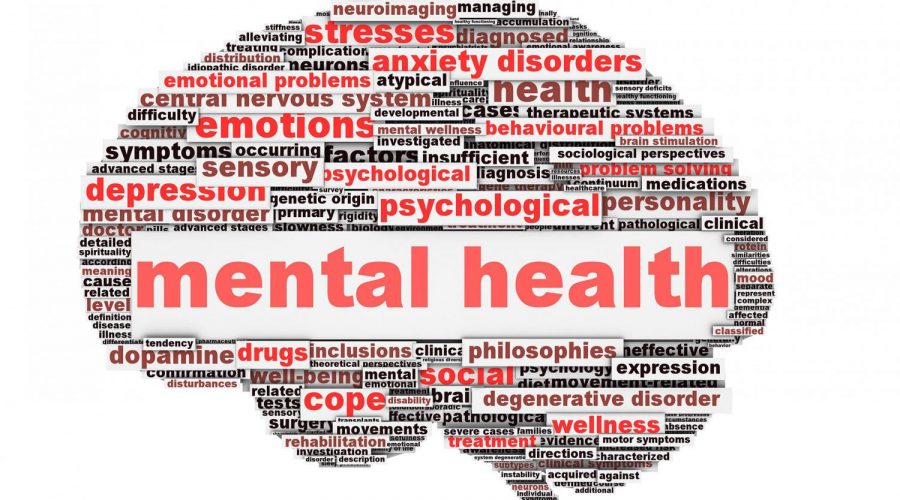 Mental health is becoming an increasingly common issue among college students, and more so for community colleges.

Numbers in students in need of counseling services have increased over the years. The Center for Collegiate Mental Health stated in their 2015-2016 annual report there had been a 50% increase in community college students seeking mental health treatment, as well as that one in three students who looked into counseling had considered suicide at some time in their lives.

Last year was also the first time in the University of California Los Angeles’ Higher Education Research Institute annual freshman survey, conducted since 1996, that there was a record of 11.9 % of the students feeling frequently depressed

“There’s a range of issues that our students come in here for, and the issues range from anxiety and depression, which are two of the most common, to academic issues, PTSD, relationships, self esteem,” Helen Brody, a counselor at Skyline said.

According to a study done by both the University of Washington and University of Wisconsin last year, 49% of the students they surveyed reported at least one mental health condition. The most common in the survey were depression at 36% and depression at 29%. The Chronicle states that the study also shows that close to 90% of community colleges do not have psychiatrists and 58% have psychiatric facilities on campus, and less than 10% of community colleges have the same resources as universities.

There has been a lot of talk about the lack of services and multitude of mental health issues within universities. STAT, a scientific publication, surveyed multiple universities in early February and while a few refrained from speaking, the ones that answered showed wait times could range from a little over a week to a month for an appointment.

Skyline College itself generally takes about a week, which is quite short on the spectrum, and College of San Mateo has no wait time, although they are using many people who aren’t quite staff to help out. The longer wait times are due to the rise in students who require services and lack of counselors available to meet the high demand.

What drives students to the doors of counselors is often a combination of both academic and outside environment factors, according to Brody and Makiko Ueda, a counselor at College of San Mateo. Students often bring an array of backgrounds to community college campuses, with varying financial issues, family issues, and personal problems. The added stress of academics can prove to be a lot for students.

Especially among community college students, there tends to be outside life issues. People often come to these schools because they are not quite ready for University whether it be emotionally, financially, or academically. These students are often using the school as a stepping stone, and so are likely working on themselves.

“They already have some stress or some issues outside in their personal life, and then academic stress will push them over the edge sometimes,” said Ueda. “Hardly students come with purely academic reasons. It looks like academic issues, but once we start to have a conversation, it turns out there are underlying issues in their private life.”

While the stigma on mental health has been improving, it is still very much there. Students like Hailey Kim, who spoke to New York Times about her seeking of counseling, explained to the publication how she hesitated at the door, but went in out of desperation. The stigma can also be worse among certain cultures, who have differing negative attitudes toward mental illness.

Brody also spoke about how self awareness is an important part of coping in a healthy manner, and how it would be beneficial for people to have more open conversations about mental health, and that it is important for people to know that mental, physical, and emotional health is very connected.

“What I hope is that we can have open dialogues about health and illness, and how having a healthy mental health is one of the foundations of health in general.” Brody said.