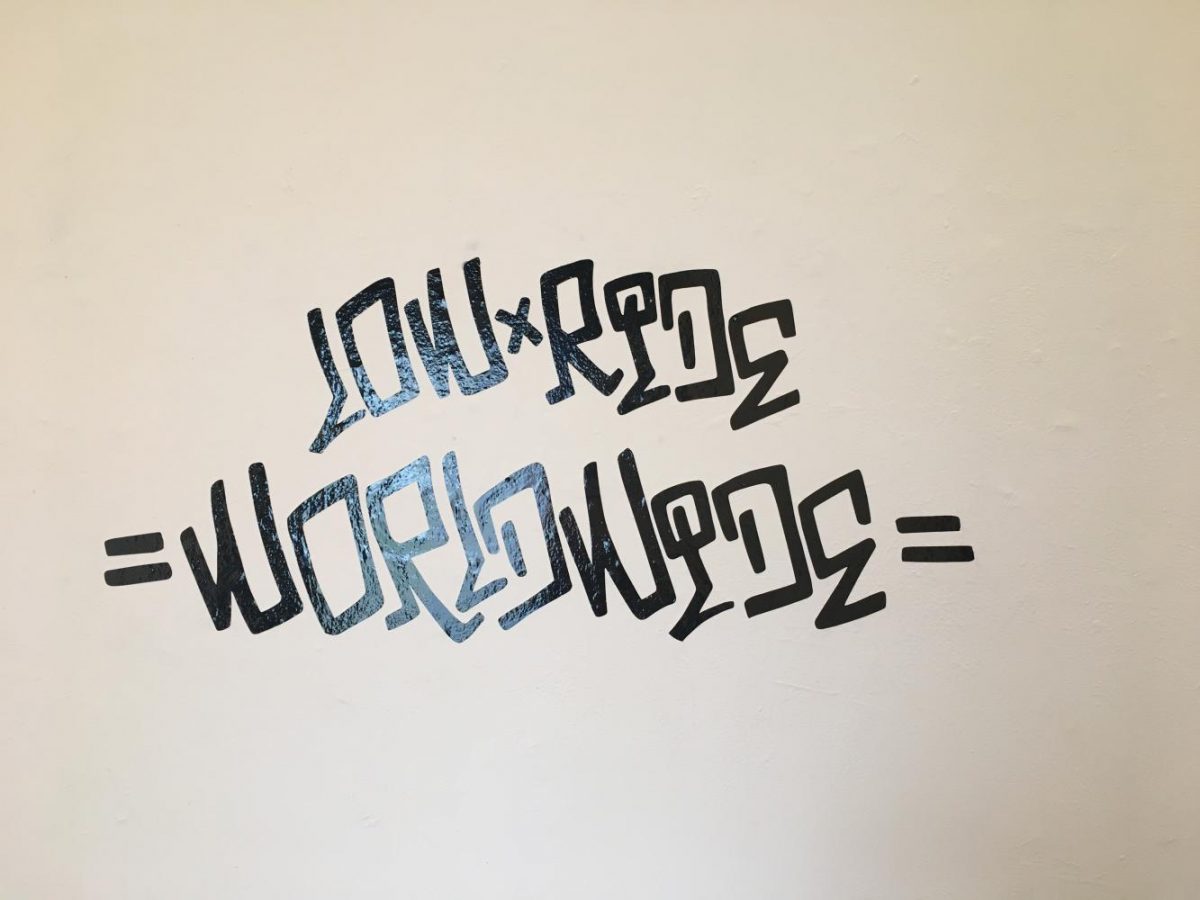 From a desktop or laptop view through Google Chrome or Firefox.

Although the roots of modern lowriding go back to the Pachucos in the 1940’s, its “Golden Era” was during the late 1970’s into the early 1980’s. In the 1990’s lowriding made its way to Japan and today the cultural phenomenon can be found in Mexico, Brazil, Thailand, France, Germany, Sweden, and Saudi Arabia.