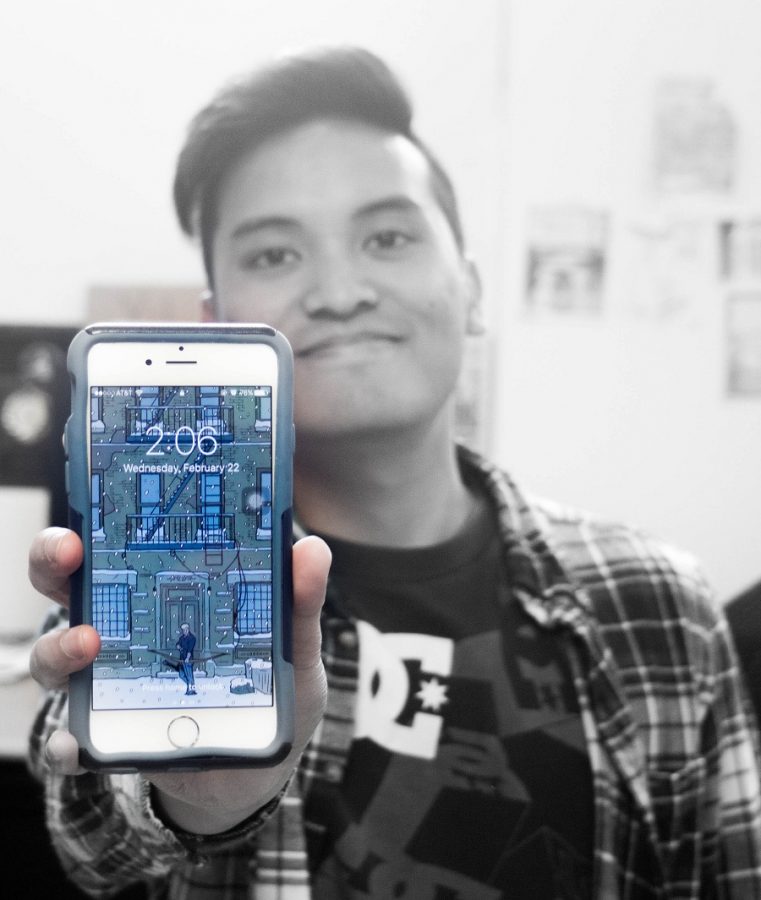 Phones can be very private devices. They carry photos, texts, and voice messages from people we care about. By taking photos of the lock screens or background screens of various students’ phones we hope to capture a snapshot into the personal lives of Skyline students.

We started in our own backyard: the Skyline View newsroom. 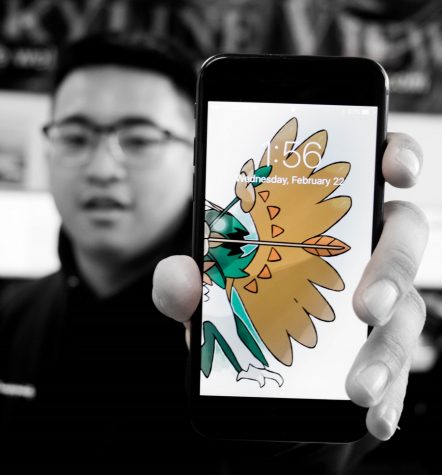 Digital Editor Kevin Perez’s phone background is Decideuye, a Pokémon. He chose this as his background because it was his starter pokemon when he got into Pokémon Moon and Sun and “because he’s an owl with a bow and arrow built into his feathers!” 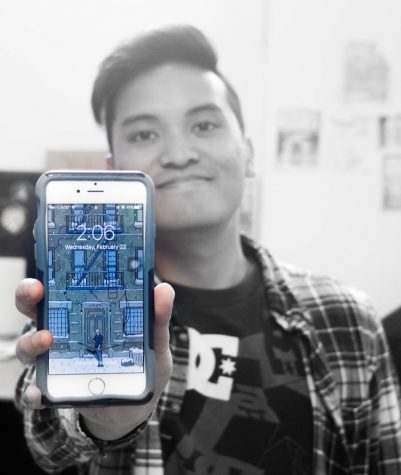 Editor-in-Chief Gregory Ragaza has this panel from the 2012 Hawkeye comic by Matt Fraction and David Aja as his lock screen. As for why he chose this, Ragaza said Hawkeye is his favorite superhero and because, “this comic book is my favorite of all comic books”. 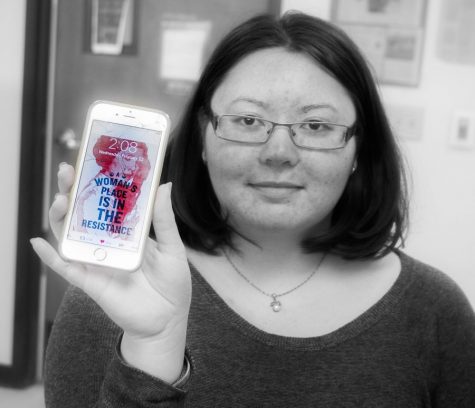 Skyline View’s Focal Point Editor Adreana Estigoy has this inspiring quote set up as her phone background. “I chose it because it’s very relevant to today”. Estigoy said she found the image while surfing the web for the Women’s March. It caught her attention because “people had made signs out of it”. 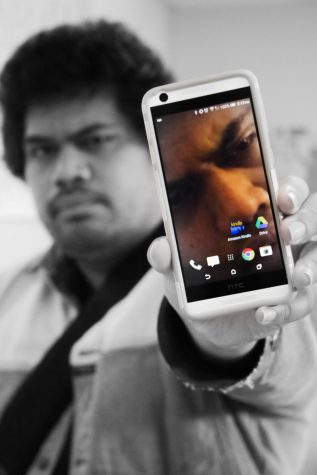 Journalism department intern, Will Nacouzi, is a student assistant to the Skyline College Public Relations department has a photo of himself as his phone background. The photo was taken at the Journalism Association of Community Colleges conference held in Burbank last year. Never one to take himself too seriously, Nacouzi said “I looked pissed when I was falling asleep” being the reason he chose the picture.

If you’d like to be featured in the next round of Tell-a-phone, tweet us @theskylineview or let us know in the comments below where we should go next!

Photos courtesy of Will Nacouzi