Genie+ is the friend you wish you never had 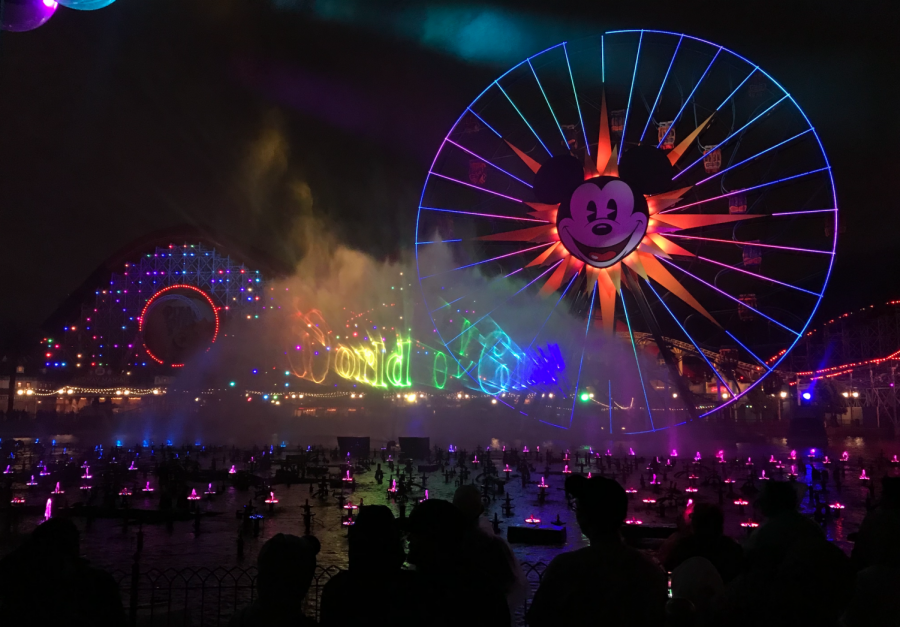 Disneyland before its heinous change to Gene+, eliminating FastPass.

Can your friends prioritize profits at your expense? Can your friends nickel-and-dime you until your pockets drop out of your pants in an exhausting attempt to escape endless gouging?

Disneyland’s FastPass and Disney World’s FastPass+ were completely free of charge and allowed visitors to experience the magic of Disney without trudging through grueling lines. MaxPass, which cost $20 per day, had the added convenience of mobile booking as opposed to the alternative of a kiosk.

But this sensible system came to a grinding halt in August 2021, when Disney Parks announced that they would do away with their FastPass, FastPass+ and MaxPass reservation systems in favor of a new system, the oppressive Genie+. While the system was supposed to be released in the fall, it has yet to be rolled out at Disneyland.

Genie+ seeks to monetize an existing park offering under the guise of helping visitors plan their stay. The free service of Genie allows guests to join virtual queues but does not include the option of reduced wait times, which used to be roped into the admission price.

On the other hand, Genie+ markets itself as “an evolution of the fan-favorite Disney MaxPass service,” according to the Disney Website. This nuisance, which costs $20 at Disneyland and $15 at Disney World, graciously allows visitors to reserve their spots at one ride at a time and utilize the lightning lane to bypass the weary commoners.

Genie+ makes it apparent to average families that they are second-in-command at Disney parks. The system prioritizes wealthy visitors who can easily throw some extra benjamin franklins at the notorious mouse. For most families, however, the service is just another way Disney pigeonholes them into drawing the last cent from their pockets.

While Genie claims to direct people to rides with shorter wait times, this might be counterproductive. Imagine this: hundreds of people dart over to Jungle Cruise because the wait time is low, inciting congestion.

What happens when the 20% of people who opted into Genie+ board each ride ahead of large crowds? The majority suffer longer wait times while a select few enjoy the magical Disney experience that everyone paid for with their tickets.

To make matters worse, not all rides are included in the cost of Genie+. The lines of popular rides like Star Wars: Rise of the Resistance and Radiator Springs Racers can only be expedited if visitors are willing to pay extra. This makes it clear that Disney is attempting to offer less for more money.

This may be a small qualm in the grand scheme of things, but the name of the so-called service is incongruous with its eponym. I’m sure Genie’s character, whose entire story arc revolved around being exploited by entitled leeches, would loathe being shackled to corporate consumerist culture.

Despite my frustration at this shameless system, my family still planned a trip to Disneyland in the coming weeks, and we will likely have to purchase Genie+ if available. Our participation in their greedy corporate ventures affirms that people will disregard shameless cash grabs for the sake of nostalgia.