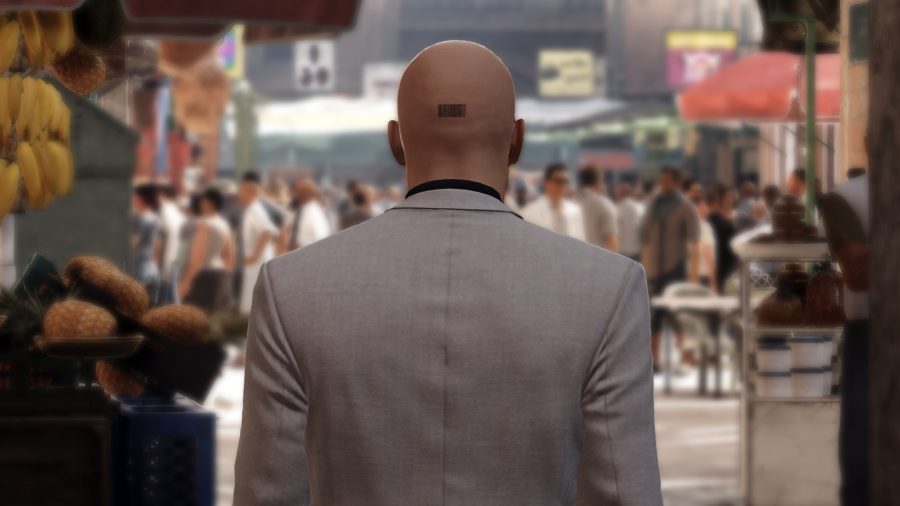 This particular episode of the franchise ramps up the experience but annoying hindrances may dilute it.

Episode three brings Agent 47 to Morocco to assassinate two political powder kegs and as always, getting there isn’t going to be easy. This is the hardest episode yet. There are armed guards everywhere and the options for assassinating the targets are sufficient but less accessible. Players will find themselves improvising far more than previous episodes and masters of the game will probably meet their very first death. The game play obviously remains the same as the previous episodes but the way you approach the game will be different. The market of Marrakesh is open and dense with people. The player would find themselves relying more on the unlimited instincts mechanic.

The game still has its graphical and technical mastery. The setting is beautiful, although not as beautiful as the previous episode, “Sapienza.” The crowd technology is enormous to a fault. If you plan on playing the PC version you may need to turn down some graphic settings to get the best experience. The game will have some trouble rendering the amount of crowd in the episode which will affect your frame rate, so keep that in mind. It is strange that it is not as optimized as the other episodes. It is understandable that the crowd technology is a monumental challenge to optimize but the “Paris” episode didn’t seem to have the same problem.

In the story department, this episode addressed some problems that the previous episode had about progression. It pushed the story forward even if it is just a little bit, revealing some of the character’s intensions and gives us a direction on where the story is going. There is still just a limited amount of cut scenes but it is enough to move the story along its incomplete story.

To conclude, this episode brings the best challenge in this episodic series. It will force you to improvise on the fly and bring in your “A-Game,” which is what the hardcore fans of Hitman want. Although the crowd technology is the largest I’ve seen in an episode, it can be cumbersome for some mid-ranged PCs out there. I still believe that the game is worth buying for the franchise fans but newcomers may need to play “Hitman: Absolution” first and wait until all the episodes are out before diving into this title.