The man without fear returns 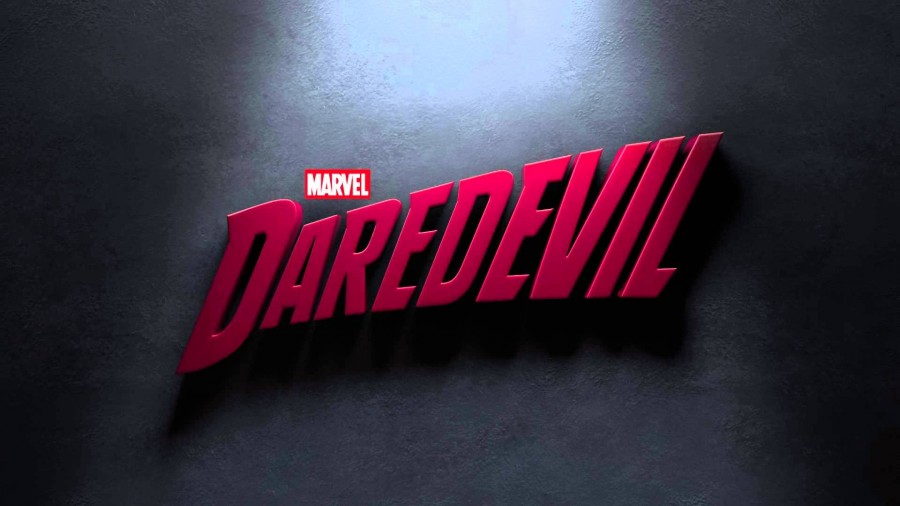 A hero can be described as someone who takes the extra step, not for themselves, but for those that need it the most in the toughest of times. But what happens when the heroes don’t have someone else taking the extra step for them? The answer is they keep on going, not because they have to, but because they want to.

It’s the sacrifices heroes make for others that grants them the titles of brave and kind. Heroes can be seen in many people on the street, at school, or maybe even at home. Some might even be found in works of fiction, like Marvel’s hit Netflix series, “Daredevil.”

In April 2015, the first season of “Daredevil” began streaming on Netflix. It captured a wide array of audiences, from teens to adults. The series became so popular that its second season aired a month early this year, on March 18.

Taking place in New York focusing on Matt Murdock, played by Charlie Cox, a man who lost the ability to see, but gained the heightened ability of other senses, like smelling and hearing. By day, Matt Murdock is a lawyer determined to keep the streets of New York safe. By night, he is Daredevil, a man behind a mask who does the same thing, just in a more extreme and vigilante way.

This year’s season two shows that the writers have taken the liberty of creating a story that fulfills the needs of new and old fans as they make Matt Murdock’s problems even more exciting. In the latest “Daredevil” adventure, he meets Frank Castle, played by Jon Bernthal, a man like Murdock that wants to keep the streets safe and isn’t afraid to kill criminals. Then, Murdock is reunited with the woman he once loved, Elektra Natchios, played by Elodie Yung, who isn’t afraid to kill anyone.

The way these two are introduced feels right and works well with the rest of the cast. The introduction of these iconic characters help bring the series a step closer towards a fuller Marvel universe. Watching Elektra and Punisher on screen is sure to entice anyone, Marvel fan or not.

Another factor to consider when deciding whether or not to watch “Daredevil” is the acting. Out of the whole cast, the weakest seems to be Deborah Ann Woll. Her character Karen Page is the least fun to follow and when watching her, one’s mind can get easily distracted.

The show also has an actor’s underrated performance, Rosario Dawson as Claire Temple. If someone were to be asked who Claire Temple is to the comic books, they wouldn’t be able to answer without the use of the internet. Because her character is so minor, what makes her portrayal so great is that she is able to bring so much by making it her own.

There are many reasons to watch the second season of “Daredevil.” The writing is emotionally inspired without ever being formulaic, making season two feel like a 12-hour movie that never feels too slow. Each episode takes place right after the last in a flow that is as smooth as peanut butter and like peanut butter, “Daredevil” is worth the binge.