“The Life of Pablo:” a grab bag of excellence 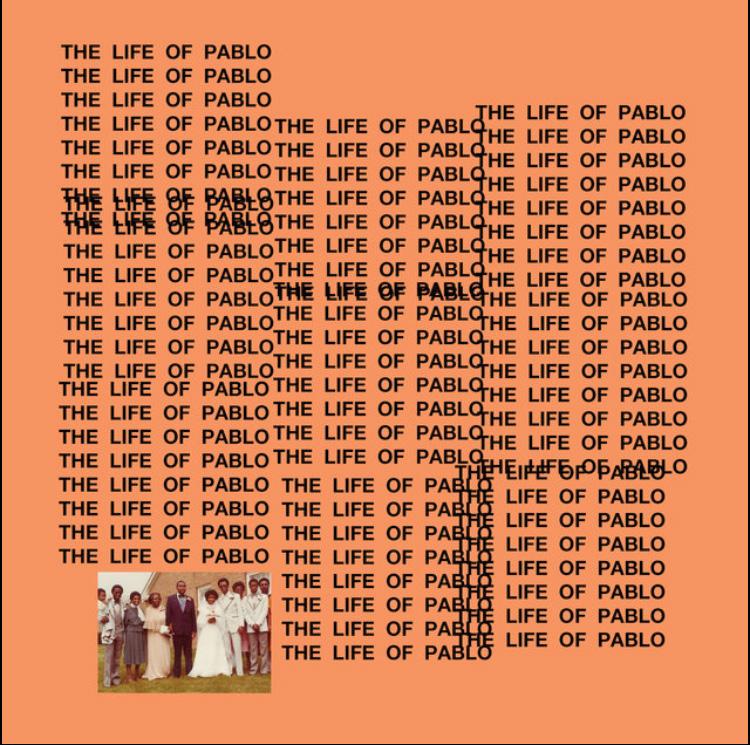 For the past year, Kanye West’s highly anticipated album has been the center of attention in the music industry. After multiple title changes and tweaks to the track list, “The Life of Pablo” was finally released on Feb. 14, 2016.

Kanye kept his supporters on their toes with delayed release dates, but the songs were worth the wait. “The Life of Pablo” features 18 tracks that you can’t help but listen to over and over again, no matter how many times you tell yourself that you aren’t a Kanye fan. There’s no doubt that Kanye did a brilliant job mixing song samples and featuring the best artists, however, the only downside to the album is that the songs on the track list don’t mesh well together. But for someone like Kanye West, who has multiple moods and personalities, a messy, unpolished theme works well for him.

“The Life of Pablo” brings the energy of “Graduation,” elements of auto-tuned singing similar to “808s & Heartbreak” and the soulful sounds of “Late Registration” and “College Drop Out” into one master album.
The album opens up with ultimately the most popular track, “Ultralight Beam.” On the track, Kanye brings in Chicago native Chance the Rapper to spit a few verses. He also brings in Grammy-nominated singer Kelly Price, and Kirk Franklin, a gospel music artist to aid him in the creation of this religious song.

Along with the team featured on “Ultralight Beam,” Kanye asked a few other creative minds to be on his album. Frank Ocean makes a comeback from a long music hiatus to serenade listeners as the song “Wolves” fades out. Ocean’s 30 second segment is just the right dose to draw people in and get them to listen to this emotional song. Kendrick Lamar slides in with a rap verse in “No More Parties in L.A.,” throwing it back with a sound similar to old school hip hop, and Chris Brown kills it with his smooth chorus in “Waves,” one of the more radio friendly songs on the album.

While the source of the hype revolves heavily around his featured artists, recognition of his talent for music production tends to go unnoticed. Kanye is well known for building off of sampled songs or even just taking a hook and repeating it over and over again. There is successful implementation of sampling in his past songs “All Falls Down” and “Bound 2.”

In “The Life of Pablo,” Kanye continues to work his magic and produces a memorable track by pulling a vocal sample from Arthur Russell’s song “Answers Me” and drum beats from Issac Hayes’ song “Joy,” both of which are featured on his track “30 Hours.” Both elements add to the relaxed, dreary mood as Kanye raps about a past relationship. He also samples “Friends” by Whodoni to aid him in the creation of “Real Friends,” a track about getting caught up in life and failing to keep up with friends. The high-pitched, faint melody in the background of this sample slows the track down while adding a sympathetic feel.

With the aforementioned array of featured artists and sampled songs, all of which bring different sounds and feels to the table, it’s safe to say that this album has an unpolished theme. The messiness of “The Life of Pablo” can be viewed as an actual representation of Kanye’s himself.

There’s no doubt that Kanye is a talented artist. In fact, there’s probably no one else in the world that loves Kanye’s new album more than himself, but he makes it easy for others to love it as well. “The Life of Pablo” is another one of West’s legacies and it does not disappoint. Even if you don’t “love Kanye like Kanye loves Kanye” (“I Love Kanye”), this album and its hand crafted tracks are worth some love and admiration.