App To Tap – Winston, the personal assistant that reads your news feeds aloud 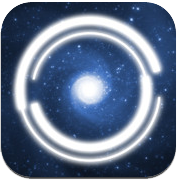 Think of Winston as a cross-bred app of Siri and Flipboard. The noticeable difference is “Winston” sounds like a British butler. Just released on the iOS App Store a couple of weeks ago, Winston is a news app that tells you what you want to know.

Its interface is similar to Flipboard (another news app), having rectangular shaped live tiles. These tiles will display stories from various types of news that the user may choose including technology, world, food and sports.

On the top of the app is a tile labeled Briefing which gives you a quick roundup of the most popular news from the tiles below it.

It also tells you the current time and weather conditions based off of your current location. Not only that, but it reads your most popular news feeds from your connected Twitter and Facebook accounts (connecting to them is optional).

An iPad version is not available yet, however I can imagine how much more awesome Winston could be on a larger screen, which is why using Winston via Airplay is highly recommended.

Have an app you want to be featured? Send us an email @ [email protected] 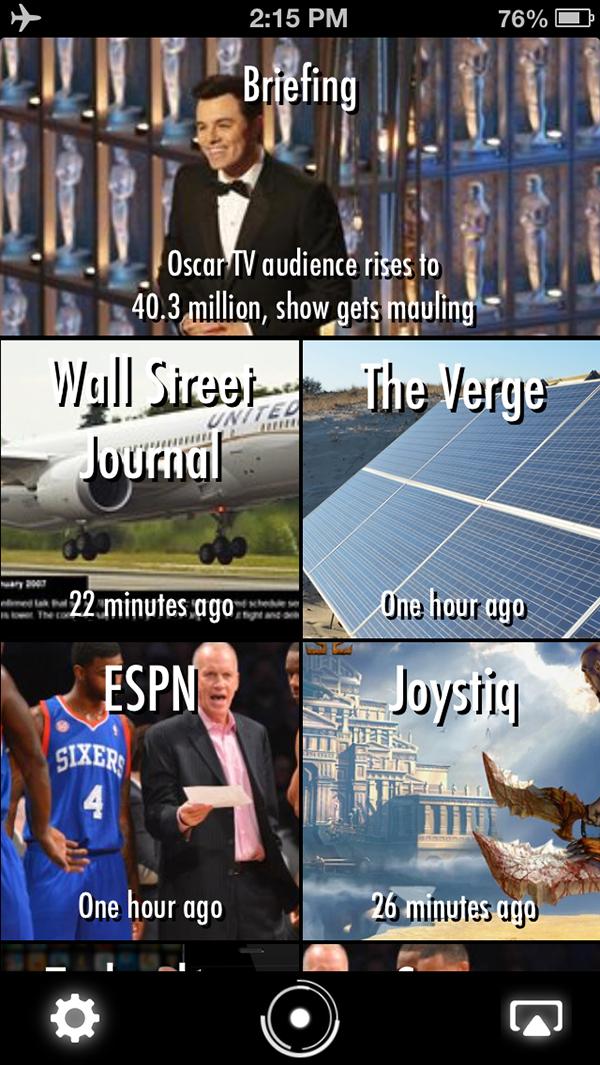