The World of Darkness and Myths: Scary urban legends from around the world 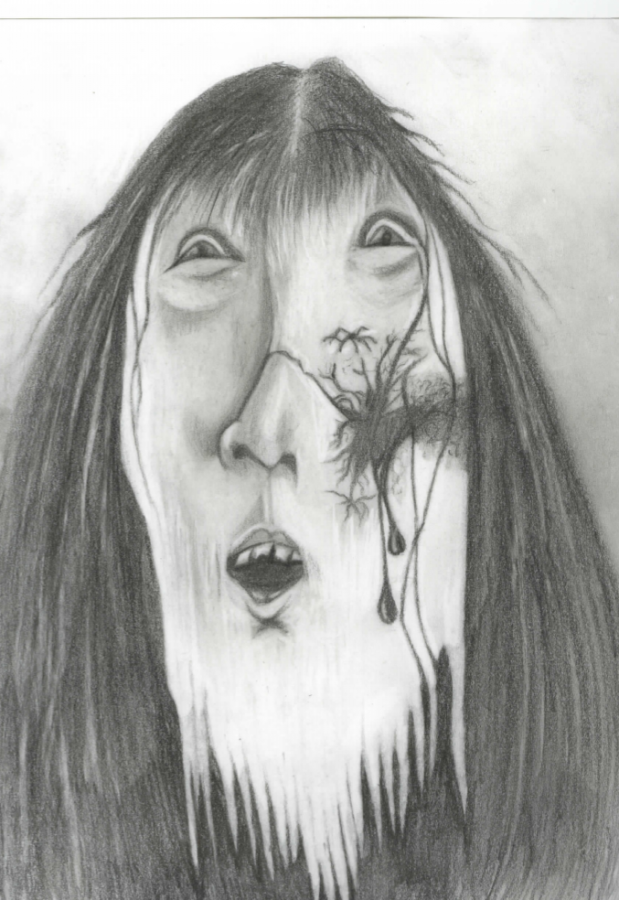 The world is a dark and mysterious place and while we consume and/or make art of the sick, twisted and overall frightening, most people forget that art imitates reality. Today, we’ll be following three stories that are only considered to be urban legends. But whether or not these stories hold true, or are just a work of fiction from some of the creative and rather sick minds I’ll leave up to you. So turn down the lights, get comfortable, and let’s begin our tour of the world’s darkest urban legends.

Japan is home to many great wonders and some rather dark secrets, and the Bath Game is one of the latter examples. The Bath Game is a ritual that invites great reward, but also presents a great risk. This game can only be played by one person at a time, but don’t worry, you won’t really be alone. The ritual is to summon a spirit and play a little game with her. I won’t list the steps for said ritual, mainly due to not enabling risk takers here at The Skyline View. But the game takes a full day to play and should not take anymore time than that. If it does, then I’m afraid you’ve already lost. If you win and vanquish the spirit by night fall however, It’s said your luck and fortune will rise exponentially. For those too scared to play, I consider you the wise ones. For those of you wanting to seek this spirit out, good luck.

Have you ever walked a beach in the dead of night? Maybe at a bonfire or just out for some peace and quiet. But if you’re a resident of Hawaii or even just visiting, I wouldn’t recommend it. It’s said that spirits of ancient Hawaiian warriors match when the sun goes down, still fulfilling their duties in the after life. When you hear the drums on a Hawaiian beach at night, it’s already too late. But there is hope, if you’re a native Hawaiian. If you set your head down into the sand, and if you have an ancestor in the march, you have a chance that the marchers spare your life. But why push your luck?

Forests have always been places of great interest in fairy tales, and for good reason. Dow Hill Forest in Kurseong, India is a great example of that and has confirmed tragedies giving the paranormal an explanation. Many murders have happened in this forest, and some say that those who are dead still roam the forest.

A popular legend revolves around being followed by a headless boy, and if you’re not lucky, will never stop. If you find yourself walking alone in Death Road, and hear footsteps, pay attention to where they’re coming from. If they’re behind you, or they come from a direction that you can’t see, go the other way, don’t look at the direction, and consider yourself lucky. But, if you see a little boy walking towards you, or even catch a glimpse of the boy while walking away, It’s said he’ll follow you for the rest of your life. It’s said there have been people who’ve been driven mad from seeing him, and some have also taken their own lives in an attempt to be rid of the boy. Walking through these woods will take an iron heart and a will stronger than average, but if you do step inside and hear the footsteps behind you, do not look back.

Conclusion: Truth is Scarier than Fiction

Whether you believe in the supernatural or the legends, these stories have a place in our society. Be it just scary ghost stories from keeping kids in line, stories holding some truth or simple horror stories that give thrill seekers and horror junkies something to entertain them, these stories have a place in the hearts and minds of our society. There are things in this world that are left unexplained, and maybe should be left to be undiscovered.