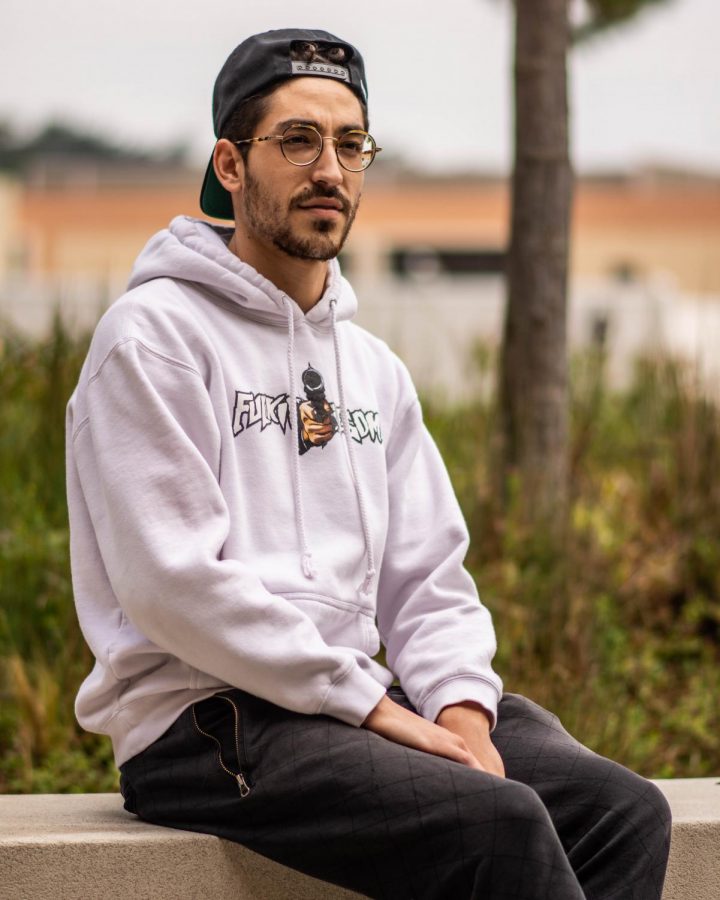 The Golden State Warriors have only 71 games left to play in one of the greatest arenas in sports history — after 52 years of playing in Oakland, next season the Warriors are moving to the brand new Chase Center in San Francisco.

The sadness felt by the fans behind the loss of Oracle Arena comes at the gain of the city of San Francisco and the Warriors franchise. The new center will host 200 or more non-NBA events per year and the other teams who have moved into brand arenas in the past five years (Sacramento, Brooklyn) show great promise for a boost in significant boost revenue.

Oracle Arena could be torn down after the Warriors leave, this would eliminate an arena that is truly in a league of its own. When it comes to atmosphere, it is unimaginable to think of another stadium emulating the captivating experience of the Warriors’ home court.

The Warriors have an all-time great roster that has the potential to make history on any given night — last week Klay Thompson broke the record for three pointers made in a single game when he drained 15 three’s against the Chicago Bulls.

The Warriors have the biggest home court advantage of any team in the NBA; they are currently 10-1 and have not lost at home. The crowd and environment at Oracle Arena is the perfect mixture of passionate fans and generational talent that we can only hope carries over into the Warriors’ new home.

From an expansion team on the brink of collapse to a multi-billion dollar corporation, over the last 52 years the Warriors have won four NBA titles while playing in Oakland. They have built a rich team history with an arena that is an embodiment of the teams’ journey to the pinnacle of professional sports.

Formerly known as the Oakland-Alameda County Coliseum Arena, the Warriors have played there since 1971 and, the team won their first championship on the West Coast in 1975.

The arena received a $121 million dollar renovation in 1997 that added nearly 5,000 more seats to the 15,000 maximum capacity. These added seats were the main contributor to the astonishing noise level in the arena.

The Warriors did not make the playoffs for 10 seasons after the renovations. However, when the Warriors finally made it into the ’06-’07 playoffs, the “We Believe” team defeated the top-seeded Dallas Mavericks and turned Oracle into “Roaracle”.

The Warriors went through a five year playoff drought after being eliminated in the Western Conference Semifinals in 2006, and the playoff atmosphere of “Roaracle” was itching for a comeback.

Golden State began their ascent to the top of the NBA rankings when they drafted superstar Stephen Curry in 2009. Management followed up when they got two-way all-star Klay Thompson in 2011 and all-star and former Defensive Player of the Year Draymond Green in 2012.

In the past six seasons the Warriors have not missed a playoff and won three NBA titles in 2015, 2017 and 2018, in four consecutive finals appearances.

According to a Harvard Sports Analysis study conducted in 2017, home court advantage is declining in the NBA, and with 1,532 fewer seats than Oracle Arena, it is almost a positive that the Warriors’ move to the Chase Center will affirm these stats.

When the Warriors move they will bid farewell to one of the last impactful environments left in the NBA.