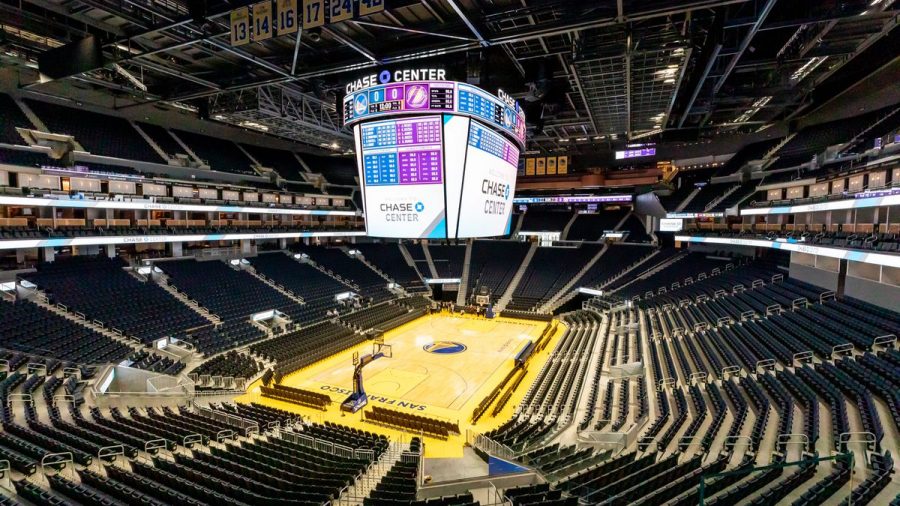 The COVID-19 pandemic has wiped out all leagues in the United States. The last month has been unlike anything we have ever seen in the sports world. Everyday it looks as if something new is being postponed or cancelled not just in the U.S. but around the world. This past week we have seen UFC 249 being postponed and The Open being cancelled by the Royal & Ancient Golf Club of St. Andrews.

Over the past weekend, President Trump held a conference call with commissioners of the country’s major professional sports leagues, and the outcoming was Trump believing that the NFL season can start on time in September with fans in seats. California Governor Gavin Newsom was a bit skeptical when asked about this and a Santa Clara County official also believes that sports won’t be back until Thanksgiving, and that would still be a long shot.

The uncertainty still lurks over sports right now but we will still look at where each league stands as of April 9th.

Unlike any of the other leagues, Major League Baseball seems to have multiple plans in place. An ESPN Report put out by Jeff Passan revealed one of them and it seems pretty intriguing. All 30 teams would descend to the Phoenix area as early as May and play out the season at Chase Field, home of the Arizona Diamondbacks, as well as 10 spring training facilities. Players, coaches, and team personnel would be sequestered in local hotels and travel to the stadiums only.

Game play would include an electronic strike zone, a first for the big leagues. Mound visits would become non-existent, and the dugout would not even be used, instead the players and coaches would be in the empty seats maintaining social distancing.

Bob Nightengale of USA Today reported a different plan where both Arizona and Florida spring training sites will be used. Teams would still follow the same guidelines but teams would be split into divisions that would have unusual pairings. For example the San Francisco Giants and Oakland Athletics would be grouped in the same division based on their ballpark locations in Arizona.

Federal officials at the Centers for Disease Control and Prevention as well as the National Institutes of Health are reportedly supportive of such plans but more COVID-19 testing would have to be available in order for all this to happen.

MLB did issue a statement saying, “We have not settled on that option or developed a detailed plan.”

Commissioner Adam Silver has been very transparent with where the NBA stands right now. He said in an interview with Turner Sports Ernie Johnson on Apr. 6 that a decision won’t be made until May.

“It doesn’t mean that, internally, both the league and discussions with our players and the teams we aren’t looking at many different scenarios for restarting the season, but I think it honestly is just too early, given what’s happened right now, to even be able to project or predict where we will be in a few weeks.”

Regardless, the Association is doing all they can do to bring in viewers. They started a players only 2K video game tournament and will hold a HORSE Challenge featuring Chris Paul, Trae Young and others.

Major League Soccer is in a unique position among all the leagues. All teams have played just two games and are still looking into playing their entire 34-game season. Commissioner Don Garber has come out and said that the league has no problem with pushing back their playoffs and MLS Cup which could even reshape the entire MLS calendar.

An original plan was to resume the season in early May but Garber said the league will continue to follow the CDC guidelines on mass gatherings and the league office and clubs will also consult with local and regional health officials.

Personally, and you can hold me to it, I believe the MLS season will be the first league to resume.

Since the NHL has many teams in Canada, it is in a tricky situation, since they need approval from both countries.

Yet Gary Bettman, Commissioner of the NHL remains optimistic

“We want to be ready to go as soon as we get a green light, and the green light may not be crystal clear because there may still be some places in the country you can’t play and other places where you can.

Bettman said he hopes to know more by the end of April.

So unlike the MLB, all the leagues are leaving it up to the medical experts to get the “all clear” for when to resume the game play. And it’s not a bad thing, it’s more the correct way to go about all of this, but it still leaves the uncertainty hanging over everything right now.