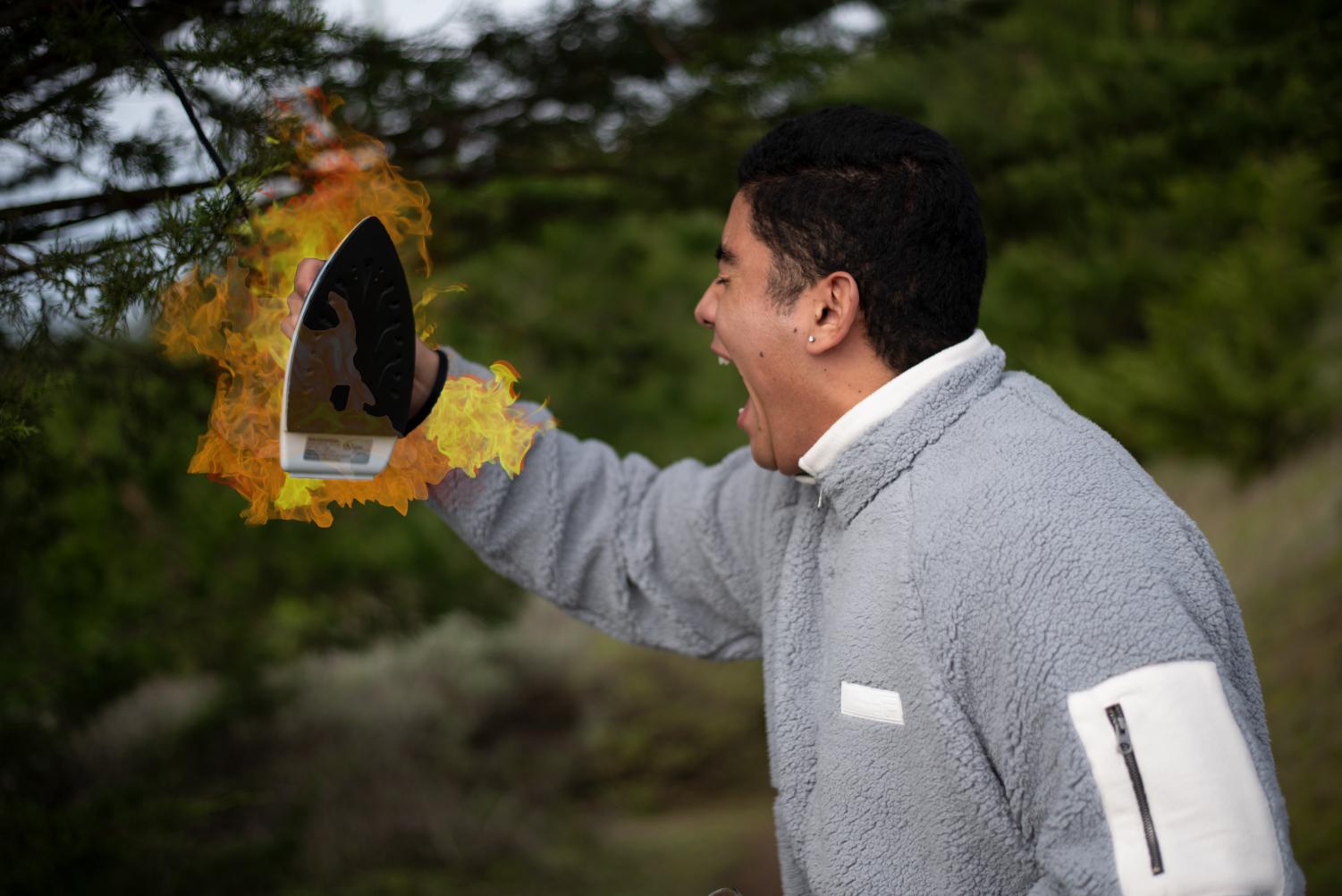 Ironing your clothes has been taken to an extreme with the very unique sport Extreme ironing. It started as a joke, when Tony Hiam would carry his ironing board to the most ridiculous places, until Phil Shaw caught him, and had the idea to take it to the next level. Shaw thought of adding the rush of rock climbing into the mix. In 1999, Shaw went on the journey to show the world his extreme ironing abilities, and since then, people have been one-upping each other in the craziest places.

“(Extreme ironing) takes the boring element out of household chores with the excitement of extreme sports… Whether it is rock climbing, or scuba diving, or jumping out of airplanes, you can combine activities with ironing, and make it a unique sport,” Shaw said, describing the sport in a 2018 interview.

“It wasn’t until we had a photo competition in 2001 where we invited people to send their pictures in unusual locations,” he continued, looking back at when this became bigger than he had even hoped for.

The sport of extreme ironing has even gone on to have an official bureau, which, in 2002, led to the first Extreme Ironing World Championships during which six countries competed in the five unique categories including urban, forest, lauda (a wall which participants had to climb to the top of and iron a shirt there), and freestyle. Some may believe that this – running all over the woods or deep diving into the ocean just to iron simple plain t-shirt – is not a real sport. Combining rock climbing, snowboarding, canoeing, and even skydiving with the challenge of setting one giant ironing board is an athletic ability in and of itself. Shaw believes that if synchronized swimming and water polo can be in the Olympics, than this extreme sport can join the Olympics. Tony Hiam envisioned making a normal chore and adding an adrenaline rush into the mix, it was Phil Shaw who gave it a cult following, and it was the people all over the world who made it a real sport.