In the Post: Nike goes all in on Kaepernick 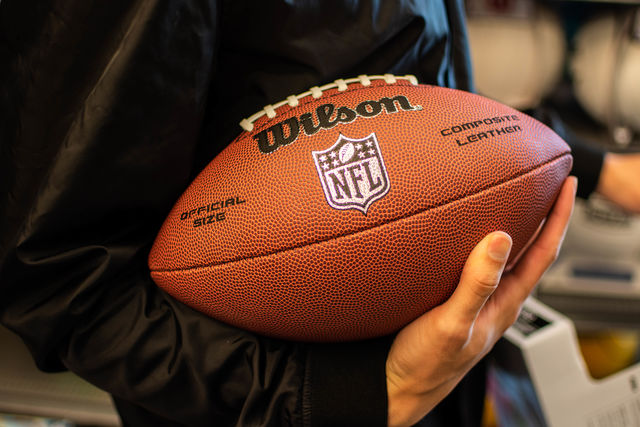 Nike’s decision to name Colin Kaepernick as the face of the “Just Do It” campaign is a righteous decision, but it has caused backlash among certain Americans who cannot accept a point a view that is different from their own.

The boycott of the globally-known sports brand started because of Nike’s endorsement of Kaepernick. The hashtag #boycottnike quickly began trending on Twitter and was soon followed by dozens of videos of people burning their Nike clothes and shoes.

This irresponsible act draws a striking resemblance to the all-too-American tradition of team loyalists burning the jerseys of players who are traded or signed to another team, except this is definitely worse.

People who are boycotting and burning Nike products to oppose the company’s support of a player who has suffered a grave amount of injustice caused by a peaceful protest, clearly do not understand what this protest represents.

Kaepernick began his protest during the national anthem in August of 2016 in response to police brutality and the oppression of people of color. He was joined by several other players in the NFL in this peaceful protest. In 2016, 963 people were shot and killed by police, and in 2017 that number was 987, according to The Washington Post.

The Nike boycott is only the latest installment of the heavy criticism that this movement has received. The President has weighed in on the protest in a number of tweets, and more recently has commented on Nike’s decision to support Kaepernick.

“If the players stood proudly for our Flag and Anthem, and it is all shown on broadcast, maybe ratings could come back? Otherwise worse!” Trump tweeted on Sunday, Sep. 9.

Miami Dolphins receivers Kenny Stills and Albert Wilson were the only two players to take a knee during week one of the 2018 NFL season.

Nike maintained endorsements for Kaepernick even after he was released from his job as a 49er after the 2016 season, and was not signed by any other team in the NFL.

“What was Nike thinking?” Trump tweeted on Sept. 7 in response to Nike announcing Kaepernick is the face of their newest ‘Just Do It’ campaign.

The inability to appreciate the bravery and resistance displayed by the players choosing to publicly protest thoroughly represents the bigotry and intolerance of the Trump administration.

Nike has made a considerable amount of questionable ethical business decisions in their past and most recently, they’re being sued by two women, former employees, over equal pay and sexual harassment (this is a good reason to boycott a brand).

The brand clearly has work to do, but siding with Kaepernick in his fight against police brutality, bigots, oppression and a $613 billion league (as of 2015, according to Business Insider) is a significant step in the right direction.

Kaepernick, once a successful postseason quarterback, has not been signed to a pro football team since March of 2017. Kaepernick’s lawyer, Mark Geragos, announced via Twitter in March of 2018 that the complaint would not be dismissed, and the case will proceed to a full hearing.

Athletes have rightfully expressed their positions on important political issues throughout history; the national anthem kneeling protest started by Kaepernick has garnered a permanent place in a rich history of peaceful protest led by athletes. His role in the the latest Nike campaign will be an impactful milestone in his legacy of equal rights and perseverance off the field.