Lavar is at it again 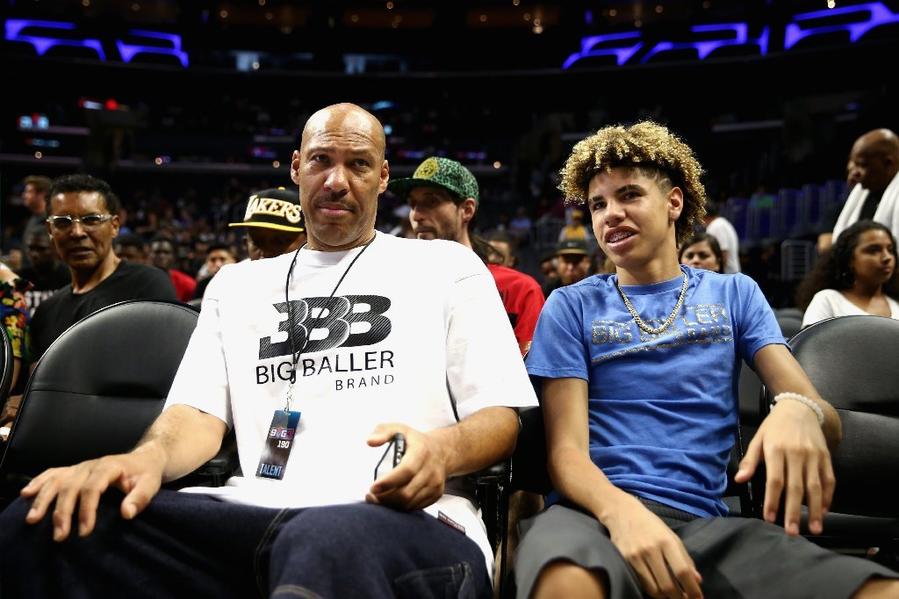 Lavar Ball is sending the wrong message to Lamelo Ball, his youngest son, by removing him from Chino Hills high school.

The decision to homeschooling Lamelo isn’t an issue. Plenty of parents have removed their kids from school with the goal of pursuing an art, sport or musical promise. Lavar like many other have the right to do whatever he believes is best for his son. However, Laver’s reasons for removing Lamelo from Chino Hills may have a negative impact in this coaching skills.

An important trait in basketball is the ability to work in any system. Lavar’s reason for removing his son from Chino Hills was his dislike for the head coach. Lavar disapproved of the system therefore illustrated through his actions that Lamelo couldn’t work organized basketball.

A common comparison is Bryce Harper of the Washington Nationals. However it is important in sports to teach an athlete to be able to succeed in any system.

Lamelo will eventually find himself under a new coach whether it is at UCLA where he is committed to or to the NBA. There are systems to follow and if you are taught that it is alright to leave a system just because you dislike something, then you may never fit in organized basketball.

“That coach has his own frame of mind on how he wants to play and who he picks in the team. Okay, y’all got all that going on, let’s see how you do without my tutelage. Without me training those players at my house. It seems like anybody who’s training over here, that coach don’t want him in the team,” Lavar said.

Lamelo is a great talent but if Lavar is giving his son the same treatment as if he is the next Lebron James his son will have the reputation of being uncoachable making him think that he is better than everyone else. Labron and Lemelo are two different types of talent.

No disrespect to Lamelo but he is not the athletic specimen that Lebron was in high school.

Lavar’s high ego is teaching Lamelo that it is my way or the highway. However what is Lamelo going to do if he dislikes something at UCLA? Will he just walk away?

In an AAU game Lavar Ball made his entire team walk off the court after disagreeing with a referee’s call.

What he is telling his son that if you disagree with a PAC 12 referee that it is ok to walk off the court and leave your team hanging or to just give up on the game.

Lavars intention may be good, however he is coming off arrogant and egotistical. Lemalo is no doubt and amazing talent and Laver is no doubt and exceptional father yet his choice of words and reason to home-school his son may jeopardize his sons career in basketball.