Was it really a fight? 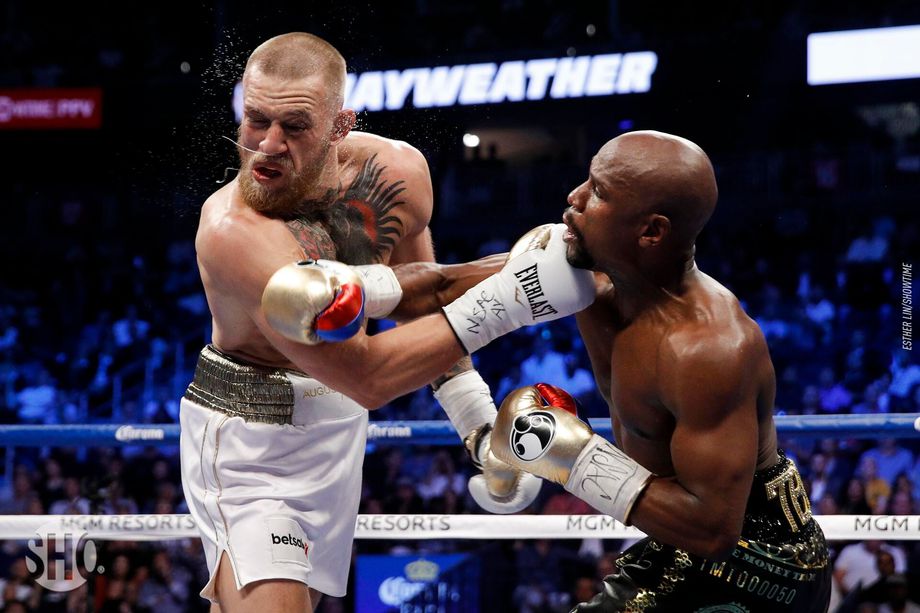 As every boxing purist predicted, Floyd Mayweather Jr defeated Connor McGregor after a technical knockout in round 10 of their boxing match on Aug. 26, 2017.

Mayweather Jr now sits on a 50-0 record, surpassing Rocky Marciano for the greatest undefeated record in boxing history. Already stating that this would be his last fight in the buildup to the event, Mayweather Jr leaves the sport as the best of his era, and further cements his case as the best ever.

The bout itself was promoted as boxing’s biggest spectacle in history. Many questions were asked in the build up to the fight. “Will Mayweather Jr break his defensive shell and attack? Can McGregor prove doubters wrong and make history one more time?”

Mayweather Jr answered the questions and uncharacteristically walked down his opponent. Often regarded as fighting too defensively, Mayweather Jr picked apart his opponent with pressure throughout the fight.

“I told them (fans) that I owed them for the Pacquiao fight.” Mayweather Jr said in his post-fight interview with Jim Gray. “I must come straight ahead and give the fans a show.”

Once the bell rang McGregor stormed to the center of the ring hoping to pressure Mayweather Jr. McGregor put everything in his punches in the early rounds which many thought was his only window of winning the fight.

But Mayweather Jr’s composure and experience in boxing carried him throughout the early rounds, where his opponent began to tire out. Mayweather’s Jr experience inside the boxing ring showed as he was able to manage his stamina better.

“That was our game plan.” Mayweather Jr said. “Our game plan was take our time, go to him, let him shoot all his heavy shots early, then take him down the stretch.”

While McGregor did not hit the canvas, referee Robert Byrd called the technical knockout while McGregor was stumbling to the ropes. McGregor has never been past the 5 rounds MMA bouts merit, and openly admitted to being fatigued in the later rounds.

“I thought it was a little early of a stoppage.” McGregor said. “I get like that when I’m tired. I get a little wobbly and floaty. But let me get to the corner and I’ll come back. Let me hit the floor. There’s a lot on the line here.”

While Mayweather’s boxing career may have ended, McGregor’s is up in question. Entering his first professional boxing bout, many experts and analyst thought he performed well in a losing effort. McGregor, still under contract with the UFC is still considered the lightweight champion despite not defending it. But many wonder if he will follow the money and stick to boxing.

After all this bout was created as a money grab for both fighters. Both fighters are projected to cash in their biggest pay day after pay per view buys are counted. Mayweather Jr was guaranteed $100 million, while McGregor will cash his biggest guarantee of $30 million.

Overall there was no losers in this fight. Mayweather Jr comes out with the best perfect record along with $100 million guaranteed. McGregor walks away with the biggest pay day of his career, without any substantial damage. And the fans finally get the performance they deserve from Floyd Mayweather Jr.