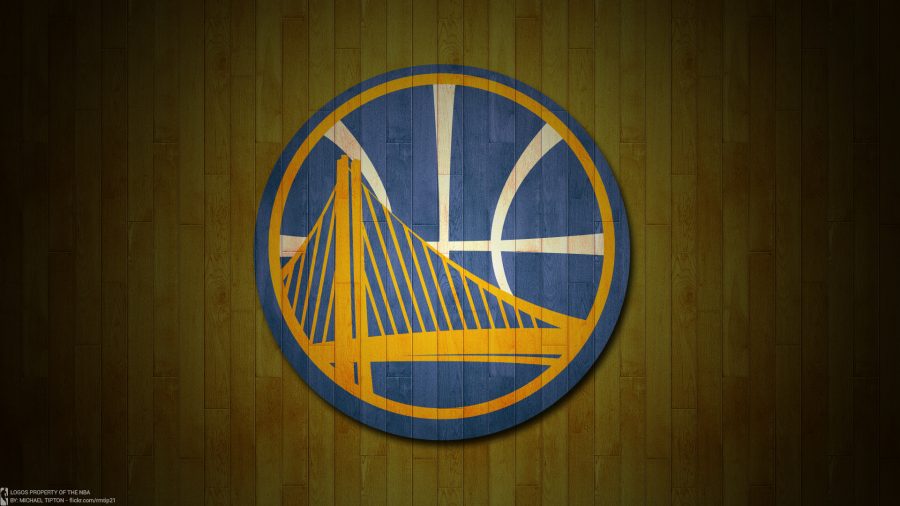 They did it. The Warriors beat the ’95-’96 Chicago Bulls record of 72-10 in a NBA regular season. Ending the regular season with 73-9, they beat the record by just one game April 13 against the Memphis Grizzlies.

That’s not all they accomplished, though.

The Warriors have set so many records this season, including best season start in history, most three-pointers made in a season, longest home game winning streak, no back-to-back losses, most wins on the road, and never losing to the same team twice in a regular season.

The Warriors are running a phenomenal season in the NBA. Led by Stephen Curry, this team has shut down all the doubters and created a fanbase all around the world. Many would even argue that they are basically the Bulls of our generation.

Twenty years ago, the Bulls were the best team in the NBA. Led by the likes of Scottie Pippen, Dennis Rodman, and Michael Jordan, the Bulls won 72 games in the regular season leading up to being the champions of that same year.

Today, the Warriors are arguably the best team in the NBA.

Led by the likes of Klay Thompson, Draymond Green, and Stephen Curry, the Warriors the league in almost every statistic, they have gone to prove that what the Bulls had accomplished back then, they can accomplish and surpass today.

Every player of the Chicago Bulls back then have their counterparts in the Warriors today.

Green is very nearly the reincarnation of Rodman. Green’s emotion in the game and how easily he can match up against the big men in the NBA is what Rodman displayed from the Bulls.

Thompson can be compared to Pippen. When Thompson catches fire on the court, he goes off and sets records, including a 37-point quarter, the highest in NBA history.

Each team’s MVPs match each other, the Bulls’ Jordan to the Warrior’s Curry.

Averaging 30.0 points-per-game, making 402 three-pointers in the regular season, and even leading the league in almost every statistic both offensively and defensively. He might not be the Jordan of our generation, but he is definitely a player of his own league.

Steve Kerr, who has been a member of both teams, is the link in history, unifying these two record-setting teams.

Twenty years ago, he was a point guard for the Bulls and currently he’s the head coach for the Warriors. Kerr has led the Warriors through all these record-breaking feats. It’s almost as if he set up the Bulls to be surpassed by the Warriors today.

It’s funny because it’s as if the story comes full circle. Twenty years ago, one of the last teams to beat the Bulls in the regular season, was the Charlotte Hornets, Wardell Curry’s team.

Wardell Curry led the Hornets to defeat the Bulls with a score of 97-98. Twenty years ago, the Curry family was already in the run for shattering the Bulls’ record, and Stephen Curry’s dad was there to assist him.

But after everything that has been said and done, the Warriors still have to win the playoffs and be named the NBA Finals champions for the second time to prove that they truly are better than the ’95-’96 Chicago Bulls.