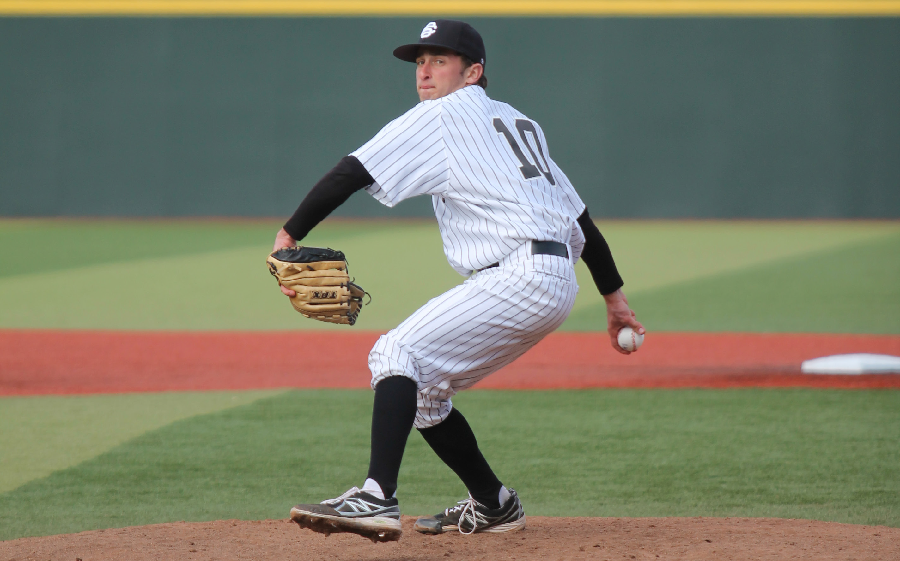 On the night of Sept. 12, Giancarlo Stanton of the Miami Marlins was hit in the face by an 85 mph fastball in a moment that will likely reinvigorate the talk of more safety equipment for ballplayers, but should start the conversation about aggression and respect in the game.

The injury occurred against the Milwaukee Brewers, a team that is playing for their postseason lives in a close wildcard race that they are trailing after sitting atop the National League Central division for most of the season. The Brewers have a lot to lose in every remaining game this season. The Marlins, on the other hand, had very little to lose. They are all but statistically eliminated from the playoffs after a fair to middling season. They did, however, have an all star outfielder and league-leading hitter in Stanton, who was due for a franchise-level contract after this season.

After Stanton was carted off the field, the very next pitch came high and inside once more, tagging Stanton’s replacement in the hands. The benches cleared and a brawl ensued. Players and managers were ejected.

Later in the game, Marlins’ pitcher Anthony Desclafani hit a Brewers’ batter with a pitch. Once again the benches cleared, and once again players and managers were ejected.

Meanwhile on the East Coast the Yankees’ third baseman Chase Headley was hit in the chin by a 96 mph pitch thrown by Tampa Bay pitcher Jake McGee. There was no brawl. There was no retaliation. There were no ejections.

Perhaps the difference between the two games was that neither the Yankees nor the Rays had anything to gain by playing to the death.

The Yankees let the incident go as an errant brushback that, unfortunately, got out of McGee’s control. Brushback pitches are a part of baseball, much like home plate collisions used to be before Buster Posey’s season ending collision instigated a rule against hitting the catcher.

So does the devastating injury to a star player incite calls for full-face helmets and padded hats, or does the Chase Headley incident remind us that athletes are at risk for injury and we should leave the sport well enough alone?

Changes to the sport will certainly be instituted at the collegiate level before being attempted in the pros, but college teams are currently getting used to bats that perform more like wood bats in order to tone down the bombastic offense and make college more like the pro ball that purists love so much.

Hopefully the lesson baseball takes away from this is that escalation of safety regulations doesn’t solve any more problems than escalation of aggression. In this case, the Yankees, who like to proclaim themselves the poster boys of baseball, may in fact be.

Play the game as it was meant to be played, beanballs and all.