The making of an elite franchise 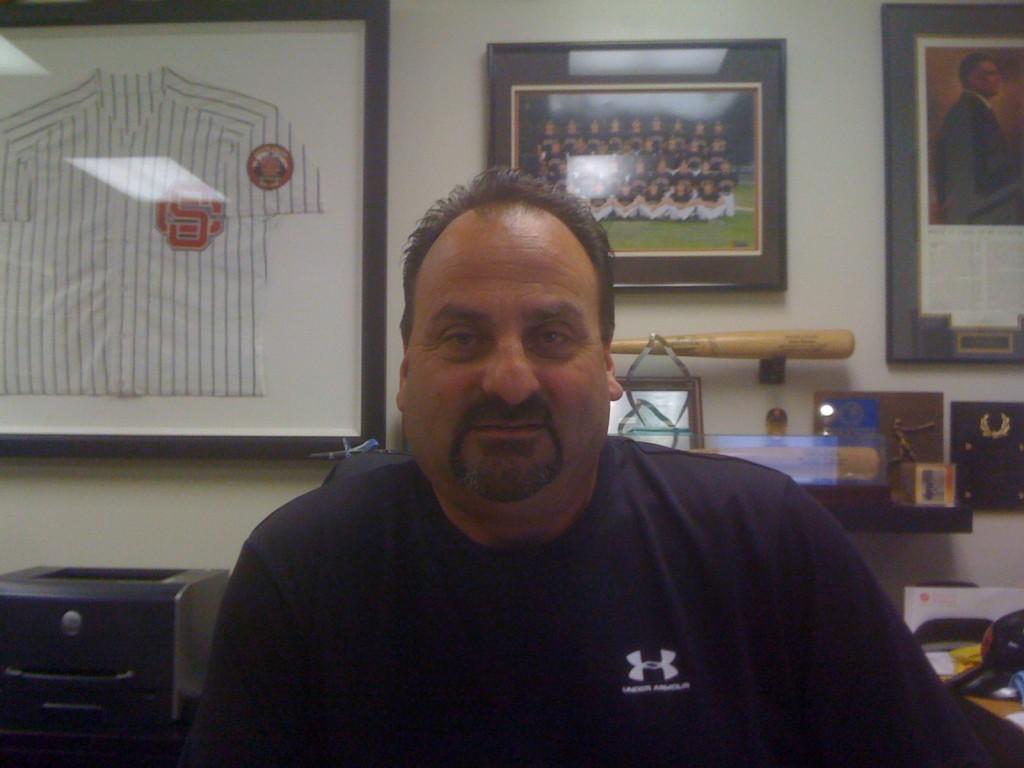 After finishing 2010 with 30 wins (3rd place in division) and winning a trip to the playoffs for the 5th time in the last 6 years, the Trojan Baseball team has made a statement saying they are the school’s athletic powerhouse.

the Trojans also become the team with arguably the most transfer success of any school team last season, when the Trojan’s 2010 All-American pitcher Greg Gonzales became one of only 6 pitchers in the history of Fresno State to throw a no-hitter. The Trojan baseball club has unarguably the best coach Skyline College has to offer in Dino Nomicos, who led the Trojans to their first conference championship since 2004; with a win loss record of 132-76 in the last 5 years, along with 2 Coach of the year awards in that 5 year span. Overall, he has graduated 95% of his athletes, and 95% went on to accept scholarships to a university.

The Basketball and Soccer team are no comparison in terms of success, and are clearly past their best days.

Considering the Trojan’s basketball team was a program that ended up with a staggering school record 20 consecutive conference championships (1981-2001), their dynasty now having been put for the last 8 disappointing seasons, producing only one winning record in that span, making it clear they are in a rebuilding stage.

The Trojans are returning a lot of talent, and have a better shot at championship gold than any Skyline program. Although the 2010-2011 season is a make or break year for many Skyline programs, the Baseball team has strong leadership and states their case as the clear cut #1 program.