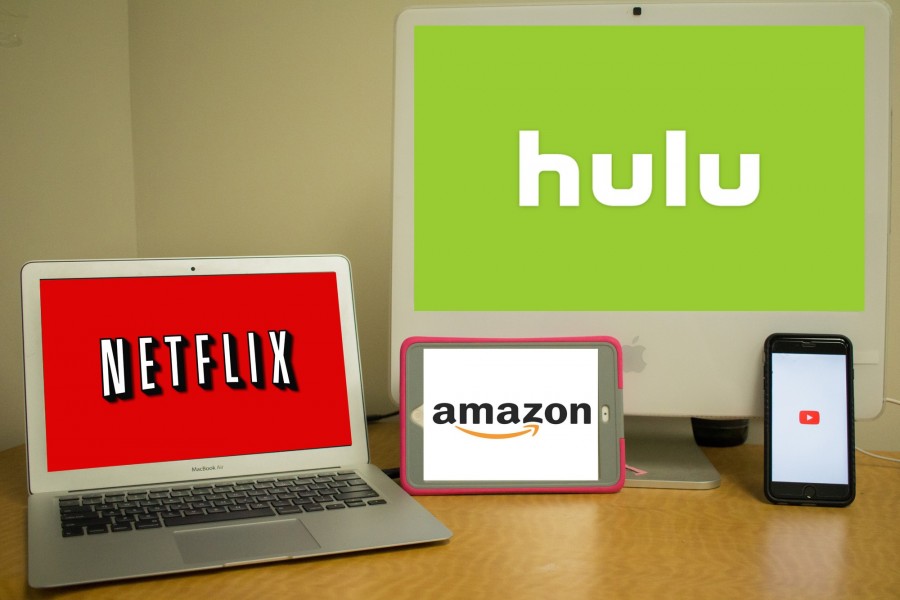 In the wake of the legalization of recreational marijuana in California, Nevada and Massachusetts, it should be obvious why so many new series shows are cropping up with a green theme. It might be hard to sift through all of the trim for the great buds, but maybe this list will help you decide what new series you want to pick up next.

Comedy Central has picked up a new 15-minute series from comedian and marijuana activist Doug Benson, called “The High Court.” The title is actually fairly self-explanatory: the series is going to be a comedy court show, with Judge Doug presiding over real small-claims cases. After hearing both parties, Benson retires to his chambers with a guest bailiff and gets stoned. It is loosely based on Benson’s podcast “Getting Doug With High,” which has hosted guests like Jack Black, Sarah Silverman and Jeff Ross. Hopefully this will be a great return to Comedy Central for Benson, who hasn’t had his own series on the station since “The Benson Interruption.”

Weed and food go together so well that Snoop Dogg and Martha Stewart decided to host a cooking show together on VH1. Each host gets to invite a guest to be on the other’s cooking team, and when the dishes are done all gather, with an extra guest judge, to eat, drink and laugh together. The first episode was a quintessential stoner spread, as Martha and Snoop faced off over fried chicken with their guests Seth Rogan, Wiz Khalifa and Ice Cube.

Co-created by and starring Ben Sinclair, this show follows “The Guy” that delivers weed to people in New York. The people he delivers too all have their own demons and eccentricities that make them who they are, and “High Maintenance” seeks to expose some of those private things people hide. This series is a different take on weed comedy, following a weed dealer’s brief glimpses into the lives of his customers as he makes his deliveries.

An upcoming Netflix series already picked up for 20 episodes, “Disjointed” stars Oscar winner Kathy Bates as a marijuana advocate living in the Los Angeles area, fulfilling her dream of running a dispensary. This series is slated to premiere in 2017.

This low-rated MTV comedy produced by Snoop Dogg follows more marijuana entrepreneurs as they try to break into the ever growing industry. This series follows two best friends, Jordan and Paige, attempting to make their delivery service successful. The first episode aired in September of this year, and though the reception so far has been poor, the potential is there and it is possible the series will pick up in later seasons.

Based on the novel of the same name, “Budding Prospects” is another comedy, but set in 1983 San Francisco. It stars Will Sasso as one of three boys that moves from the city to the country in the hopes of growing weed, only for them to realize how difficult the process is going to be. This series is being directed by “Bad Santa” director Terry Zwigoff, and will be an Amazon original series.