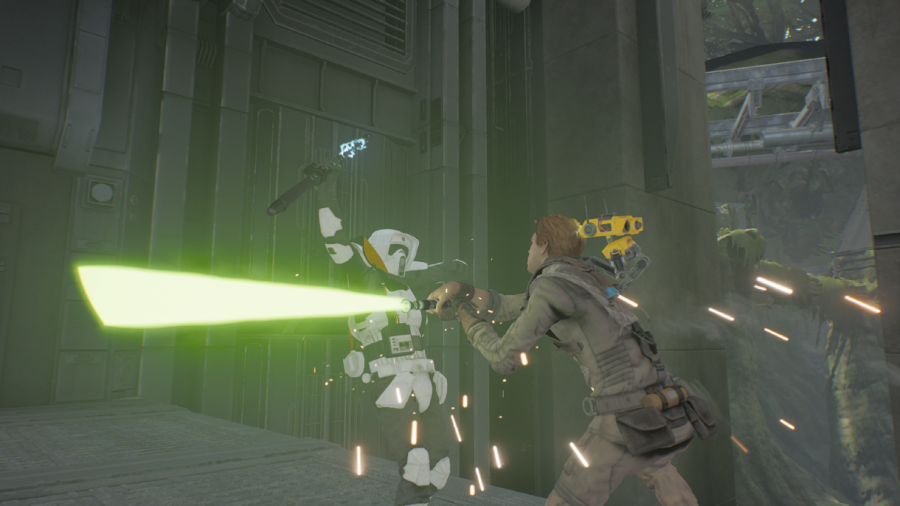 A long time ago, in a galaxy far, far away, an order of monks has fallen. In the Star Wars continuity, we haven’t seen a personal story revolving around the surviving Jedi after the commencement of Order 66. But with Star Wars Fallen Order, we finally witness the struggle of the few remaining Jedi and what they’ve been up to.

In this game, the story follows Kal Kestis, a former Jedi Padalwan–a Jedi in training–as his life now as a scrapper on a distant planet. After an exhilarating opening, very reminiscent of Uncharted Games, we begin on our journey to bring back the Jedi Order. Along the way, we meet interesting allies, compelling villains, and some bloodthirsty creatures waiting to meet your lightsaber. 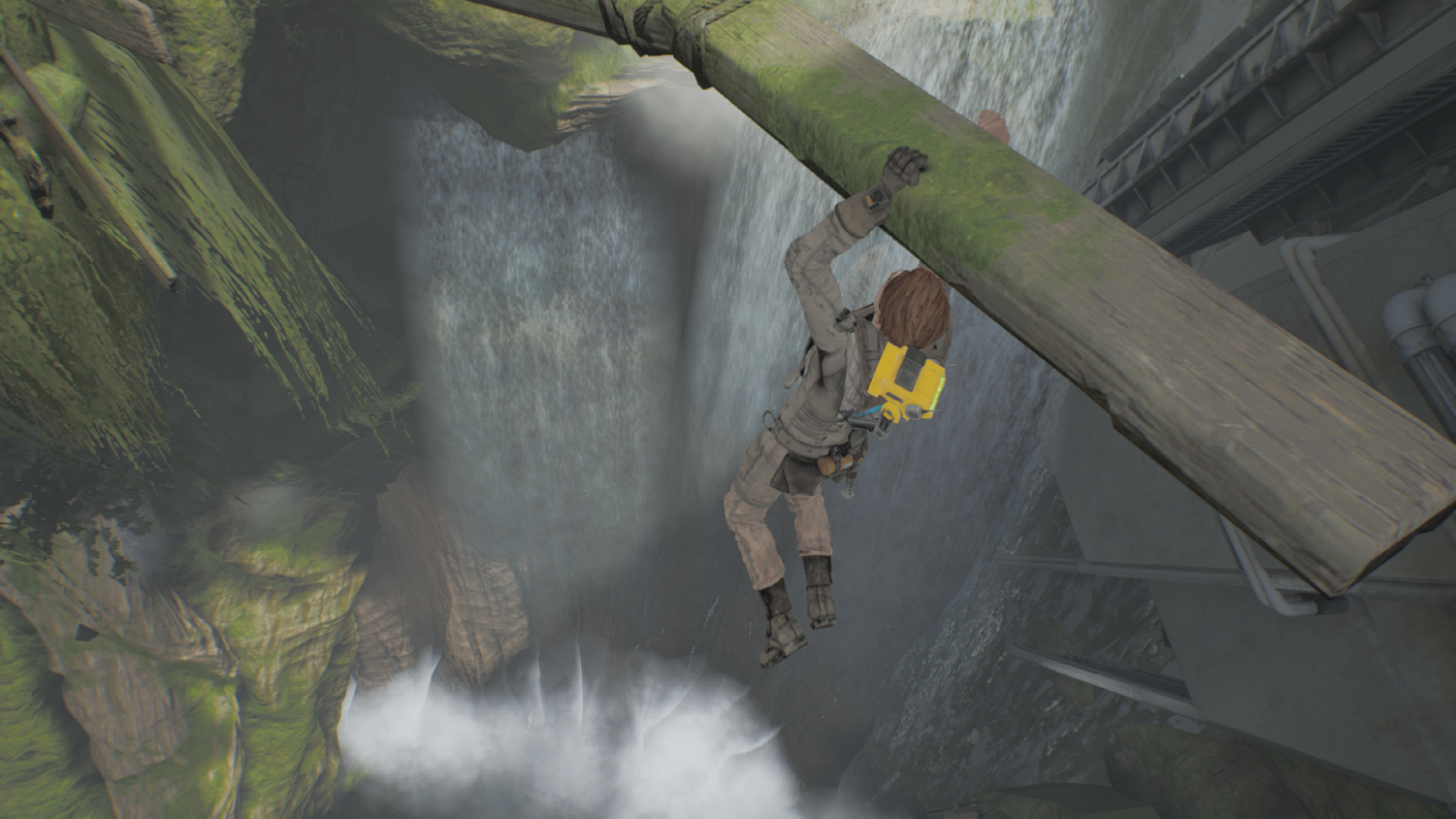 Kal’s character acts as a great focus for the game and reminds us how his guilt drives the whole journey forward. The crew you find yourself with make some great accomplices; Ceer is your mentor and friend. Her connection with the head villain is a very interesting dynamic. Greez is a funny little creature that soon culminates as a father figure to Kal. Merrin’s appearances are few, but her interactions with Kal are amusing and very cute. BD-1 is without a doubt the cutest droid in all of Star Wars and contributes an amazing back story. 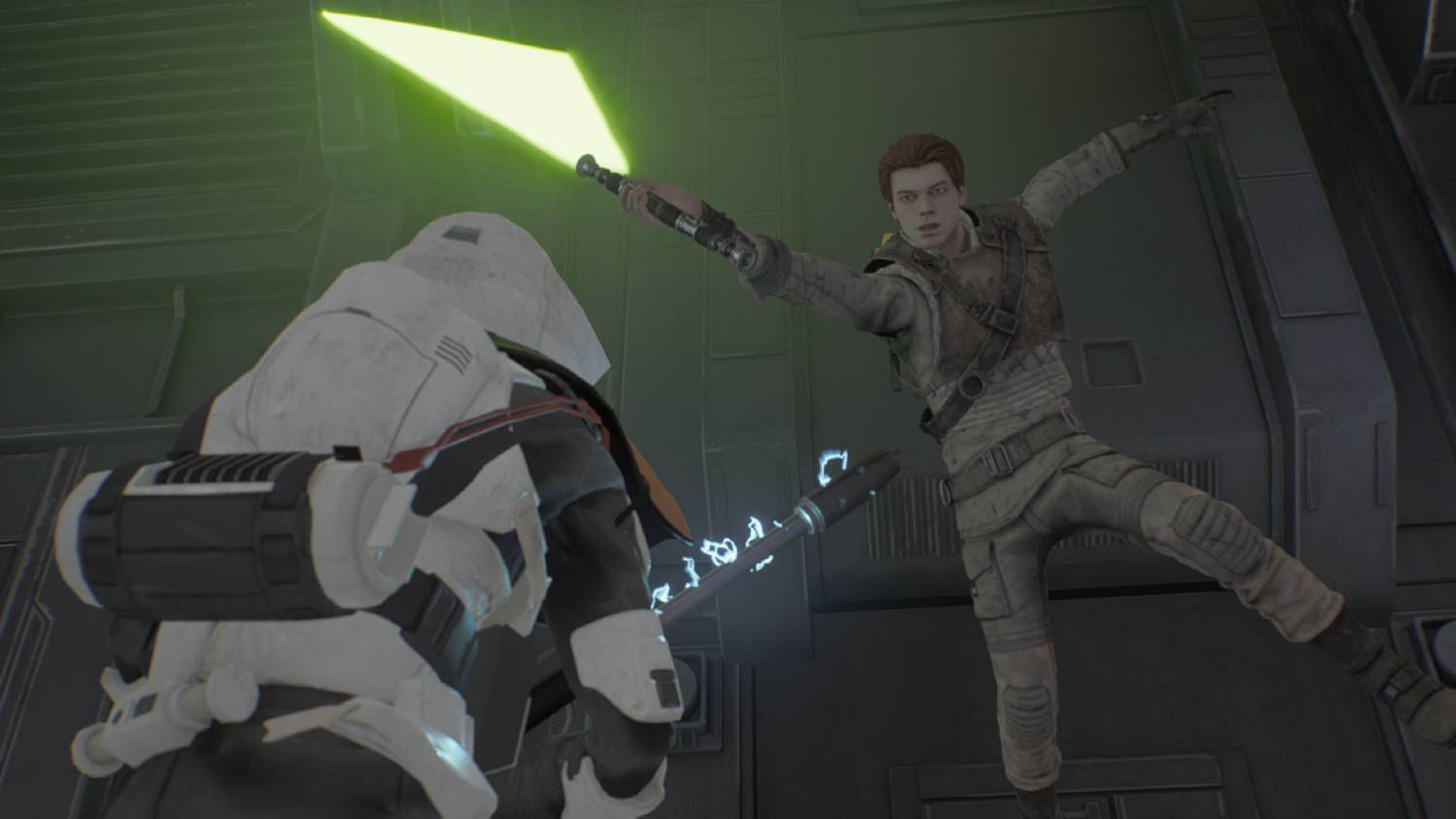 What performs exceptionally well, are the villains, especially the chief of all villains. He has a great relationship with Ceer, along with her and Kal’s relationship, makes for a very interesting story. Most of the other villains are fallen Jedi, and how they carry themselves and talk to Kal is rather interesting.

You may be wondering now, how’s the game as a game? Though many are here for the story, the gameplay should be mentioned as very well done too. Just know it’s not a walk in the park, it’s very clear it’s taking inspiration from the Souls games in terms of difficulty. However, the difficulty really lends itself to the story. Kal stopped his training when he was a child and barely, if at all, used the force or his lightsaber since. It makes the small wins feel very rewarding, but that doesn’t mean the game’s unfairly hard. It never throws anything at you that you can’t handle, it just takes a bit more panic and time to get through it, and with enough practice, you will get through it. 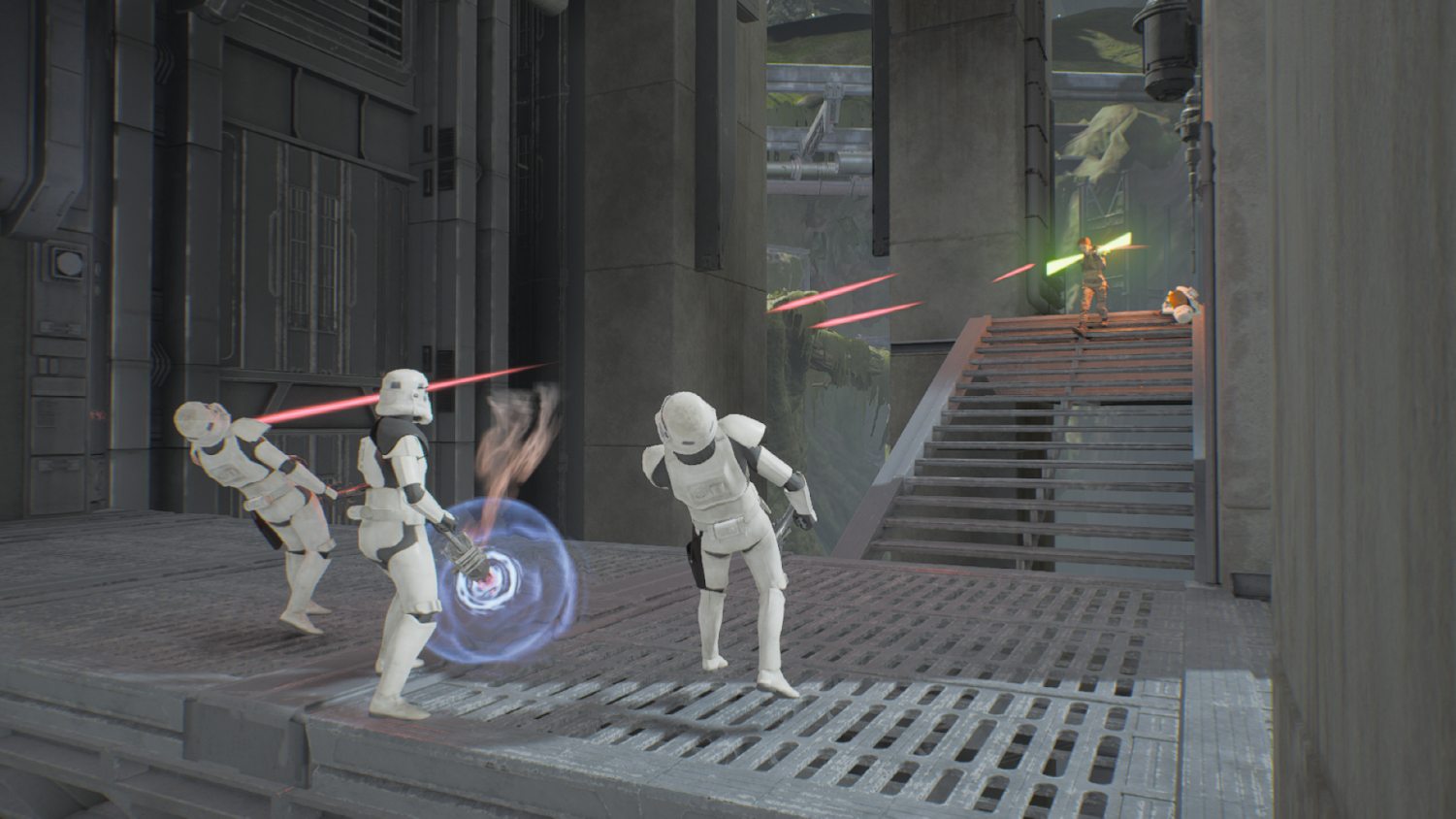 Other than the fighting, the game relies a lot on it’s traversal, transformative, and exploratory. It’s quite Metroidvania, in which there are certain spots in the game where the map can’t be reached without specific abilities, which makes back-tracking a must for completionists. Now, even though most of the stuff you find are cosmetic, you will find things like health stim crates very helpful. Some interesting pieces of story which you what happened in that area and how the rest of the galaxy deals with the rise of the empire.

Overall, the game is amazing. It’s not for everyone due to its difficulty, but if you want a great story and love old school games with harsh difficulty spikes, this game’s for you. Again, it just takes patience. So if you’re up to it, grab your lightsaber and take a trip to a galaxy far, far away. 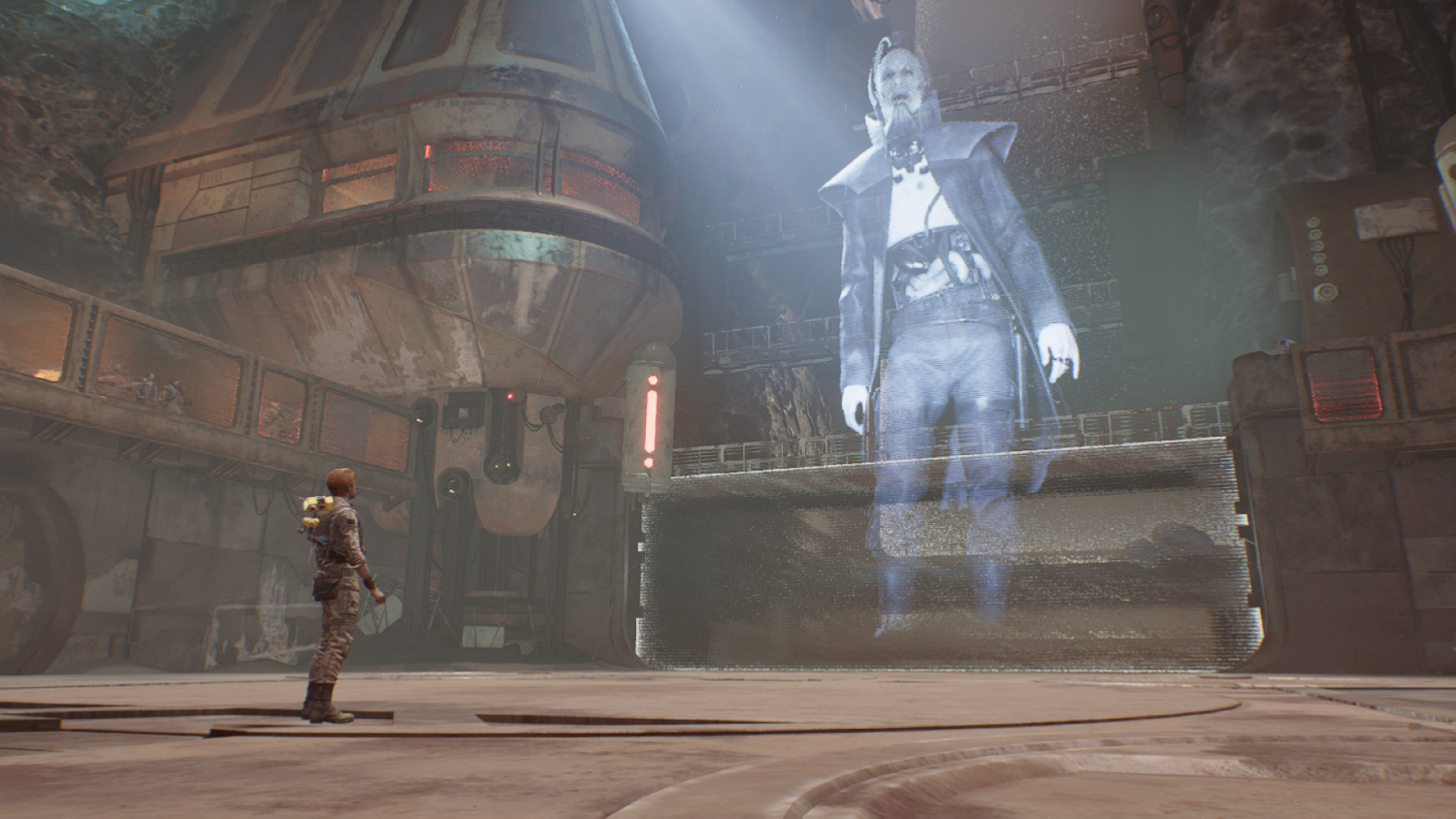