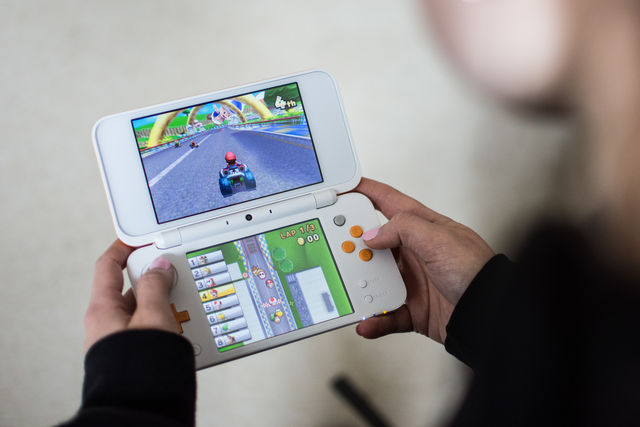 Imagine this, you grab a game you’re super excited about, you’ve been saving money, all the critics are praising the game and overall you expect good things from this game. And then you get home, put it in your console and the dreaded day one update comes along.

Game devs have started adopting that a day one update is necessary for development of a game, and it really isn’t and it’s quite insulting for them to hide behind that excuse. As paying customers, we deserve to get what we paid for and if we aren’t getting a $60 game but paying a $60, sometimes even more, price tag, then there’s an issue.

The main reason for bringing this up is there are people who don’t have a fast internet connection or don’t even have internet in the first place. These are paying customers and they’re ultimately being screwed by the game developers because of a situation they can’t really control.

Yes games take a long time to be made and companies need to keep up with the demand of both customers and deadlines. But to reach the most people and to reach these deadlines, developers started shipping unfinished and even broken games. All we ask as people who payed $60 for a game is to have a game that’s worth $60 when we payed.

A solution for the developers is to just give themselves time to actually finish the game. I know it’ll be hard to do when competing with other companies, but this is worth the seeming loss. It’s either time spent on the game’s development or the trust of your customers.

But they won’t change their minds just like that, we as the customers need to make them change. To everyone who is upset about game developers not taking the consumers seriously, speak with your wallets. Most companies only talk money and if they stop getting as much money then they’ll have to switch their business strategy somehow. So stop buying their games until they change.

If you don’t think this will work, look at Ubisoft and what they did with Assassin’s Creed. Assassin’s Creed wasn’t selling great in 2014 and 2015 so they reframed their business model to suit the consumers.

Consumers of video games have strong opinions on a lot of things, and one of the biggest opinions out right now is about the day one update. We can ask all we want for a game to be released without a day one update, but that won’t get as far as speaking with what companies will actually listen to, our wallets.