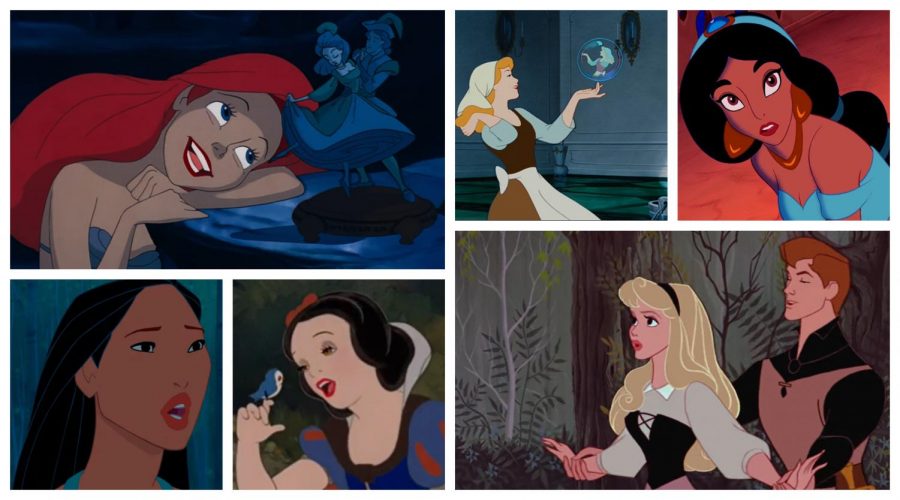 Everyone loves Disney and when you love something, it’s hard to see the flaws but it’s time to talk about Disney’s worst fault: gender roles.

The classic movies are highly glorified and praised by Disney fanatics of all ages. Perhaps the happy songs, the pretty dresses and the flowers blinded the best of us from the different messages Disney is sending out.

That’s not to say Disney has not learned from their mistakes but why do we continue to praise older movies that allow room for the depiction of gender roles and stereotypes?

Thinking back on our childhoods, there are many places where Disney found room to incorporate themes that came off of as happy and hopeful but in reality, they are demeaning to the female gender.

If you watched any of the classic Disney princess movies such as “Cinderella”, “The Beauty and The Beast” and “The Little Mermaid” to name a few, then you know a prince always came to save the day. In nearly every princess movie, there was a common pattern, in which appearances and romanticization played a big role.

In addition, Disney movies depict one specific trend, as to what they believe femininity looks like. Disney incorporates too many gender roles in their movies and it is important that fans are aware of and properly interpret these messages. It’s much more than silliness in a film because, in the long run, they ended up transmitting a stereotypical message.

Hardcore fanatics and those who don’t see gender roles as a big a deal might argue that these are kids movies intended to be fun and that it’s not that serious. Yet, even researchers that conduct studies for Springer Science+Business Media have proved that there is an existing problem with Disney and gender roles.

“Results suggest that the prince and princess characters differ in their portrayal of traditionally masculine and feminine characteristics, these gender role portrayals are complex, and trends towards egalitarian gender roles are not linear over time,” wrote Dawn Elizabeth England, author of “Sex Roles, A Journal of Research.”

At the end of the day, it is a matter of personal choice. No one is going to stop you from watching “The Beauty and The Beast” or keep you from going to Disneyland. It comes down to what you want to believe and what you want to support but remember to think about both sides before choosing to stan Disney.