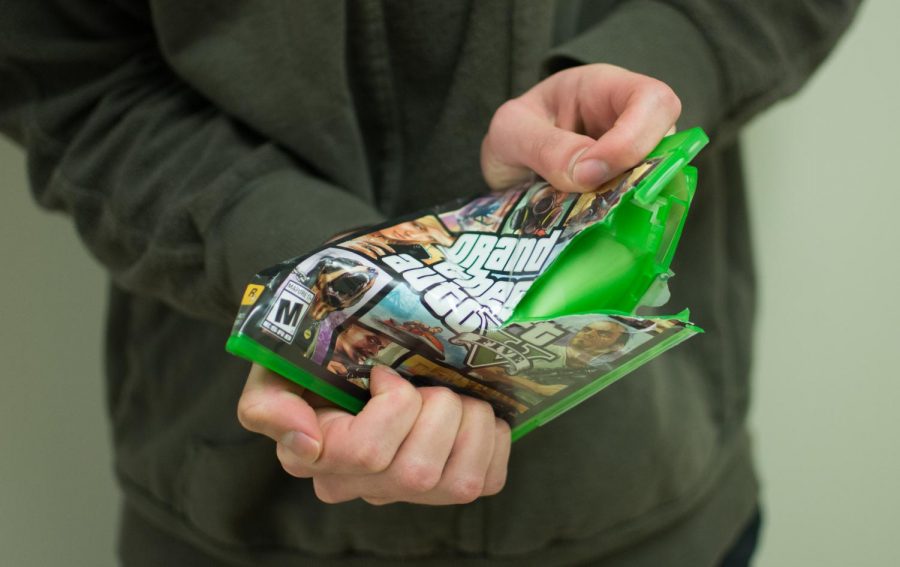 Video games have been wrongly targeted as the cause of violent actions, namely shootings. There are people on both sides of the argument, and I believe that maybe it’s not the video games. Maybe, we’re putting our attention in the wrong place

Yes, video games depict a lot of violence, but that doesn’t mean they make people violent. The main reason why violence is prevalent in video games is that it’s the easiest way to show character struggle and overcome it.

Of course, you can show people struggling through other means, but entertainment in general needs to capture the audience, and action-packed violence is an easy way of doing it. Take movies, for example, they usually start off with an action sequence, generally including some violence.

Video games act in a similar way, but instead of watching the action unfold before you from the outside, you’re in the action. That’s where people have issues with video games: with the controller in my hands, I have the power to control the character’s actions even if they’re violent.

However, it has been proven that doing violent things in video games doesn’t translate into real life. In many cases, the studies have shown the opposite.

In 2007, Dr. Christopher Ferguson, associate professor and department chair of psychology at Stetson University, conducted a test with multiple people regarding violent video games and the results are shocking. After the test, Dr. Ferguson proved there is no correlation with video games and aggressive behavior, and funnily enough, the people who have a history of playing violent video games showed less aggressive behavior and thoughts.

Many more studies have shown the same results. There have tests conducted in Sweden from 2000 to 2011, which show that video games have no real connection to real-world violence. Yet, people still refuse to believe there is no correlation between the two.

The question isn’t about video games, it’s more about how we treat mental illness and American gun control. The world’s nations spend more money on video games than in the U.S., yet the U.S. spends more money than any other country on guns. So, is it fair to continually blame video games for shootings?

I’m not saying everyone should play video games at any age because there are already age restrictions varying on the violence and language used, but to blame a piece of entertainment whose goal is to amuse people is just a waste of time. This is especially relevant when you think about how much money (or lack thereof) is allocated to research regarding the relationship between mental illness and gun control.