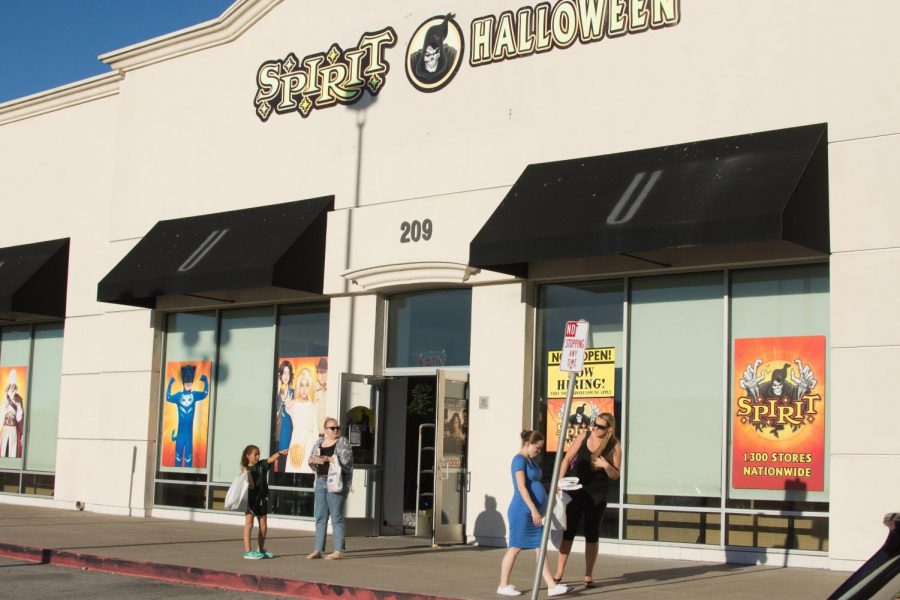 When we think of a holiday that costs a lot of money, we think it’s either Christmas or a birthday, where we have to buy gifts, but let’s not forget Halloween is pretty expensive too. I was really excited this year and began to put together my costume in early October, not realizing how much I’ve spent for just an outfit. So far, I’ve put in more money on my costume than I did for my own birthday dinner.

According to the National Retail Federation (NRF), there are more than 179 million Americans planned on partaking in Halloween festivities, up from 171 million last year. The same survey also showed that Halloween spending this year will reach a record high, up from last year’s $8.4 billion to $9.1 billion. $3.4 billion of that sum was spent solely on costumes. That number indicated that people are dedicating a substantial amount of money on their costumes alone for the Fright Night.

Personally, I am not the type who would spend a ton on an outfit, knowing that I would only wear it once. However, as I put the pieces together, I realized I was forking out money on small items and accessories just to enhance my outfit. Like most of the Halloween costume shoppers, I relied on mix and matching clothing that I could scavenge from thrift stores. The price tags were deceiving because they were really cheap individually but they added up to the final price of the costume.

As pointed out in NRF, the average costume spending for men is around $96 while women spend about $20 less than that. It is mind-blowing that we are investing this much money for a throw-away outfit.

“$20 is the limit,” said Erin Situ, an art major student from Skyline College. “Dressing up for Halloween was not a thing in my hometown China. Even though I’ve been in the States for five years now, I still find it crazy that people are spending that much on a piece of costume.”

Face painting with some additional accessories was Situ’s go-to-look for her previous Halloweens.

In many cases, some people might even just opt out of participating in the whole dressing up fiasco.

“None,” said Erica Bueso, a fellow Skyline college student when asked about her Halloween costume budget. “I always planned on dressing up but I just never felt the urge to do it and so it never happened.”

She echoed the thoughts of many others who felt that investing in costumes was simply a waste of money.

A little advice to myself: start befriending people who have variations in their closets and pay attention to what is trending in advanced so that you are not spending a big chunk of money just for an outfit you will only be wearing for one night.