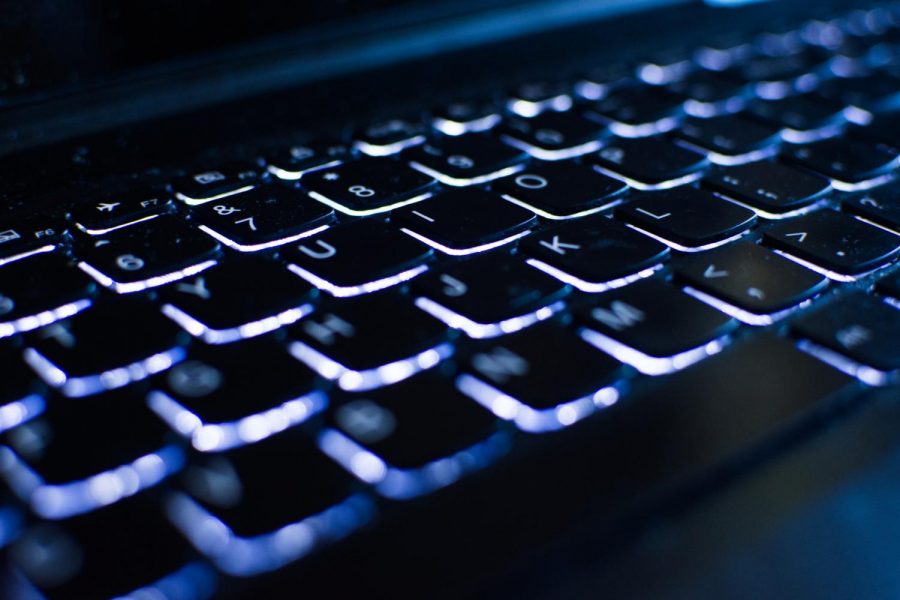 When thinking of the perfect place to tell ghost stories, the places that would come to mind would be either some place with a campfire or during sleepovers. But along with most of the world, ghost stories have evolved with technology. Urban legends and Creepypastas, short paranormal stories, have taken the place of our fireside horror stories. Here are the top four disturbing Creepypastas that I think everyone should read.

A young man named James Williams was promised $500 if he makes it through a nine-roomed house called the “No End House”. At first, things seemed okay and not too frightening.

As he moves through the house, he sees the numbers of the rooms above the door frame, numbered one to nine. But as he goes further and further, things take a turn for the disturbing. Williams faces monsters, sounds and even the death of his own parents.

As he enters the ninth room, he sees a copy of himself sitting on a chair, panicking, with a knife on the floor in between Williams and his clone. Eventually killing his copy, he makes his way home with an envelope of $500.

As he reaches his house, his fear comes back with full force, seeing the number 10 at the top of his door frame.

The story is good for a reader who likes the build up to the terror, primarily with tension building. Slowly but surely, the reader knows that something isn’t right with this house and Williams feels the same way.

And the ending of the story is perfect because of it’s smooth but heavy weight to the main character.

But I wished that the writer helped us know more about Williams. We know a lot about the house, and how it worked, but other than the one room with his parents we never really get to know much about Williams or his character.

Jeff quickly attacks his assailants and ends up stabbing one of them. During school, the other kids heard what had happened and praised Jeff and his brother for their bravery. As Jeff stayed silent about the incident, something tells the reader that he might have enjoyed the violence.

After these events, Jeff’s brother takes the blame for the stabbing and gets himself arrested. To cheer Jeff up, his parents force him to go to a kids party. But at the party, the aforementioned bullies came wanting revenge.

Jeff ended up killing all three bullies, but got seriously injured after being drenched in bleach and set on fire. As he wakes up in the hospital, he sees that his skin was bleached. Jeff has a mental break down and starts laughing hysterically.

The night they got back home, Jeff’s mother goes into the bathroom, but sees Jeff. Jeff has cut a Chelsea smile on his face and burned off his eyelids. While Jeff’s mother ran to her husband, Jeff murders them both, and escapes.

This story is great for anyone who wants a personal horror story that revolves around characters. Each character has a personality and has moments that show these personalities.

A great thing about this story is that isn’t really far fetched to the point that it’s unbelievable. With the first story, “No End House”, which was a good story, it was a bit far unrealistic and a little too impersonal.

A man checked into a hotel for a few nights. The woman at the front desk tells the man that he’ll be passing a room with no number and he shouldn’t look inside.

By the second night he got so intrigued that he looked through the keyhole. All he saw was a very pale woman in an empty room. On the next night he looked again, but only saw the color red.

A great story doesn’t have to be too long, some can just go straight into the action with one or two lines of set up.

This story is simple and straight forward with not too many twists. Even though it’s not complicated, it’s memorable and clever. Too many story tellers today think that the more complex stories are makes them original, but that’s not always the case.

Where the Bad Kids Go

A photographer decided to investigate an old show he watched as a kid. The show would use scare tactics to make kids obedient, and every episode ended with a shot of a rusty door with the sound of children screaming and the words “That’s where the bad kids go” would appear on the the screen.

With further investigation, the photographer found the room. What he found on the other side of the door was horrific. The walls were covered with blood and feces with a singular microphone hanging in the center of the room.

This is my favorite Creepypasta because it’s simple, and not too unrealistic. It’s disturbing from the set up to the end and isn’t far from our reality, so it hits closer to home for people.

The topic that it takes on also hits close to home for many of us. We grew up with our parent’s using punishments to make children obedient, but in this case, taking that idea to an extreme.