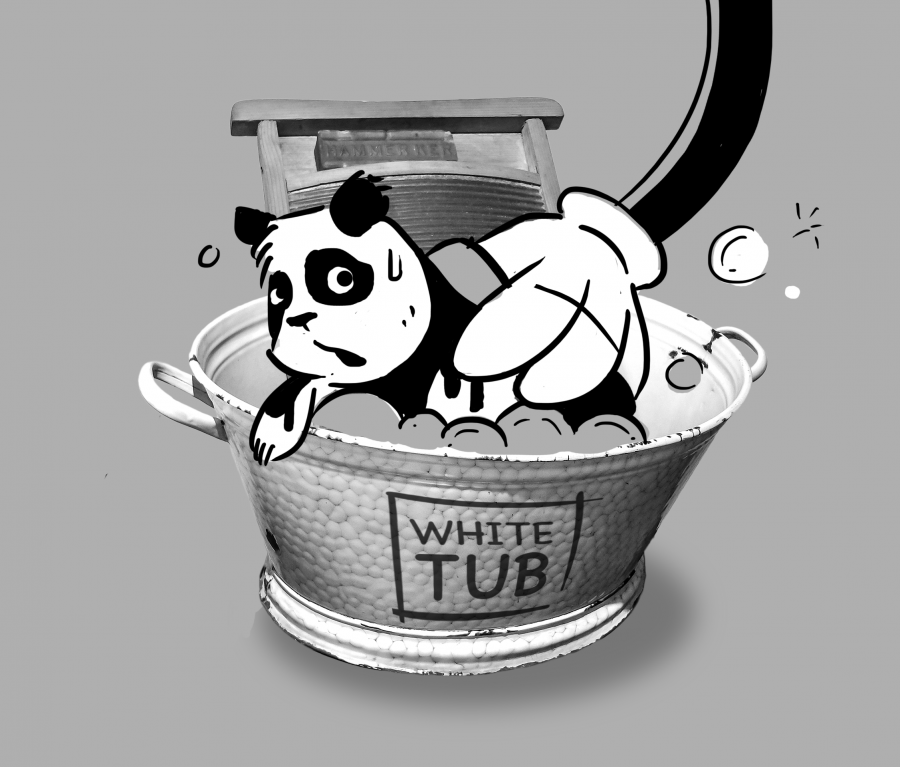 “Iron Fist,” the fourth collaboration between Netflix and Marvel, was released last week and became the first mishap for the comic studio’s release as it was widely panned by critics and viewers. The decision of casting a white actor for a role meant for Asians definitely had an impact on the show and people weren’t sitting well with it.

Perhaps this would finally be a wake up call for Hollywood studios to stop whitewashing roles for the sake of reaching wider audiences and instead should pay attention to authenticity of the story they are trying to sell.

“There’s too much righteous indignation over oriental issue,” said Roy Thomas, the creator of the original comic character to Inverse when asked about the casting controversy. The tone deaf response is exactly the reason why people are beginning to speak up on this issue.

Whitewashing is nothing new in Hollywood. There have been instances of this being done from the classic “Breakfast at Tiffany’s” when Mickey Rooney played I.Y Yunioshi in an extremely offensive and caricature manner to Emma Stones’s recent portrayal of Allison Ng, a character whose supposed to be half Asian in Aloha. The difference now is that people are beginning to realize it is inappropriate and disrespectful toward the Asian community. If we have a story we want to tell, we should have people who look like us to represent us on screen.

Another issue with “Iron Fist” is that it was another story of a billionaire-turned-vigilante and a prime example of white exceptionalism: white dude found himself in Asia, learned martial arts in a shorter time period and turned out to be better than the people he learned from.

How many times do we have to watch this over and over again on the big screen? Not only was the story repetitive, it placed the Asian community in the background just for the hero to serve the greater good. This white savior narrative needs to be stopped because it is a reflection of the real world and Asians are capable of saving themselves just fine.

Lewis Tan was one of the Asian-American actors who were considered for the role of Danny Rand, which eventually went to Finn Jones. Tan spoke out to Vulture about his frustration of the casting decision.

However, he ended up being casted as one of the villains instead which caused further outrage from fans and critics.

According to Hollywood Reporter, Chinese box office figures have tripled in size over the past five years from $2.07 billion in 2011 to $6.78 billion in 2016. This boom showed that there are more qualified Asian actors out there capable of leading a movie and they should be given a chance to showcase their talents in Hollywood. It might be a risky move but the payoff is lucrative considering the fast expanding market in that region.

The Netflix show is currently holding 18 percent on Rotten Tomatoes and I look forward to see how “Ghost in the Shell” (another film caught in the midst of the whitewashing controversy) will do next week when it releases nationwide.