The View From Here: Stop the Scandals 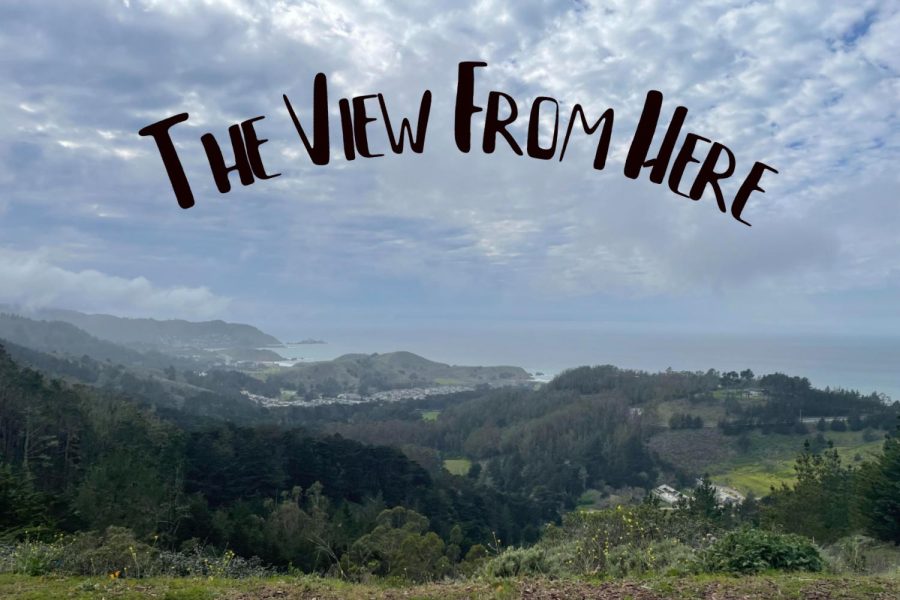 The View from Here is a column written by Editor-in-Chief Steven Rissotto.

Once again the San Mateo County Community College District has found itself in a hot water situation. High-ranking officials in the district continue to face criminal charges, most recently over corruption. The recent history of unlawful activity proves that the district needs to get their act together as soon as possible.

As the report spread around The Skyline View newsroom that disgraced chancellor Ron Galatolo had been arrested on corruption charges, my initial thought was to shake my head. How is this happening again, I questioned.

I have been a student in the district for nearly four semesters and I’ve written stories that detail former Interim Director of Public Affairs Richard Rojo’s charges involving sex with underage girls and Galatolo’s charges. In addition to what I have written, former Vice Chancellor Jose Nunez was recently charged with 15 felonies that include embezzlement and perjury.

As a Skyline student, the trend is excruciatingly painful to follow because it indicates a culture of manipulation and greed. The extent of these charges shows a clear indication of pure manipulation to gain power and wealth.

When will this end? I hope the time comes when SMCCCD takes a long, hard look at their past and present personnel to wonder where everything went downhill. There needs to be a total revamp of the hiring process if there hasn’t been already. The bad eggs can’t keep slipping through the cracks in an effort to embarrass an otherwise smoothly-run operation.

If it were up to me, I’d clean the house and tell everyone that has been associated with Galatolo and Nunez for a long period of time to pack their bags, clear their desk space and never return. Anyone ever hired by those two men should automatically have their records double-checked before any more time passes.

In direct response, the district should focus their attention on hiring candidates that have specific experience in education. It’s evident that they have previously spent time hiring employees that specialize in the business aspect as opposed to qualified personnel that has worked in schools before.

It’s obvious that the district has primarily focused on bringing aboard individuals who care more about running a business, pocketing their earnings. The blueprint to make sure operations are financially stable is important and shouldn’t be abandoned. However, it appears to be too one-dimensional without longtime educators having voices in an administration capacity.

If another instance of public humiliation comes out of the district, it further stains their public image.

Believe it or not, people remember what they see on the nightly news. They remember the stories they read in the Sunday newspapers. It’s fair to assume that if they keep hearing about these internal issues, many red flags will be raised and the public perception will continue to deteriorate.

If prospective students see one more scandal involving a high-ranking official abusing their power, they might be inclined to look elsewhere for higher education. For a district still working its way back towards the pre-pandemic enrollment, this is the last thing they’d want.

The district needs to fix this monumental problem to reel in the trust of the students — the group that every district employee should be thinking about above all else. It would be extremely difficult for students to feel like they’re cared for when an endless amount of scandals continue to fill the air.