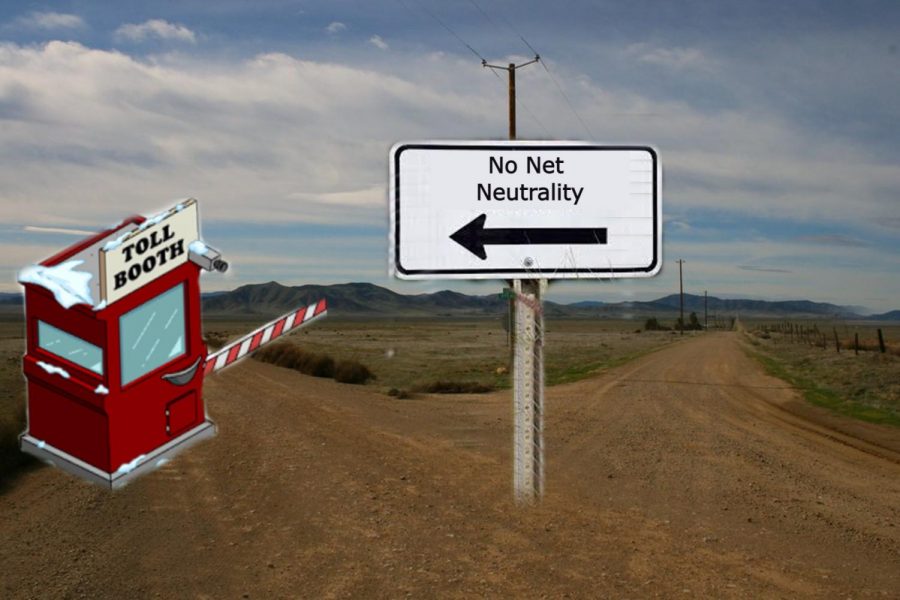 A pathway forward without net neutrality is one where internet providers can slow connection speeds and raise prices unfairly.

In a world of salacious headlines and provocative political narratives, the mundane policies of our everyday lives often are left unnoticed.

The Biden administration has recently announced the nomination of Gigi Sohn for FCC commissioner, a move that the students of Skyline College should support. If Sohn is approved then there is a strong possibility that Title II Net Neutrality rules will be re-established in the United States.

The Oxford dictionary describes the policy as “the principle that internet service providers should enable access to all content and applications regardless of the source, and without favoring or blocking particular products or websites.”

In essence, this is the idea that all websites should be treated equally by internet service providers. Net neutrality is essential to a fair and consumer-friendly internet.

This is especially important for college students since much of our work and education relies on quick and easy access to a large variety of online resources. The potential for websites vital to college students being intentionally slowed down is dangerous. The danger of internet inequality is exactly why we used to have this regulation.

Title II Net Neutrality was first enacted in the latter years of the Obama administration. However, it was repealed early during the Trump years via FCC chairman Ajit Pai. During the past four years, our country operated without any guard rails towards internet equality. It’s time to stop tempting fate and put them back on.

The students and broader community of Skyline College have the ability to help ensure Net Neutrality is brought back to our country, to ensure Gigi Sohn is confirmed as an FCC commissioner.

Calling or emailing our representatives, in this case, Senators Dianne Feinstein and Alex Padilla is an easy way to voice your concern and potentially influence their vote.

Engaging in democracy is not always voting in high-profile elections or debating over the day’s headlines. Sometimes it’s as simple as calling a senator.