Hold their feet to the fire 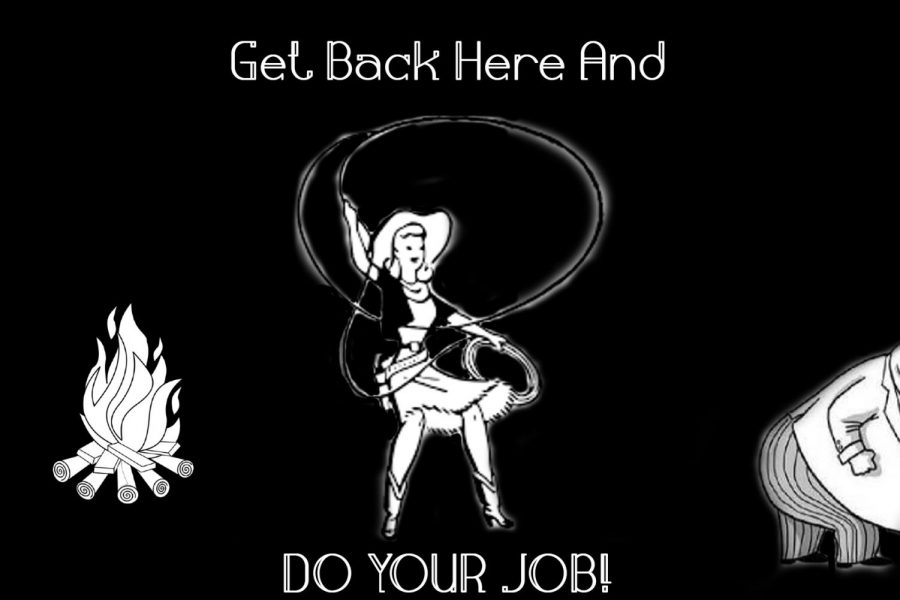 It is time to hold politicians accountable and put their feet to the fire.

We hold the power, but are we brave enough to wield it?

It is a commonly held sentiment that politicians like to smile for the pictures while planning their next vacation. It feels as if public officials are allergic to doing work, at the very least they do their best to appear this way.

Yet there is one near surefire way to make those fat cats dance, hold their feet to the fire. Give them two options, start working or start packing.

Take Gavin Newsom for example, despite the democratic supermajority in the state legislature, our governor had failed to enact many of his policy platforms during his first few years of office. This is in stark contrast to the 16 major bills Newsom has signed into law since September 15.

So what changed, what pushed Newsom into high gear?

On Sept. 14 Newsom survived a recall effort aimed at removing him from office. Despite the fact that 62 percent of voters chose to keep the Governor in office, there was a large stretch where Newsom seemed especially vulnerable.

The fear of losing his seat in office compelled Newsom to pass an ambitious slate of legislation including bills altering single-family zoning and new requirements for ethnic studies and mental health education.

Voters hold real power, the power to make the suits sweat and get the cogs of government moving. The keyword is voters. Just existing does nothing in a democracy, it does nothing to create change.

It’s time for us to hold their feet to the fire.