Park Pacifica does not need a mega church 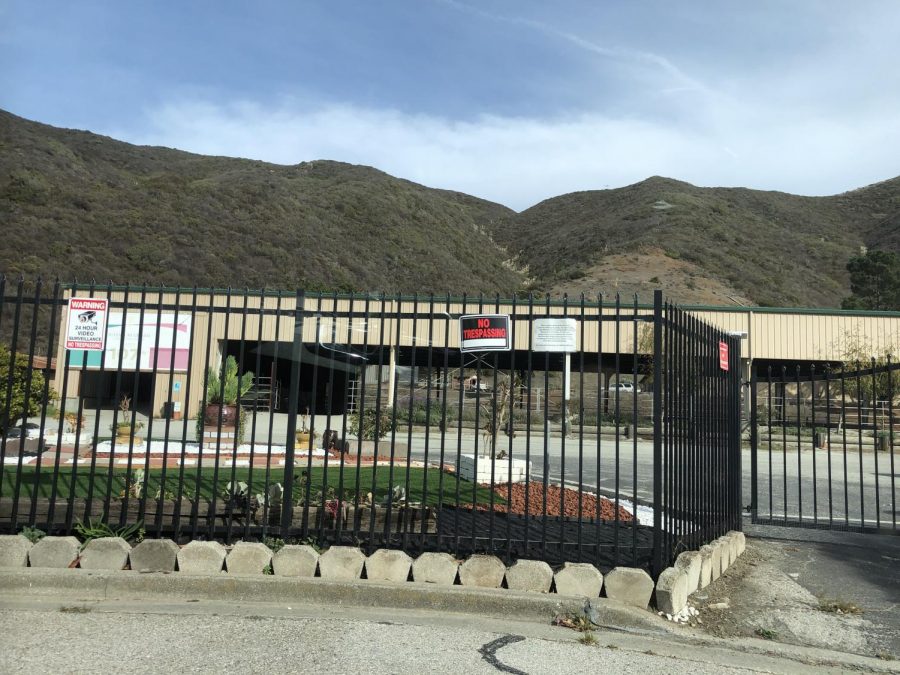 The former horse stables at 650 Cape Breton Drive are now in the process of becoming a mega church.

The City of Pacifica needs to do better to ensure the safety and happiness of its residents. Allowing the placement of a mega church in the middle of a residential area isn’t a smart idea and doesn’t help the development of the area.

The problem is not with the religious building itself, but the lack of forethought and consideration towards a community that cannot support another large social institution.The real issue that has caused local neighbors to be outraged and stunned ––– and rightfully so ––– is Pacifica’s inability to deploy common sense knowledge and decent communication with residents.

Late in 2020, rumors swirled that the new owners of 650 Cape Breton Drive, Iglesia Ni Cristo Church, had plans in place to swap historic horse stables and riding academy into a mega-church. Little had been done to include residents in this process.

As an example, plans the magnitude of this one aren’t shared to the public openly, meaning residents are stuck doing their own research to try and figure out the ongoing updates about their city.

If Pacifica actually listened to their residents they would understand and change to communicate with their people better.

Even worse, the amount of traffic a church would produce in the planned location is a horrendous thought to comprehend. Smack in the middle of a quiet residential neighborhood, the roads are fairly narrow and Iglesia Ni Cristo Church allegedly would have activities six days a week, which would increase the need for space for cars. The parking in the lot is limited and residents fear that parishioners would be forced to park on the streets as a result, leaving little parking for neighbors.

It’s not like Pacifica can handle an uptick in traffic either. There are two schools within a mile and a half radius of the planned location: Ortega Elementary and Terra Nova High School. Since the schools are prone to clog up Park pacifica’s main roadways, the addition of another major social gathering would likely cause back ups and jams throughout the residential backroads.

One of the perks of living in the back of the valley is the peacefulness and quiet nature of the location. If cars are continuously driving back and forth every day, the admirable features of the area diminish with the possible addition of non-stop traffic.

Overall, a mega church entering the back of the valley wouldn’t be an ideal scenario and the lack of warning from the City is frightening. If Pacifica isn’t willing to speak on behalf of their residents, there’s really no point in having any representation.