I Will Never Remember

The 20th anniversary of 9/11 is here, but what does that mean for those born after? 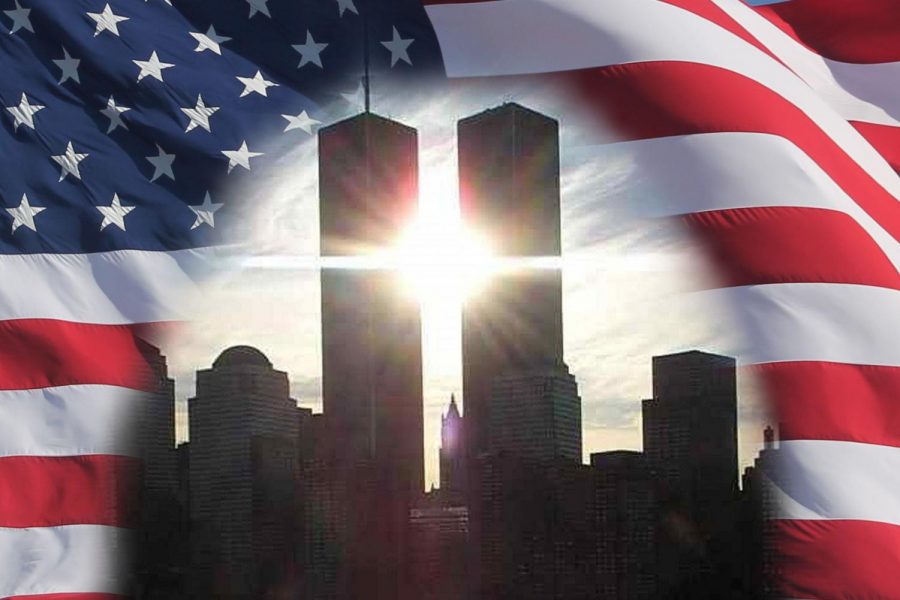 Sept. 11, 2021 marks the 20th anniversary of the terror attacks that destroyed the twin towers.

What does it mean to never forget an event you were not alive to remember?

This is a question that must be answered for the tens of millions American children who were born after 9/11.

This is a question that must be answered for many of Skyline’s student population.

A professor may ask their class if there is anyone old enough to remember what happened and they will be lucky if they see two hands rise. For many of America’s youth, 9/11 is no different than Pearl Harbor. These are days that will live in infamy, not in our memories.

There is no post 9/11 society, it is just American society for many in “Gen Z.” For the past 20 years, all we have known is war. Aug. 31, 2021, the day we officially left Afghanistan, was the first day of my life where I could say my country is no longer at war.

We should all be thankful that the war is over. The 18 and 19-year-old service members who make up our armed forces were born after 9/11. It would be a tragedy if someone was asked to fight ––– and possibly die ––– in a war that started before they were even born.

This is the start of America’s next fundamental change, the first of which my generation truly gets to witness. The scars of 9/11 must be healed for our country to move forward. The first step has begun in ending the forever wars.

The next steps must include questioning the reactionary legislation in the period right after the attacks. It is time we repeal Authorization for Use of Military Force, the Patriot Act and close Guantanamo Bay.

These are products of the trauma our nation felt, but past trauma is not a reason to keep something around. There is a special understanding that people hold when they have experienced something tragic, but there is also clarity in being removed from a situation.

Do these laws and places make sense when they stand alone? I would say they simply do not. It is time we move forward as a nation, it is time to truly heal.

I do not wish for anyone to forget the tragic events on 9/11, but I do ask that you accept I will never remember.