Editorial: To the polls!

Skyline students, get to the polls this November 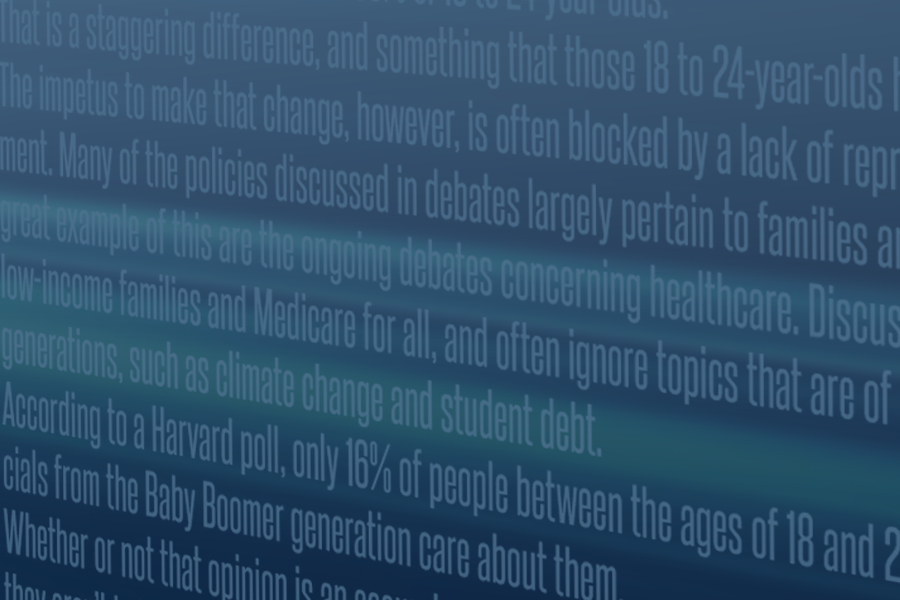 The staff of The Skyline View has a few words for you.

The United States has an issue with young people voting. Millennials, Gen Z-ers, and other young people who are of voting age just aren’t voting. While voter turnout among 18 to 29-year-olds has, according to the Census Bureau, jumped from 20% to 36% between 2014 and 2018… It’s still only 36%.
It’s great that there was such a jump — the largest increase in percentage for any age group — but that still means that in 2018, 64% of 18 to 29-year-olds didn’t show up to the polls.
So… Why? According to Youth Service America (YSA), what’s to blame is a combination of obstacles such as scheduling conflicts, lack of encouragement from family and peers, poor civics education, and a general feeling that voting won’t make a difference.
The fact of the matter is that voting is the BEST thing that young people can do to make a difference in this election.
In filling in a bubble on a voting sheet, or pressing on a screen on a voting machine, you have a certain amount of power. You can influence the way your city is run, the way the state of California conducts itself, and, most importantly, who runs the country and makes decisions on your behalf.
USAfacts.org, a nonpartisan government data website, did a study on voter turnout that found that the gap between senior and youth voting rates has typically lingered around 20%. For example, 68% of seniors voted in 2016 versus a mere 39% of 18 to 24-year-olds.
That is a staggering difference, and something that those 18 to 24-year-olds have the power to change.
The impetus to make that change, however, is often blocked by a lack of representation in our government. Many of the policies discussed in debates largely pertain to families and older generations. A great example of this are the ongoing debates concerning healthcare. Discussions revolve around low-income families and Medicare for all, and often ignore topics that are of more interest to younger generations, such as climate change and student debt.
According to a Harvard poll, only 16% of people between the ages of 18 and 29 believe that elected officials from the Baby Boomer generation care about them.
Whether or not that opinion is an accurate assessment, it is sad to think that young adults feel that they aren’t being represented. It shows that there needs to be a change in the way these older politicians think about this generation or, at the very least, the talking points they choose to bring up. If the concerns of young people aren’t being considered as often as they need to be, of course they’re going to be less likely to vote.
So why not go to the polls on Nov. 3? Make a plan, get there, or maybe even vote early by mail — The important thing is that you vote. Voting is a loudspeaker through which voices can be heard during this election. You have some power over what happens in your city, your state, and your country.