We Get It You’re Bored But Stay Home 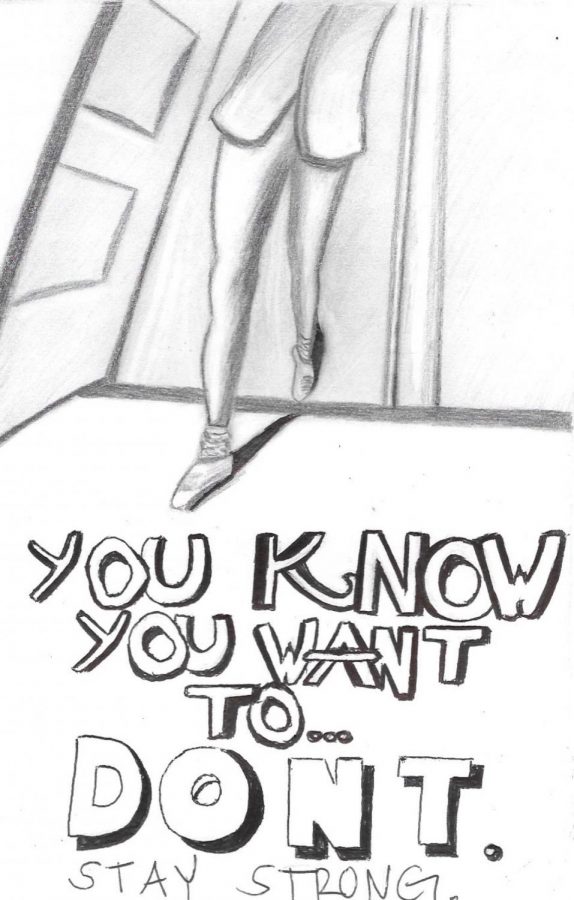 We see those commercials on the radio, television, and even our phones, in which celebrities tell us to stay home and help flatten the curve. But a majority of those who would be staying at home are not listening, and are going out anyway, and this could be the very reason why our lockdown has been extended to May 31st.

It was announced on April 27 that six Bay Area counties have extended their shelter-in-place order. The announcement was not surprising at all, seeing as how what you see when you look outside tends to feel the same as always.

In the beginning, the situation did feel a little different, with less traffic, more people with masks outside, but more than a month into this, and it seems the public could not take it. This became the norm for the people in the Bay Area.

Yes, they did tell people to not freak out, and that occasional walks and trips to essential businesses are allowed. But those extroverts could not take it. On Instagram, it was heartwarming to see people post with the “Stay at Home” filter, but most of those people likely did not know it was going to end up being this serious.

The simple goal of avoiding a park cannot be met. ABC 7 News recently reported that dozens still regularly gather in Dolores Park. Even in New York, many people ignored the social distancing laws to see the Blue Angels fly around. And now there’s a famous viral video in which you see a woman in Idaho would rather be arrested than stay home.

These are the types of protests that do not need be happening at this time, especially if they revolve around being outside. There isn’t anything wrong with stepping outside for fresh air after hours and hours of being locked at home, but when it comes to going to jail, think twice about the places you’re willing to go to.

Now it comes down to stepping outside and heading to essential businesses. We need those essential items, but going beyond those essential items is where it needs to stop. Spending more time at home means looking at what needs to be worked on. These people are spending hours outside of their homes waiting in line to enter an overcrowded store for these items, and repeating the same process over and over.

And the advertising business is striving for these people, where every ad talks about how they are here for your next project, and all the “We assure you, we are open.” The world does not have to become a ghost town, but we all have to think twice about wanting to leave the house for nonessential necessities.

When it was announced that the stay at home order was extended, to many, it was no surprise. Many have adjusted to these new rules and seeing everything shut down, but some of us were not used to staying in the house this much. And that is one of the reasons we must live another month like this.

It is understandable that some of us might lose some sanity for staying home too much, but staying healthy from COVID-19 is more important now. And leaving the house to finish repainting your house out of boredom is not worth risking your health.